Skip to content
Home US Allen crash: Semi-truck driver dies at US-75 and W. Bethany Drive

Just before 11:35 a.m., Allen police officers answered a call regarding a major accident in the 700 block of US-75 southbound.

ALLEN, Texas – One person was killed in a semi-truck collision in Allen on Wednesday morning, officials said.

Just before 11:35 am, allen police Officers respond to a call related to a major accident in the 700 block of US-75 to the south. When officers arrived at the scene, they found a semi-trailer suspended at a security barrier right off the overpass on West Bethany Drive.

Officials said the male driver was located outside the trailer and died due to his injuries in the accident.

The Allen Police Department said the Semi was headed south on US-75 when it collided with another vehicle. After that collision, Semi ran over the right safety barrier, slipped to a stop and came suspended from the overpass.

The department said the name of the victim will not be disclosed until the next of kin is informed.

“Our thoughts and deepest condolences are with the bereaved family and friends as they deal with their loss,” Allen PD said in a press release.

Police said crews are still trying to clear the highway and expect it to be closed for an “extended period”. Drivers are being asked to avoid the area and find alternate routes to their destinations.

The accident is under investigation and police are asking anyone in the accident to call the department at 214-509-4200. 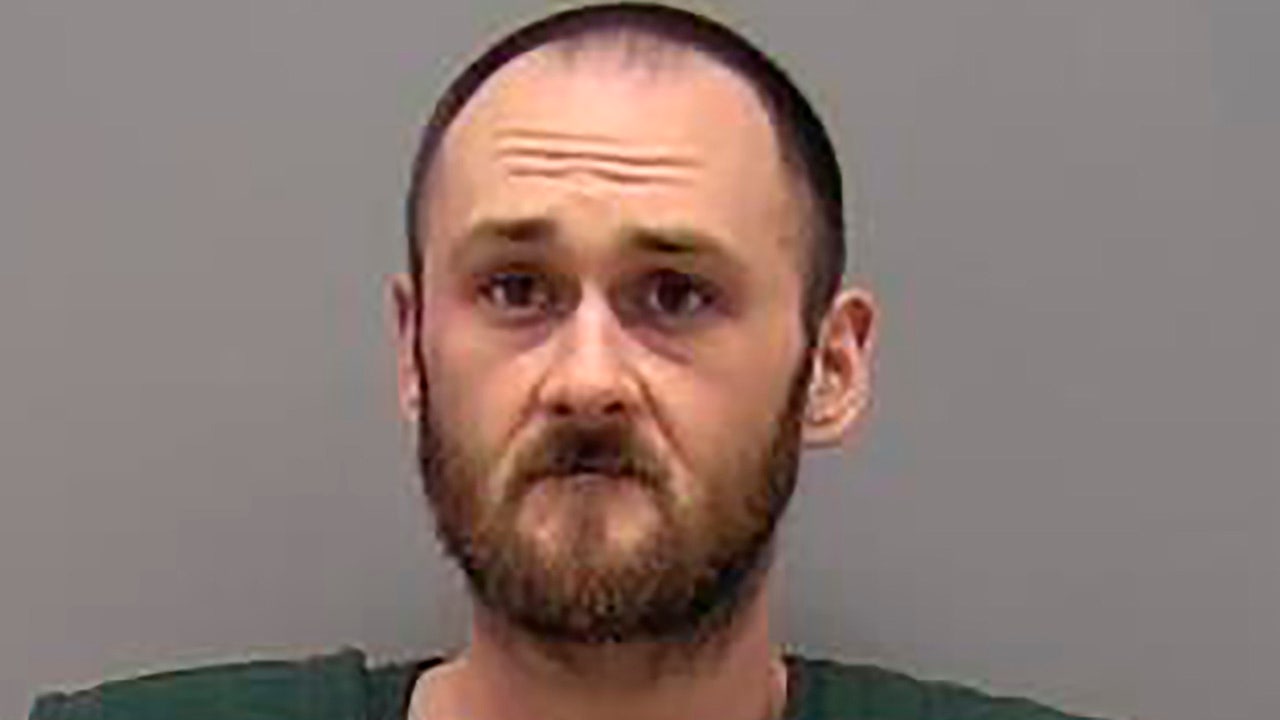 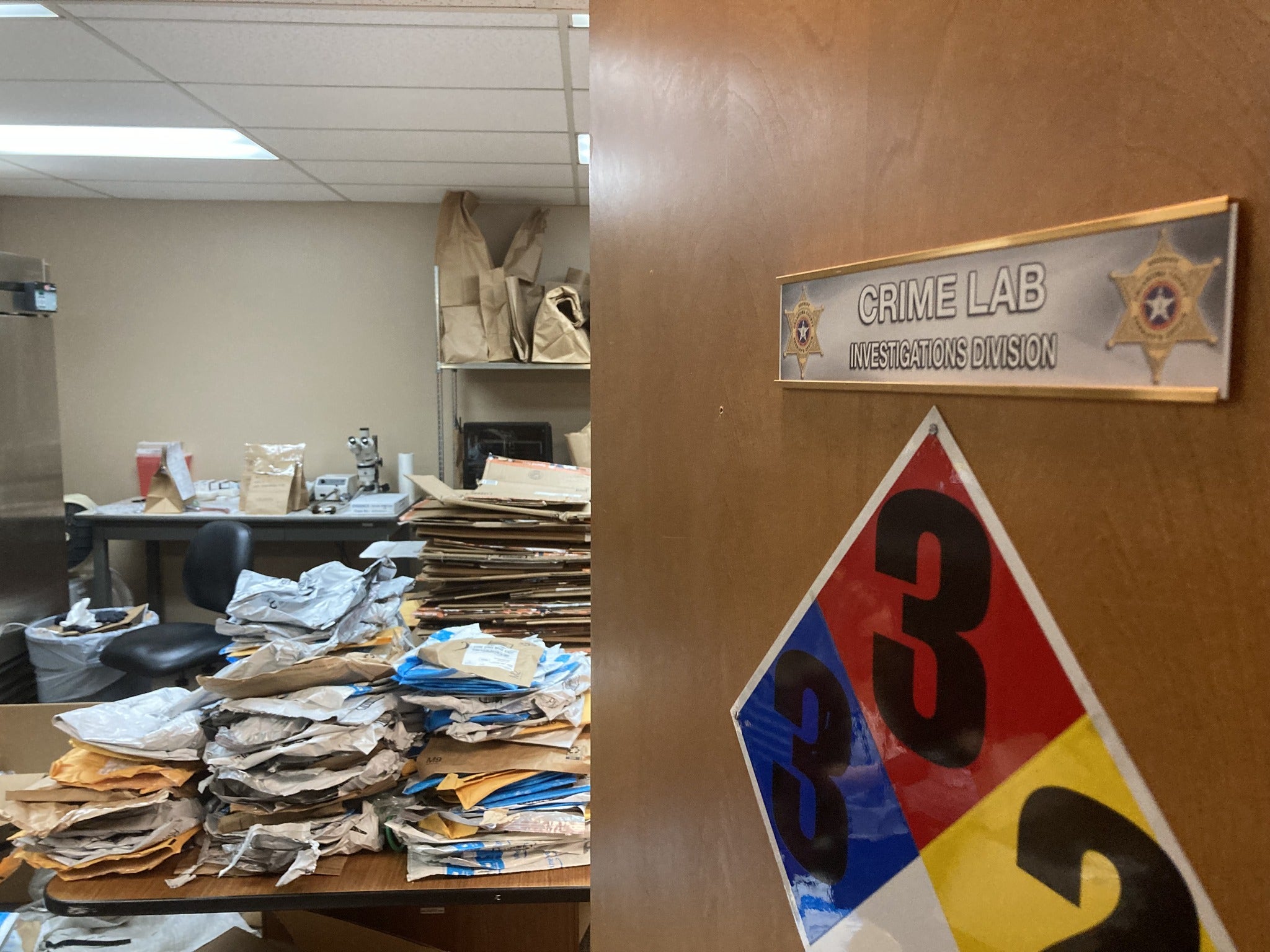 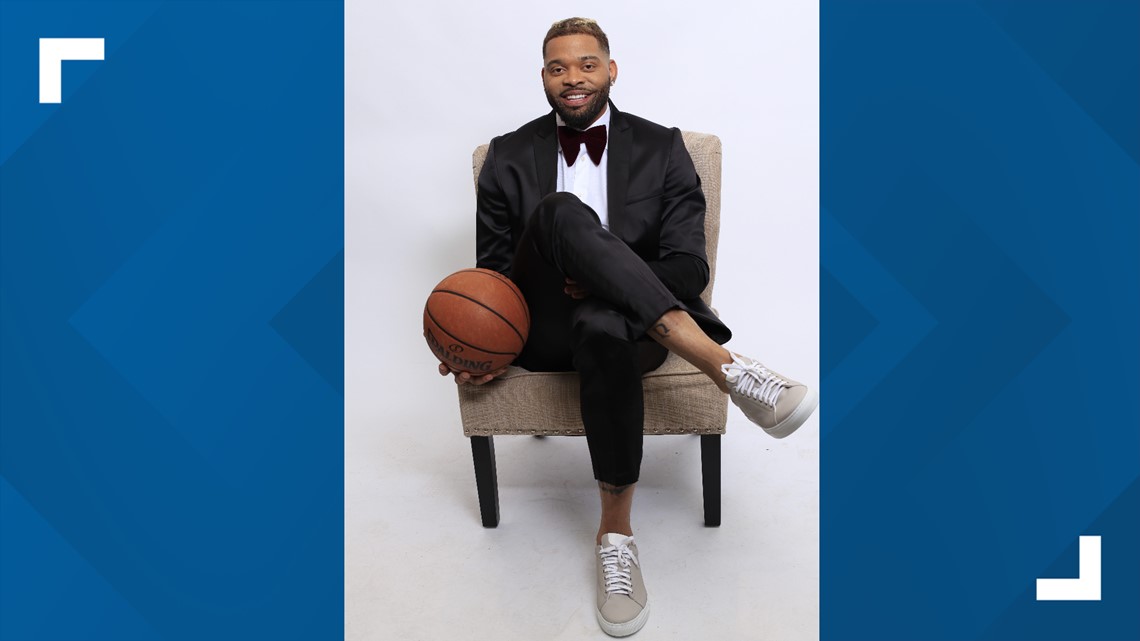