Skip to content
Home US American Airlines plane damaged by passenger at Honduran airport; who reportedly broke into cockpit

A passenger caused a ruckus and a flight delay at a Honduran airport Tuesday when he opened the flight deck and damaged an American Airlines plane extensively, the airline said.

Flight 488 was scheduled to depart from San Pedro Sula to Miami but was delayed after the chaotic incident.

An American Airlines flight from Honduras to Miami was delayed after someone damaged the plane as it was boarding passengers, the airline said.
(iStock)

“A customer entered the open flight deck and caused damage to the aircraft. Crew members intervened and the individual was ultimately apprehended by local law enforcement,” American Airlines said in a statement to Fox News.

A replacement aircraft was on its way to the airport and the flight was scheduled to depart at 9:30 p.m. local, the airline said. The airline also thanked the flight crew for “their professionalism in handling a difficult situation.”

Details about the passenger and what led to him allegedly damaging the plane were not released. There were no reports of injuries.

ABC News reported that the man ran down a jetway and into the cockpit where he allegedly damaged flight controls and attempted to jump out the window as pilots were trying to stop him.

A video posted to social media showed a man appearing to try to jump out of a cockpit window. He appeared to be yelling at workers below on the tarmac. Other images showed damaged flight controls in the plane’s cockpit. 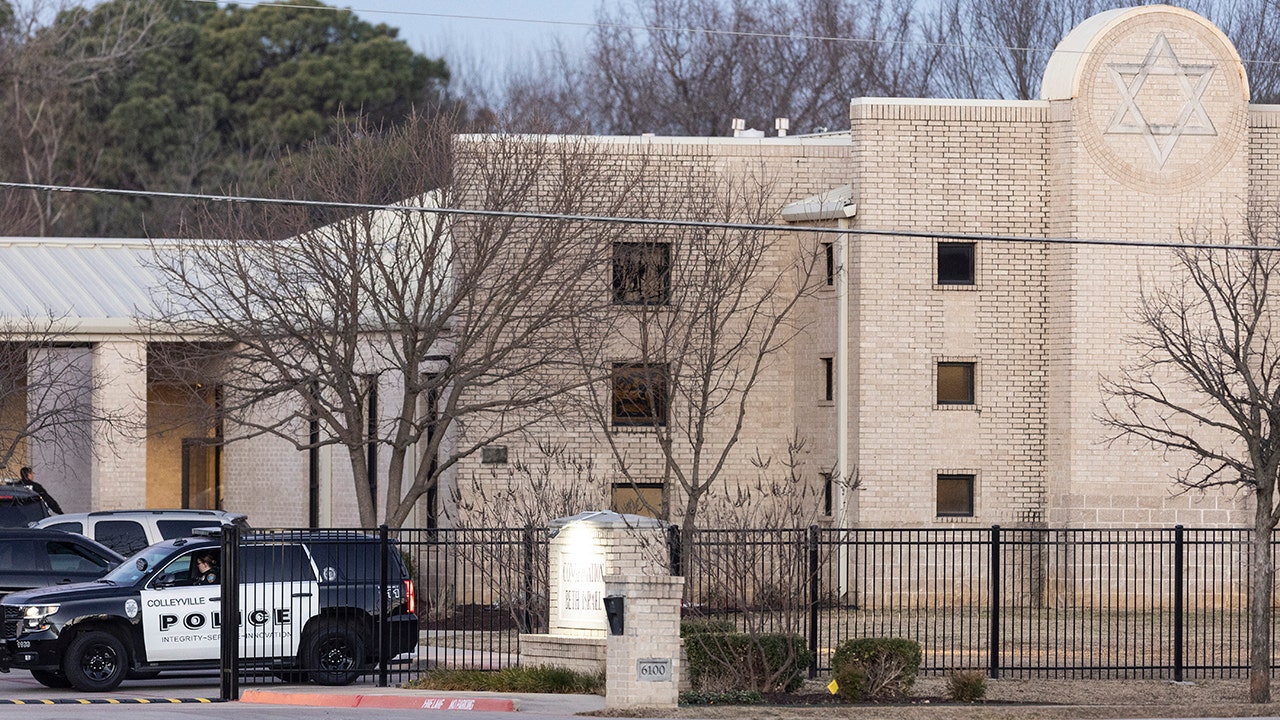