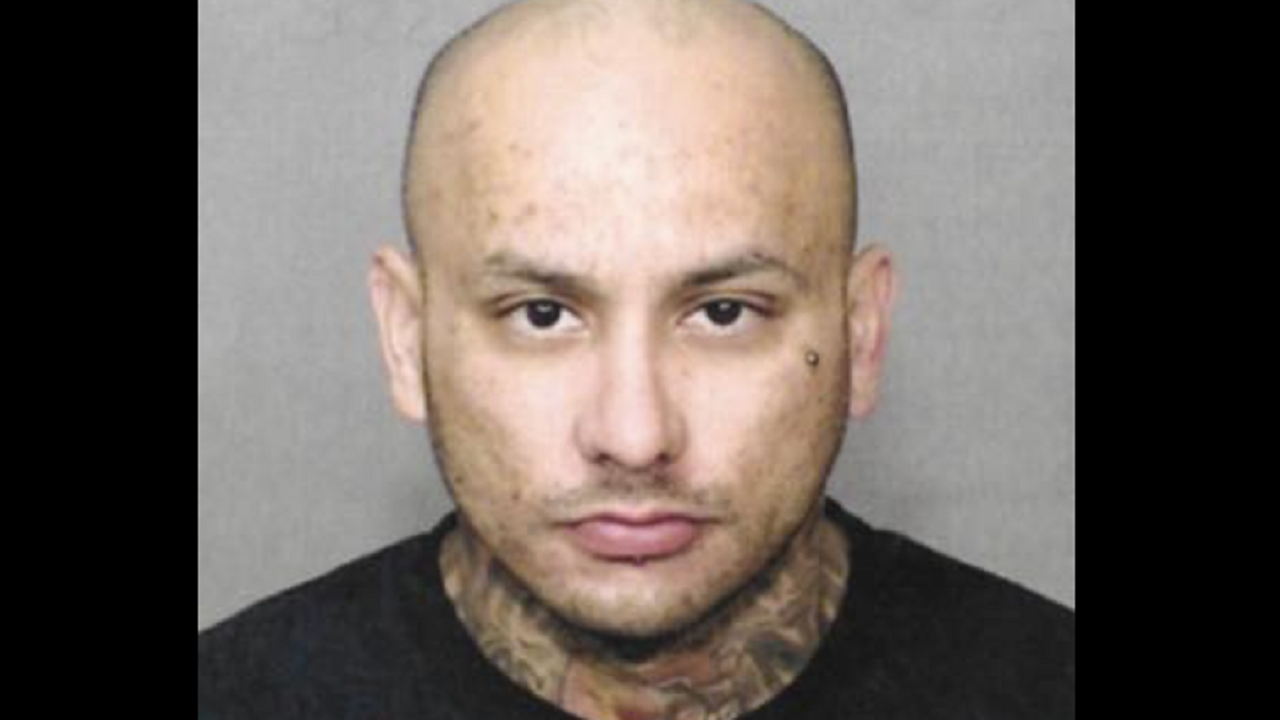 Arizona police have arrested an Oregon man in connection with the murder of his girlfriend, who was discovered fatally shot earlier this month along the side of the road.

Bullhead City Police announced Thursday they had arrested Ryan Lynn Clark for the murder of his girlfriend, 27-year-old Megan Rae Jean Hannah, whose body was discovered Sunday by a passerby in the area of Arroyo Vista Drive. The passing motorist found the body around 8:15 a.m. local time “with multiple gunshot wounds,” the police department said in a Facebook post.

For days, investigators had been working to identify the woman, whom they described as having long brown hair and two tattoos, including one on her shoulder blade that read “family.” Police later said they were able to identify her using fingerprint analysis.

Both Hannah and Clark, 37, were listed as being from Medford, Oregon, police said.

Investigators learned that Hannah was last seen with Clark, who “has an extensive violent criminal history.”

Clark allegedly traveled to Bullhead City in a rental car that was seen fleeing the crime scene early Sunday morning. After the murder, he checked into a hotel in Laughlin, Nevada, about six miles away, police said.

Police arrested Clark on a felony homicide warrant after stopping his vehicle as he left the hotel. Investigators searched the rental car and found several of Hannah’s items. They discovered more of her property, the suspected murder weapon and ammunition inside his hotel room, authorities said.

Clark was booked in Clark County Detention Center in Las Vegas. He was due to appear before a judge on Jan. 10.