Skip to content
Home US Bob Saget dead at 65

Actor Bob Saget was found dead in a hotel room in Orlando on Sunday, according to the Orange County Sheriff’s Office.

“Earlier today, deputies were called to the Ritz-Carlton Orlando, Grande Lakes for a call about an unresponsive man in a hotel room. The man was identified as Robert Saget & pronounced deceased on scene. Detectives found no signs of foul play or drug use in this case,” the tweet read. 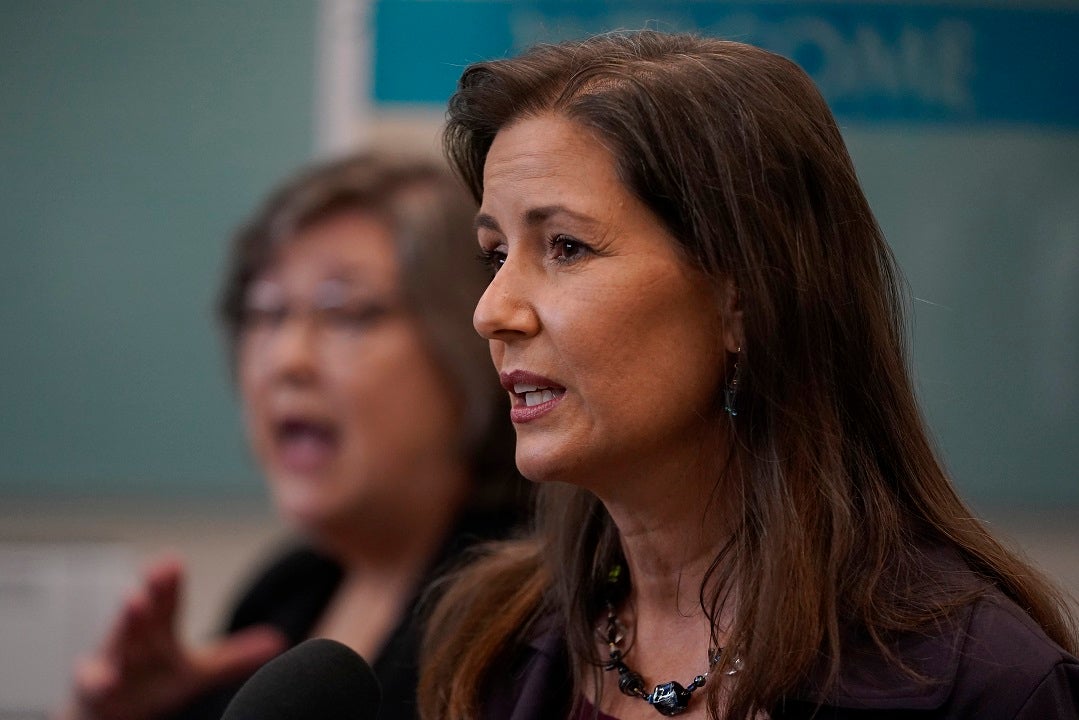