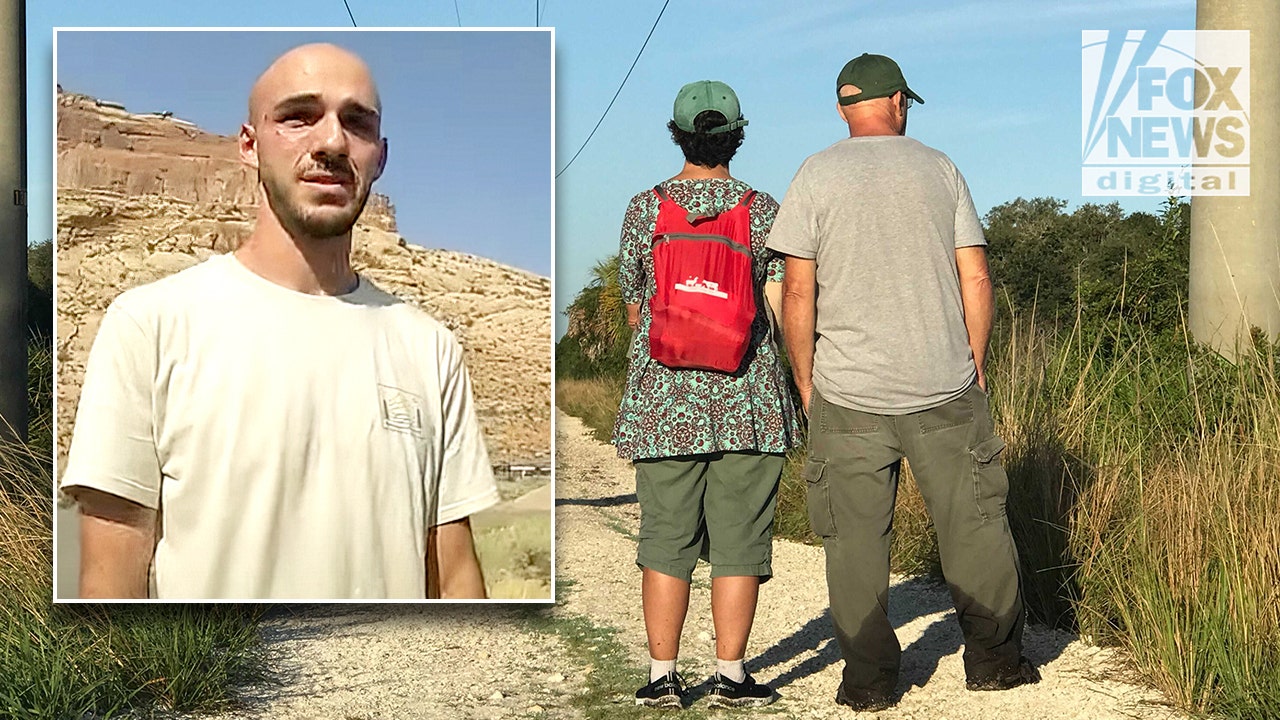 Laundrie took his own life with a gunshot wound to the head, Bertolino said.

“Chris and Robert are still mourning the loss of their son and are hopeful that these findings bring closure to both families,” he said.

Laundrie was a person of interest in the disappearance and homicide of his former fiancée, Gabby Petito  — a tragedy that captured the nation’s attention for more than a month after Petito’s family reported her missing on September 11.

Authorities recovered Laundrie’s partial skeletal remains, along with a backpack and other personal items belonging to Laundrie, on Oct. 20 at the Myakkahatchee Creek Environmental Park in North Port, Florida. The following day, after a comparison of dental records, the agency confirmed the remains as Laundrie’s.

The Florida District 12 Medical Examiner conducted an initial autopsy in late October, but results came back inconclusive. The remains were then sent to a forensic anthropologist.

Forensic anthropologists analyze human remains, conduct DNA tests and look for any signs of weapon evidence to help determine how a person died.

Authorities also found Laundrie’s notebook on Oct. 20, which police say “may be salvageable.” It is unclear what is inside the notebook.

Laundrie had returned to his parents’ home on Sept. 1 without her. Petito’s family reported her missing 10 days later. Laundrie’s parents then reported their son missing on Sept. 17 but clarified later that the last time they saw him was Sept. 13.

The North Port Police Department and the FBI searched the Myakkahatchee Creek park for more than a month before eventually finding Brian’s remains and personal items with help from Laundrie’s parents in an area that had previously been underwater.

Police previously directed questions about a firearm from Fox News to the FBI. The FBI has not released any new information about the case at the time of publication.

The National Suicide Prevention Lifeline can be reached by calling 800-273-8255.

For those who don’t want to speak to a counselor, there’s also a national Crisis Text Line available 24/7 by texting “home” to 741741.