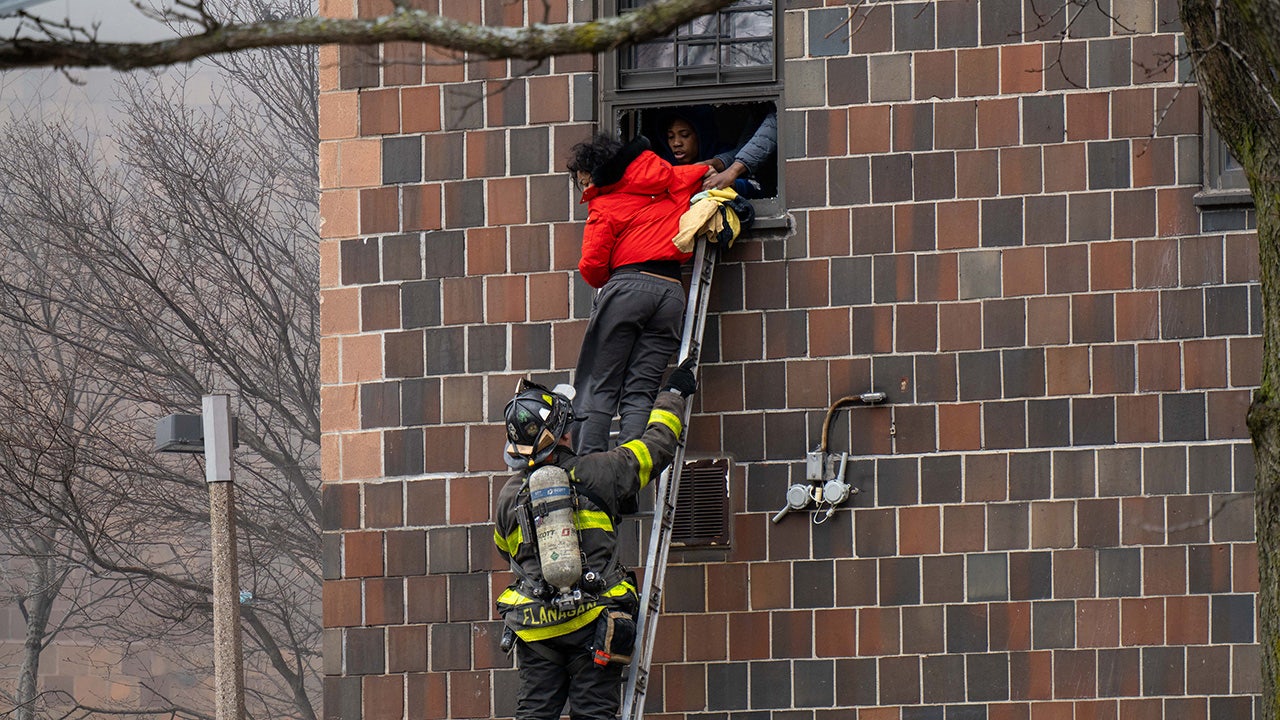 Correspondent Alexis McAdams reports from NYC where a fire broke out taking the lives of at least 19 people, a malfunctioning space heater is believed to have been the cause.

Dilenny Rodriguez lives on the ninth floor of the Bronx building that was the site of the devastating fire that broke out Sunday morning and killed 19 people—including nine children—before teams of firefighters were able to get control of the blaze.

Rodriguez, 38, told the New York Post that she was startled at around 11 a.m. whe she heard the screams from children, “Help! Help! Help!”

“It was dark,” she said. “The smoke was really bad. Those kids crying for help.”

Another witness told the paper that she watched mothers fainting when they “saw their kids dying.”

Fire officials said a malfunctioning electric space heater inside a duplex on the second floor of the 19-story building at 333 E. 181st St. in the Tremont section of the Bronx led to the fire that led to the deaths. MyFoxNY.com reported that more than 50 people were injured – including 13 who were listed in critical condition at nearby hospitals.

Trapped residents broke windows for air and stuffed wet towels under doors as smoke rose from a lower-floor apartment where the fire started. Survivors told of fleeing in panic down darkened hallways and stairs, barely able to breathe.

Mayor Eric Adams praised firefighters who continued to push their way through the smoke despite the fact that their compressed air tanks were empty.

“I really want to thank them for putting their lives on the line to save lives,” he said. Firefighters found victims on every floor of the building. The children who died were 16 years or younger, News 12 reported.

Sunday’s fire happened just days after 12 people, including eight children, were killed in a house fire in Philadelphia. In 1989, a Tennessee apartment building fire claimed the lives of 16 people.

The conditions inside the building were chaotic. One woman told Fox 5 that she was forced to step over the bodies of a person and dog while she ran down a smoke-filled staircase.

Jose Henriquez, an immigrant from the Dominican Republic who lives on the 10th floor, said the building’s fire alarms would frequently go off, but would turn out to be false.

“It seems like today, they went off but the people didn’t pay attention,” Henriquez said in Spanish.