“Mr. Sirhan’s assassination of Senator Kennedy is among the most notorious crimes in American history,” Newsom wrote in his decision.

Sirhan Sirhan was reccommended for parole by a California board last month for the 1968 killing of Robert Kennedy. Kennedy’s widow, Ethel Kennedy, said Tusday that she is opposed to Sirhan’s release.
(California Department of Corrections and Rehabilitation via AP // Photo by KEYSTONE-FRANCE/Gamma-Rapho via Getty Images)

A two-person panel of parole commissioners recommended in August that Sirhan be released, noting that he was 24-years-old when he assassinated RFK and is 77-years-old now. 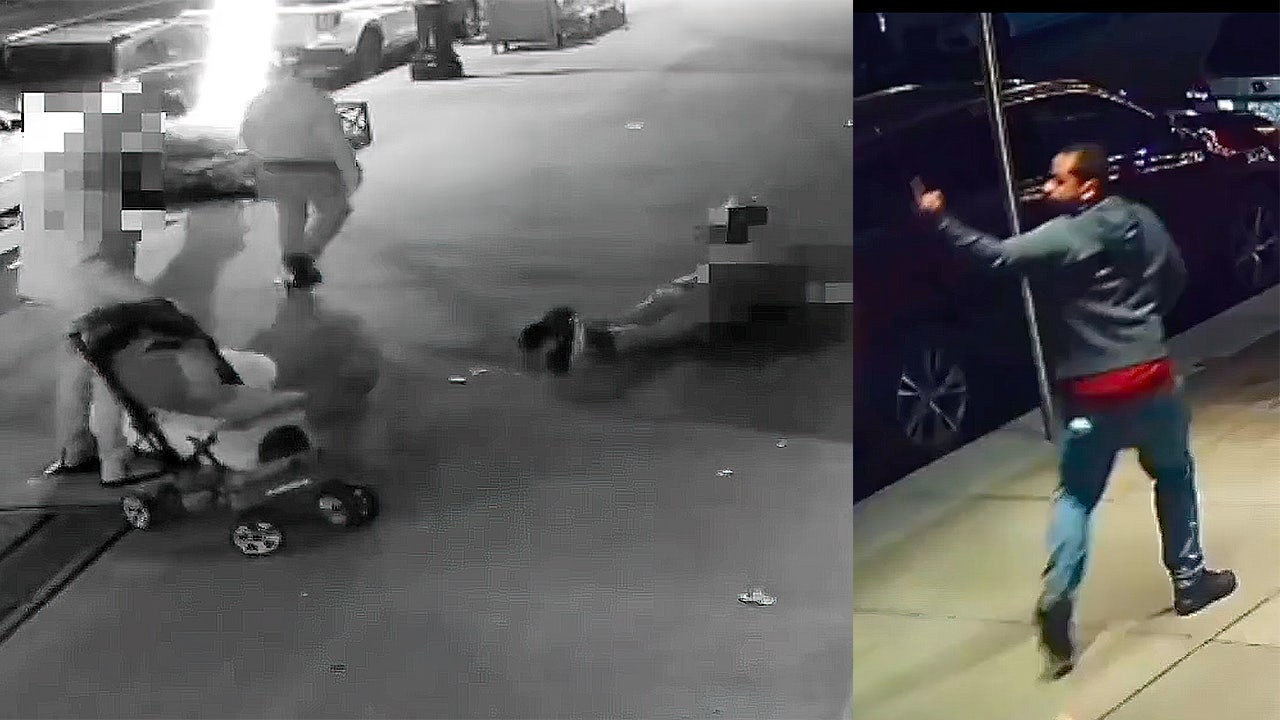 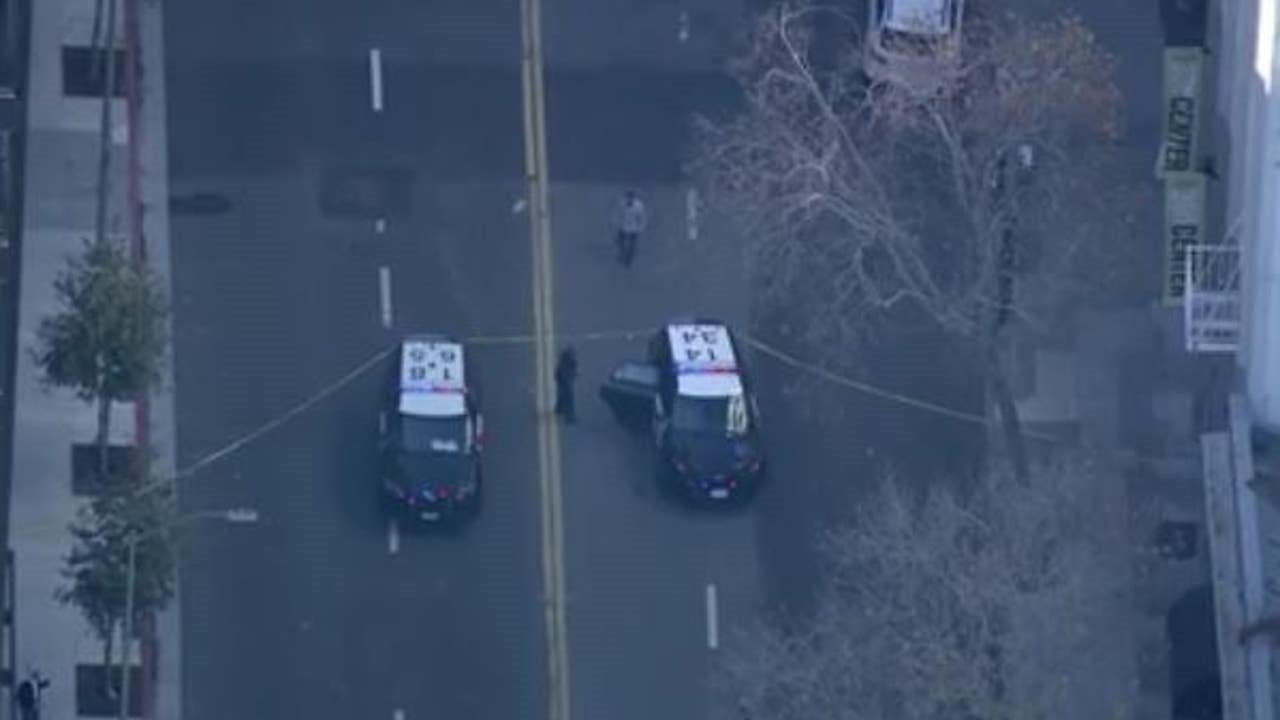