Police in California are reportedly searching Friday for suspects accused of stealing around 40 firearms after breaking into a gun store.

Officers that responded to the scene discovered that the business’s front door had been shattered, while its owner – viewing surveillance footage — reported seeing at least one person inside, Garden Grove Police told the news outlet.

The weapons apparently were swiped from a safe inside the store, according to City News Service. (Google Maps)

The suspects drove away in two separate vehicles prior to the arrival of law enforcement and the 40 or so weapons they allegedly stole were taken from a safe, City News Service also reported.

“They seemed to know exactly what they were grabbing,” Kyle Starr, whom KTLA identified as a security guard – said to the station.

Police described the getaway vehicles as two BMWs – one blue and one silver. 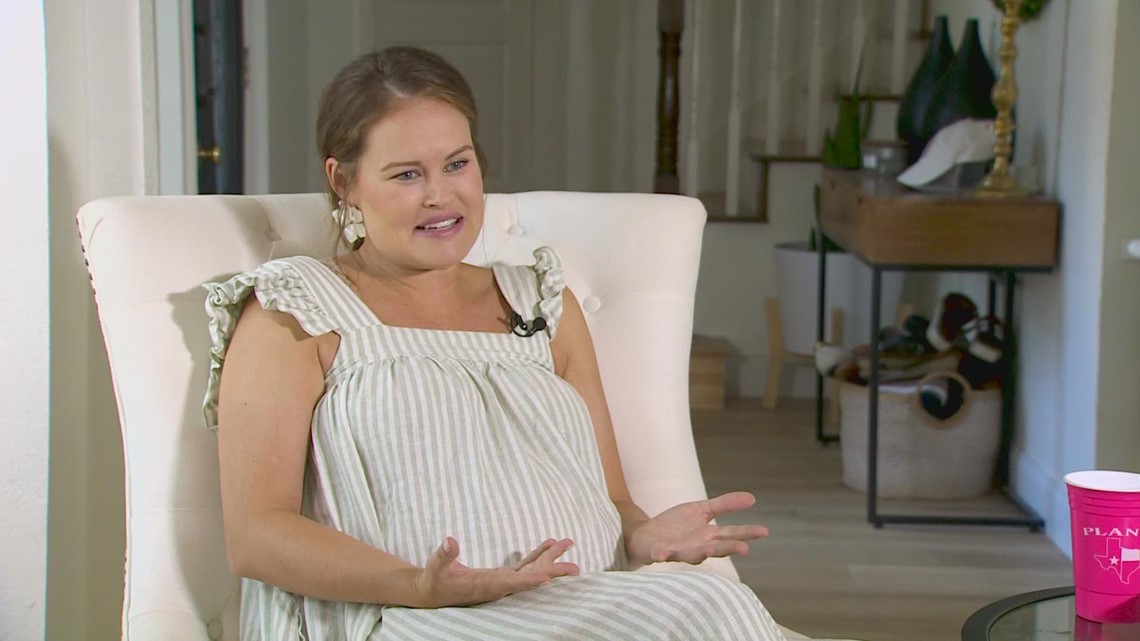 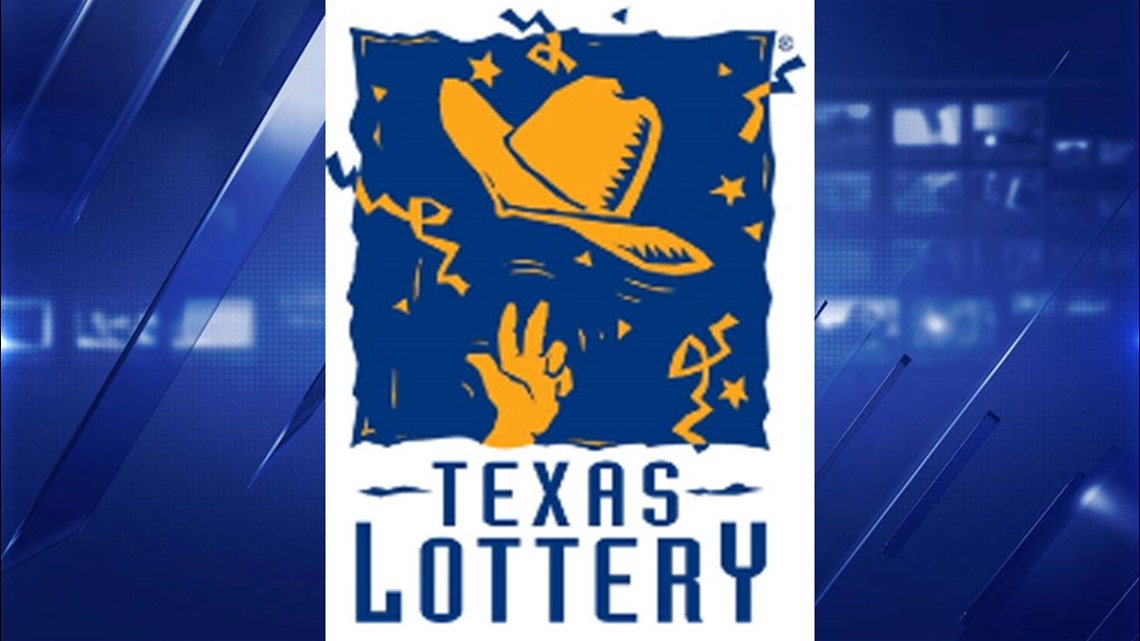