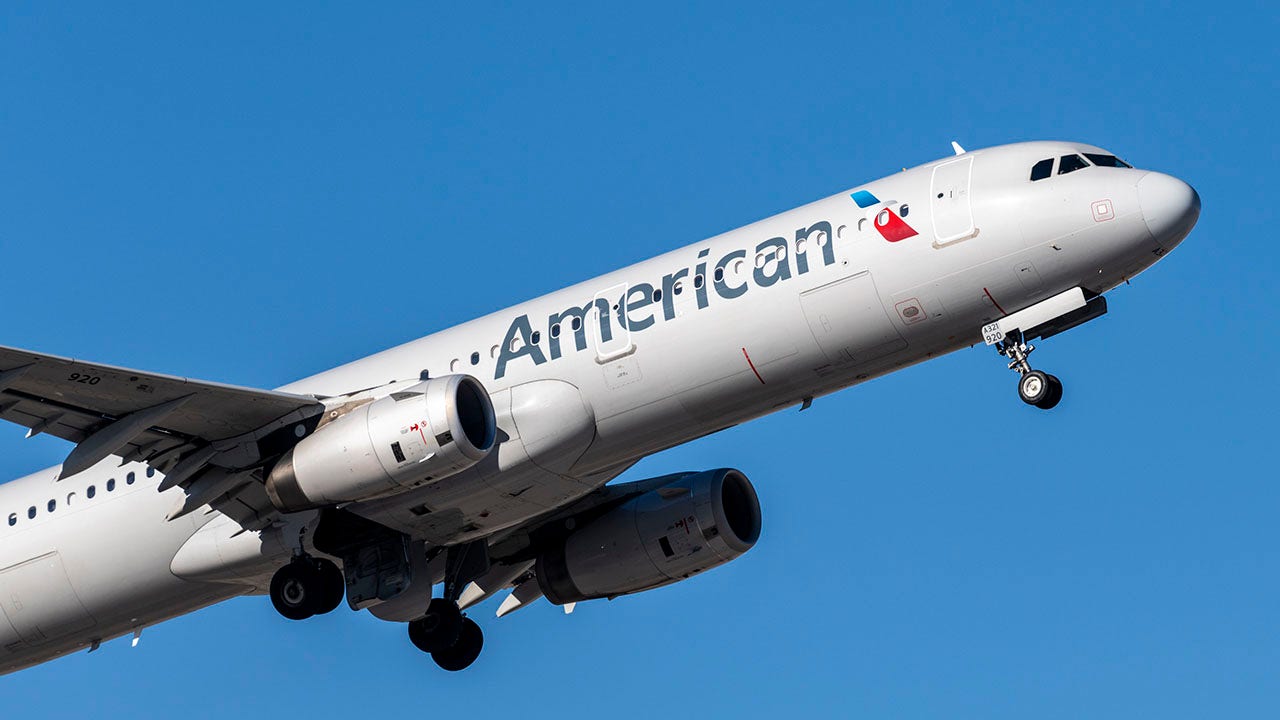 A California man was arrested Monday and charged with assaulting an American Airlines flight attendant during a flight that had to be diverted.

Brian Hsu, 20, was taken into custody at his Irvine home, a for the FBI‘s Los Angeles office told Fox News. He is charged with interference with a flight crew and assault within the special aircraft jurisdiction of the United States.

He is expected to make his first appearance in federal court Monday afternoon, the Justice Department said.

The incident occurred on Oct. 27 on American Airlines Flight 976 that took off from John F. Kennedy International Airport in New York City en route to John Wayne Airport in Santa Ana, California. Details about the altercation were not released.

At some point during the flight, Hsu reportedly punched a flight attendant in the face. The flight was diverted to Denver where he is seen on images being taken into custody by the authorities.

After the alleged attack, American Airlines said it would ban the suspect from all future flights on its planes.

“The individual involved in this incident will never be allowed to travel with American Airlines in the future, but we will not be satisfied until he has been prosecuted to the full extent of the law,” the airline said in a statement last week.

An airline spokesperson told Fox News last week that information indicated the dispute was not over a mask requirement. Passenger Mackenzie Rose told CBS Los Angeles that the flight attendant was assaulted about halfway through the trip.

“I understand that he actually punched her twice,” Rose said after landing. “I did see her walk back down the aisle afterwards. She had blood splattered on the outside of her mask.”

The flight attendant was reportedly taken to a hospital and the flight continued on to California. The assault came amid a surge in unruly airline passengers this year, who sometimes become violent. In January, the Federal Aviation Administration has adopted a stricter policy to discourage unruly passenger behavior.