A California resident who was a major proponent of reopening schools after many went to remote-only learning at the beginning of the coronavirus pandemic has announced a run for a state assembly seat.

Jonathan Zachreson, founder of Reopen California Schools, announced his run for the 5th Assembly District on Friday after Assemblymen Kevin Kiley announced he is running for congress.

Zachreson told Fox News Digital that he’s running for state assembly to make 2022 “the year of the parent,” and said there are pressing issues that schools face that are being ignored by the California legislature.

“They’re not addressing the fact that we have more than doubled up rates of chronic absenteeism due to quarantine policies. You know, we have situations where we’re unnecessarily testing and that’s causing problems and invasive. Schools are spending a lot of money on tests and other unnecessary procedures, when they really could be doing things to make up the difference,” Zachreson said.

Reopen California Schools, the organization that Zachreson founded, is focused on getting California children back in schools five days a week.

Beyond issues with reopening schools and keeping them open, Zachreson says that unions in California need to be confronted. In some situations, he says that unions are negotiating that school district’s are paying the salaries of union administrators.

“That needs to go away,” Zachreson said.

He also said that another focus is going to be raising awareness on Republican issues through ballot initiatives and social media campaigns, since California has a Democratic supermajority, making it very difficult for Republicans to pass legislation.

“My approach will be to be unconventional and how we fight these issues, you know, try to do what we can to take them directly to the people through ballot initiatives to campaign for ballot initiatives, bringing, you know, exposing things via social media and media that people just aren’t aware,” Zachreson said.

Regarding the recent crime wave across major cities in the state, Zachreson said that criminals need to start being treated like criminals.

“You know, we need to start treating victims like victims and criminals like criminals. We can address the issues about maybe what leads to a life of crime,” Zachreson said.

Socially distanced kindergarten students wait for their parents to pick them up on the first day of in-person learning (AP Photo/Jae C. Hong, File)

One measure he supports is repealing Proposition 47, which was passed in 2014 and set the threshold for felony theft of property to $950, meaning that if someone steals merchandise from a store valued below that price, it will be charged as a misdemeanor.

Zachreson also said that he is running a grassroots campaign “by parents and for parents,” and does not want special interest money. 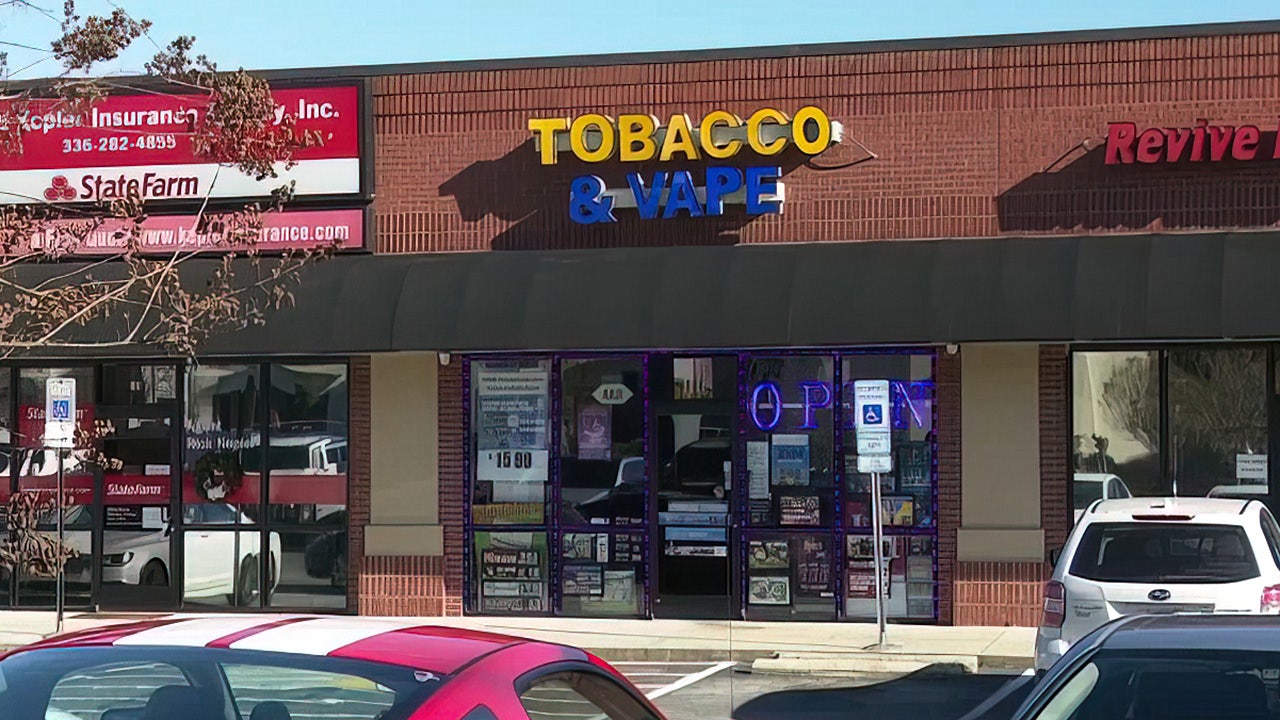 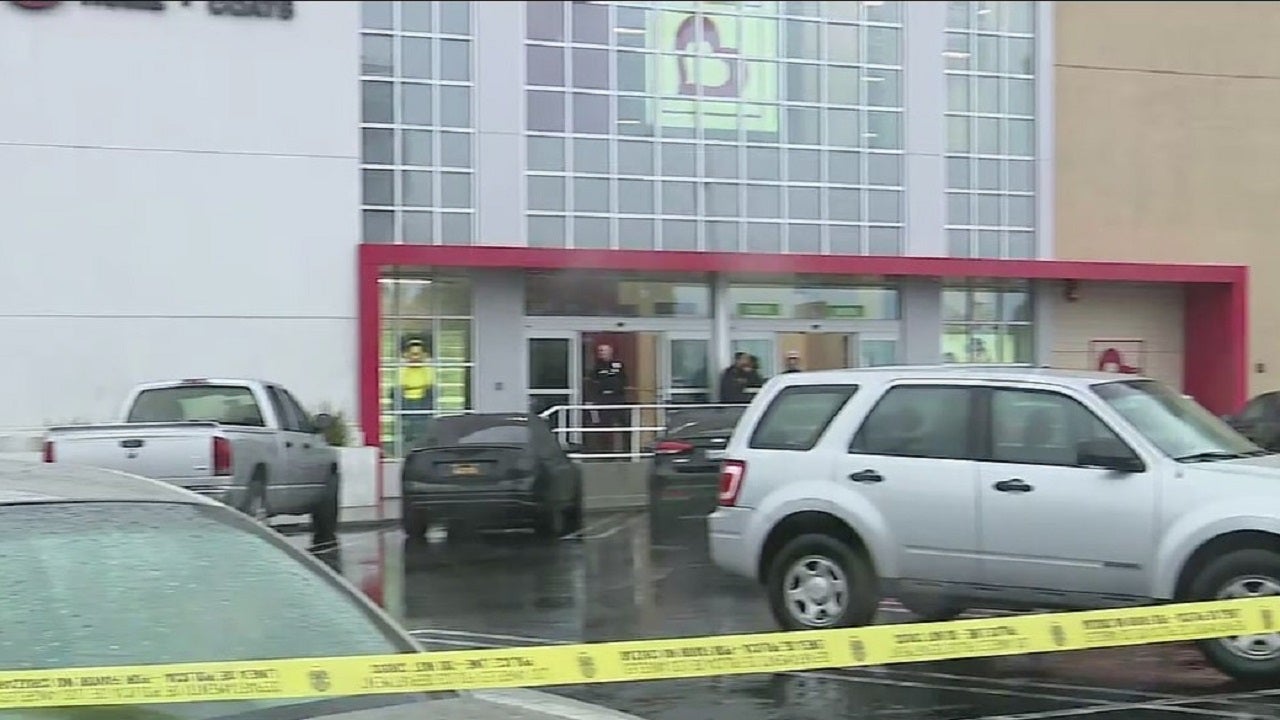