Three children, all under age 8, were found dead Wednesday in a California apartment complex and a woman suffering from a severe injury was also found, according to authorities.

The unidentified woman was being treated for a “life-threatening” injury at a Modesto hospital, the Merced Sun-Star reported. The injury was believed to be self-inflicted.

“We’re still in the beginning stages of our investigation,” Merced County Sheriff’s spokesperson Daryl Allen told reporters Wednesday afternoon. “All of our detectives just got out here on the scene, so we’re currently investigating what happened. We’re trying to collect statements from people who were in the area.”

Deputies first arrived at the apartment complex at 2:10 p.m. local time for a welfare check, when they found a person screaming outside, the Sun-Star reported.

The children were found soon after. Authorities would not disclose any details about the children except that they were all under age 8.

The tragic loss was immediately felt in the town of about 1,700 people.

“Le Grand is a very small town, it’s a very tight-knit town,” Allen continued. “I can tell you that from living here for a long time. This whole town — I’m going to call it a family — everybody in this town knows everybody. So when something like this happens it effects everybody.”

Family members of the deceased have visited the apartments and the relationship between the woman and the dead children was not immediately made clear. 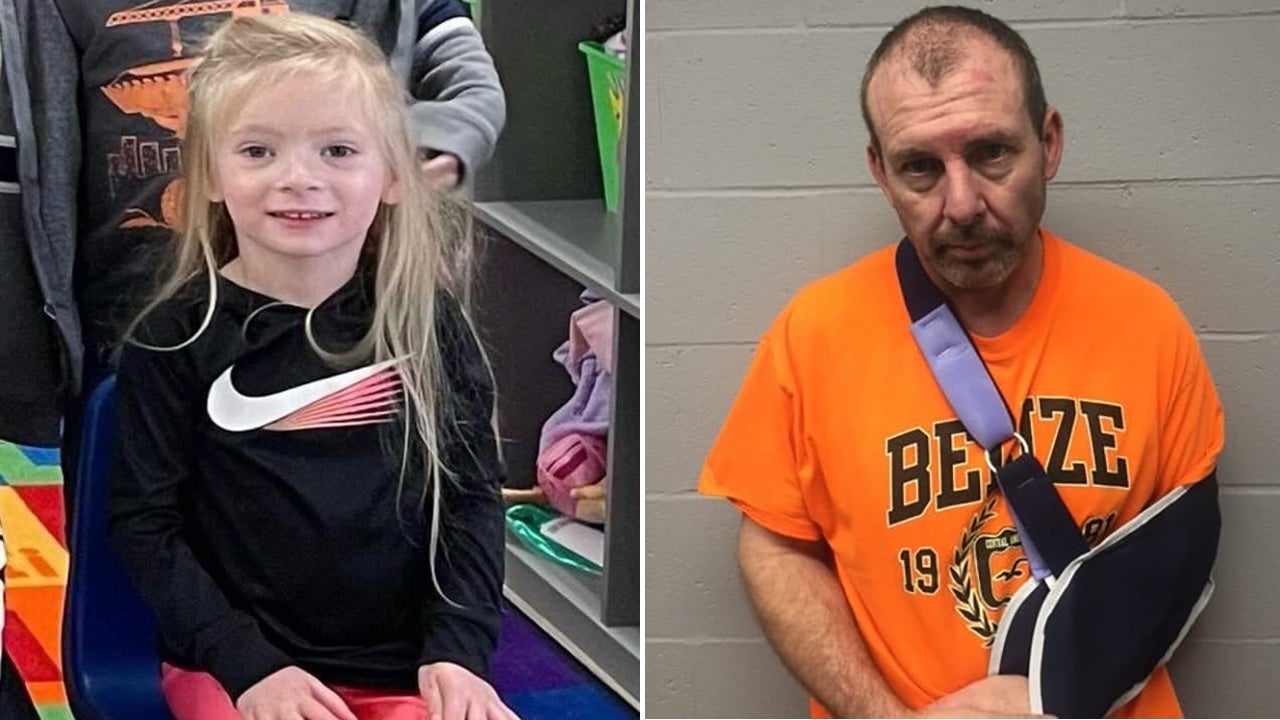 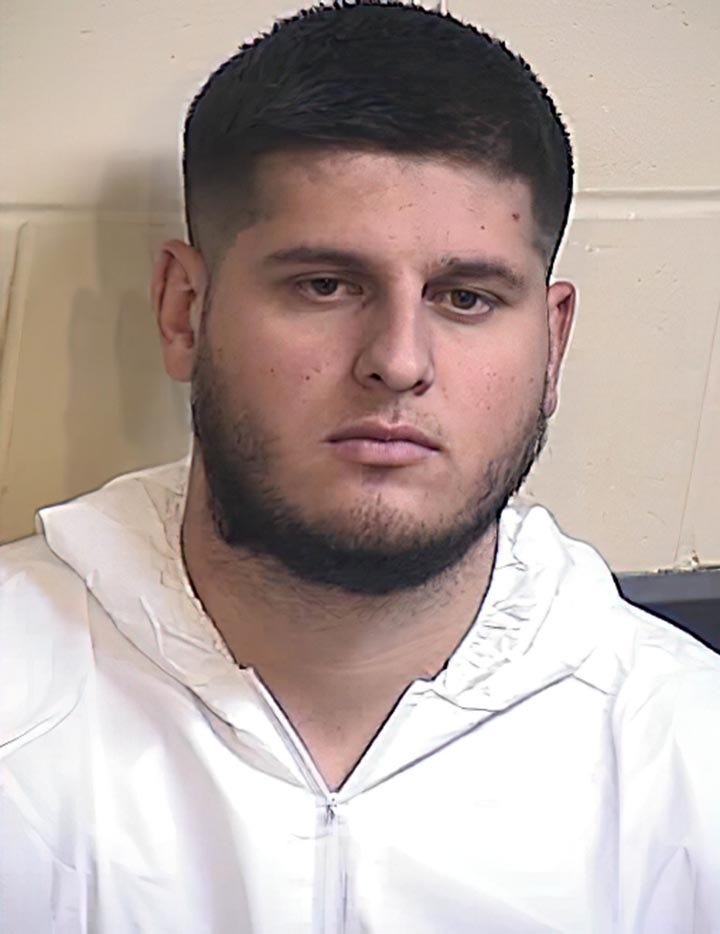 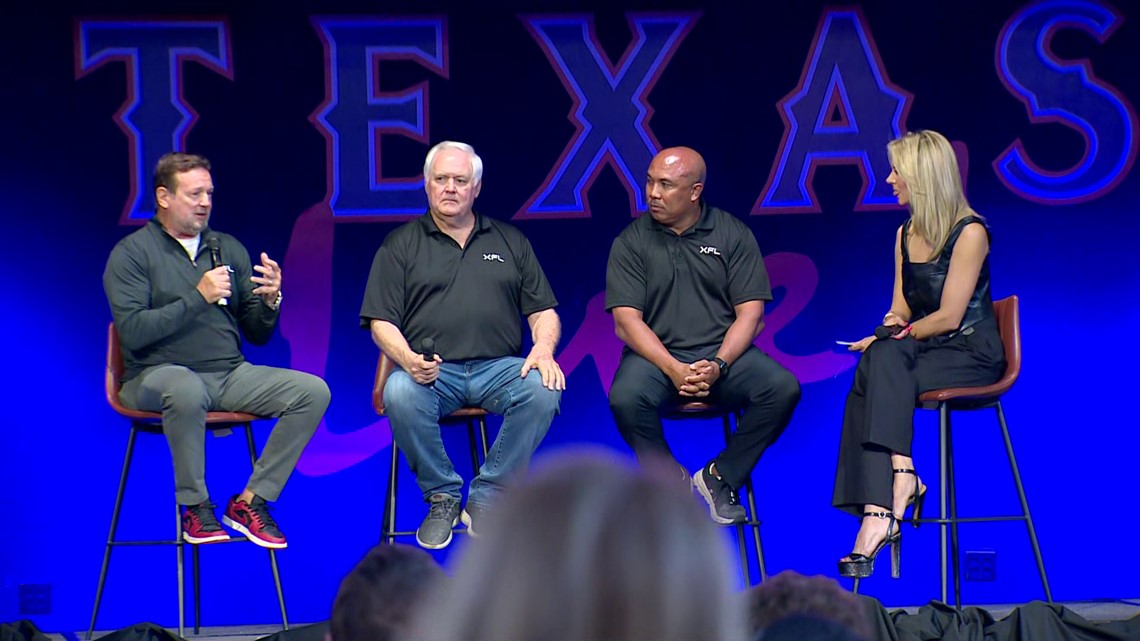