Charles McGee, a Tuskegee Airman who flew 409 fighter combat missions over three wars, has died. He was 102.

Vice President Kamala Harris and Secretary of Defense Lloyd J. Austin III on Sunday announced his death on Twitter, both of them calling McGee an American hero.

“While I am saddened by his loss, I’m also incredibly grateful for his sacrifice, his legacy, and his character. Rest in peace, General,” wrote Austin, who did not specify where McGee died.

The Tuskegee Airmen is the nickname of the first African American unit to fly combat airplanes in World War II.

McGee was among more than 900 men to train in rural Alabama from 1940 to 1946 after the Army Air Corps was forced to admit Blacks pilots. About 450 deployed overseas and 150 lost their lives in training or combat.

McGee was one of only a few pilots — white or Black — who flew combat missions in that conflict and during the Korean and Vietnam wars.

“You could say that one of the things we were fighting for was equality. Equality of opportunity. We knew we had the same skills, or better,″ he told The Associated Press in a 1995 interview.

After he turned 100, McGee was accorded an honorary commission promoting him to the one-star rank of brigadier general under a congressional measure signed by President Donald Trump. In 2020, McGee won applause from members of Congress when introduced by Trump during his State of the Union address. 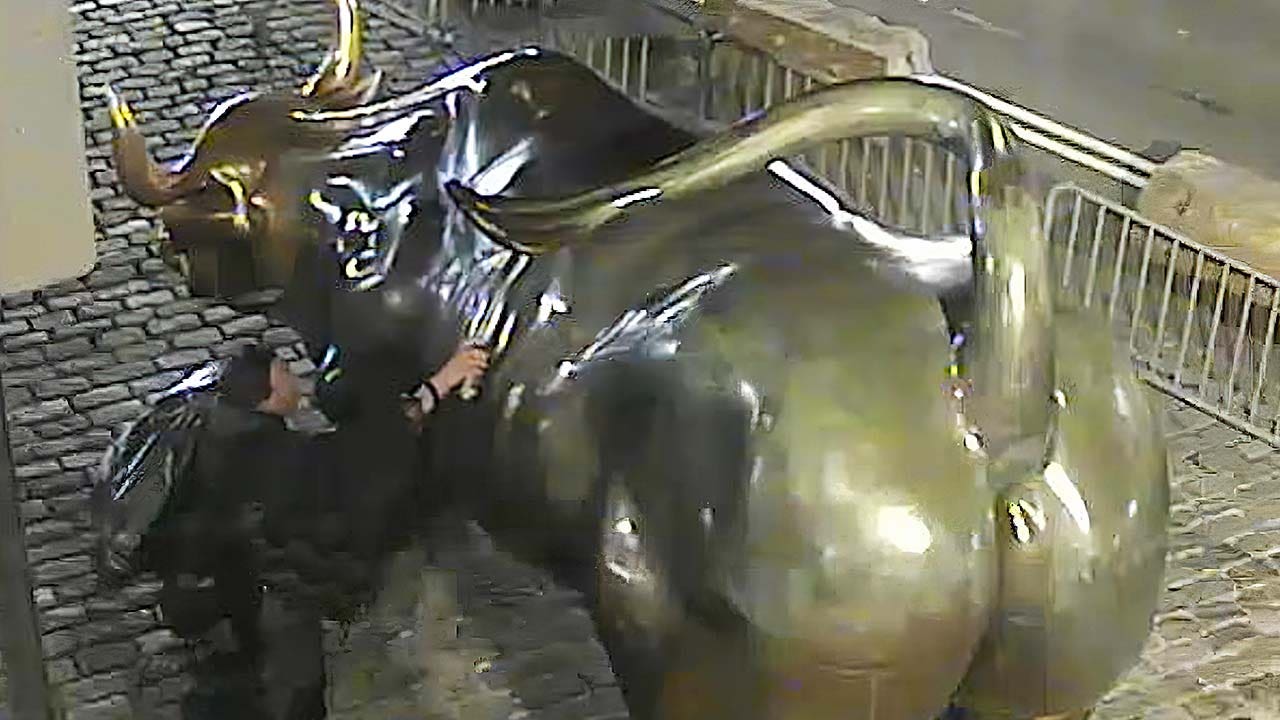