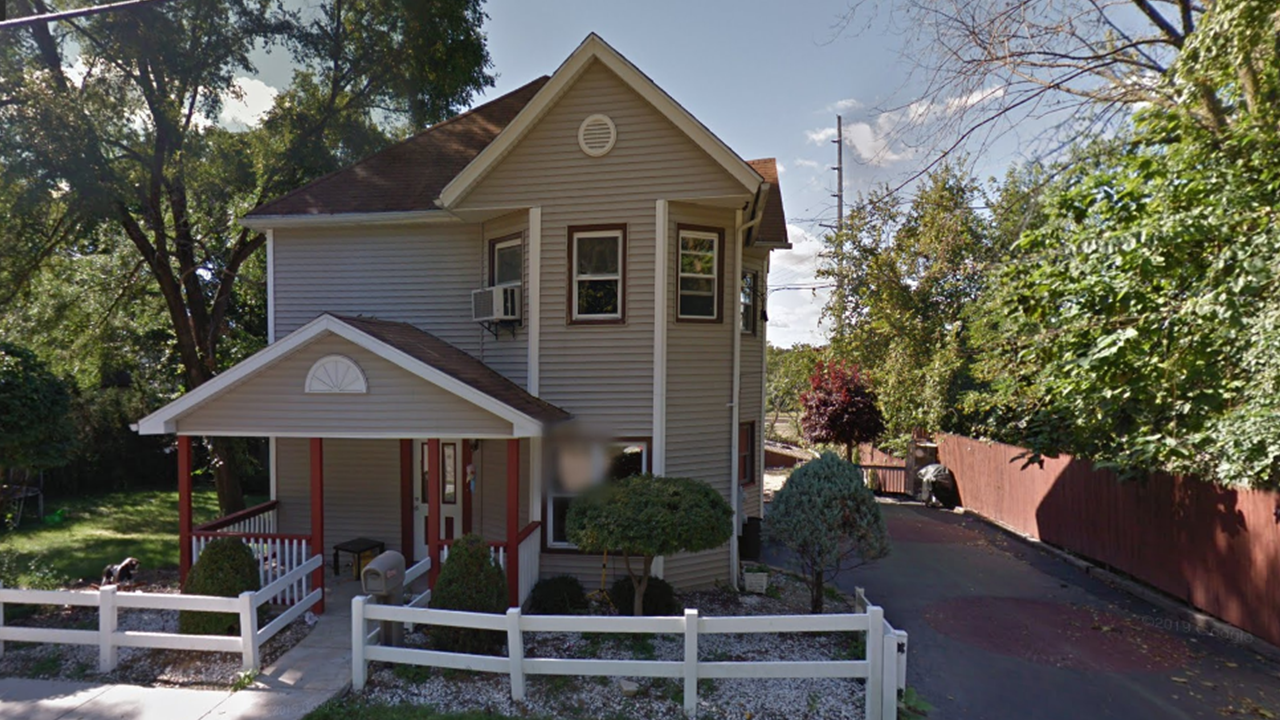 Two people who died in a shooting at a Halloween party in a Chicago suburb early Sunday has been identified, according to the county coroner’s office.

Holly Matthews and Jonathan Ceballos, both 22, were shot and killed just after midnight at the party in Joliet, which is about 45 miles southwest of Chicago, the Will County Coroner’s office confirmed to Fox News.

Will County Coroner Laurie Summers said in a statement that autopsies performed Monday showed that Ceballos and Matthews each had sustained a single gunshot wound.

“She was just a young girl in a costume for a Halloween party. Lost her life for no reason. Absolutely no reason,” Holly Matthews’ father, Stephen Matthews, told WLS-TV.

The party was initially intended for a group of about 50 family members and friends, relatives of the hosts said. But social media posts drew hundreds of attendees who had no relationship to the host, the Will County Sheriff’s office said in a statement.

Those attending ranged in age from their teens to their mid-20s, The Herald-News reported.

The sheriff’s office said witnesses indicated that two people fired shots from a porch overlooking the crowd in a home’s backyard. The shots were fired from near a DJ booth that had been set up.

The spray of bullets wounded 10 people, while others were hospitalized for injuries suffered when they were trampled in the rush to get away, police said.

The Will County Sheriff’s Office is investigating the case.
(Facebook)

“As soon as they started shooting, people just started running,” said Will County Sheriff’s Deputy Chief Dan Jungles. He noted that deputies recovered several personal items such as car keys, cellphones, and purses that had been left behind.

Police are seeking tips from the public in finding two suspected shooters who fled from the scene. Cops are also seeking witnesses or anyone who may have video or photographs from the party.