Chicago firefighters found an abandoned baby boy dead in a duffel bag outside their firehouse Saturday, according to authorities.

They had gone outside to shovel snow around 5 a.m. and found the bag beneath it.

Chicago police said early Monday evening that detectives were still investigating and that they had not taken any suspects into custody.

Chicago firefighters found an abandoned baby boy dead in a duffel bag outside their firehouse Saturday, according to authorities. File photo.
(iStock)

All 50 states have “Safe Haven” or “Baby Moses” laws that allow parents to give up their newborn children at safe, designated locations – usually firehouses, police stations and hospitals. But the laws require the parent to hand their child over to a staff member – not just leave them out in the cold.

Forecasts placed Saturday’s high temperatures below freezing – topping out at 27 in the Windy City.

“If the baby was placed there alive, that baby froze to death,” Dawn Geras, of the Save Abandoned Babies Foundation, told local media. “It’s Chicago. It gets cold at night. You can’t leave a baby out to the elements.”

Following the grim discovery, the city’s fire department sent out a tweet as a reminder of the state’s Abandoned Newborn Infant Protection Act.

“Illinois’ Safe Haven law is a safe way for parents who make the difficult choice to give up a newborn for adoption,” the Chicago Fire Department tweeted Saturday. “Handing over a newborn to a Firefighter or Paramedic directly at a firehouse can help facilitate the safest outcome. No questions asked and no judgment given.”

In Illinois, the baby must be under 30 days old. Age requirements vary by state.

The incident comes roughly a week after a New Mexico mom tossed her newborn son in a dumpster. That incident was caught on surveillance video and three passersby found the baby alive almost six hours later and called 911.

They found him in a dirty wet towel stuffed inside two plastic bags at the bottom of the bin. His umbilical cord was still attached, and he was “whimpering.”

He was taken to a pediatric hospital in Lubbock, Texas, where he was in stable condition.

His mother, 18-year-old Alexis Avila, is on house arrest and facing charges of attempted murder and child abuse.

She has pleaded not guilty. 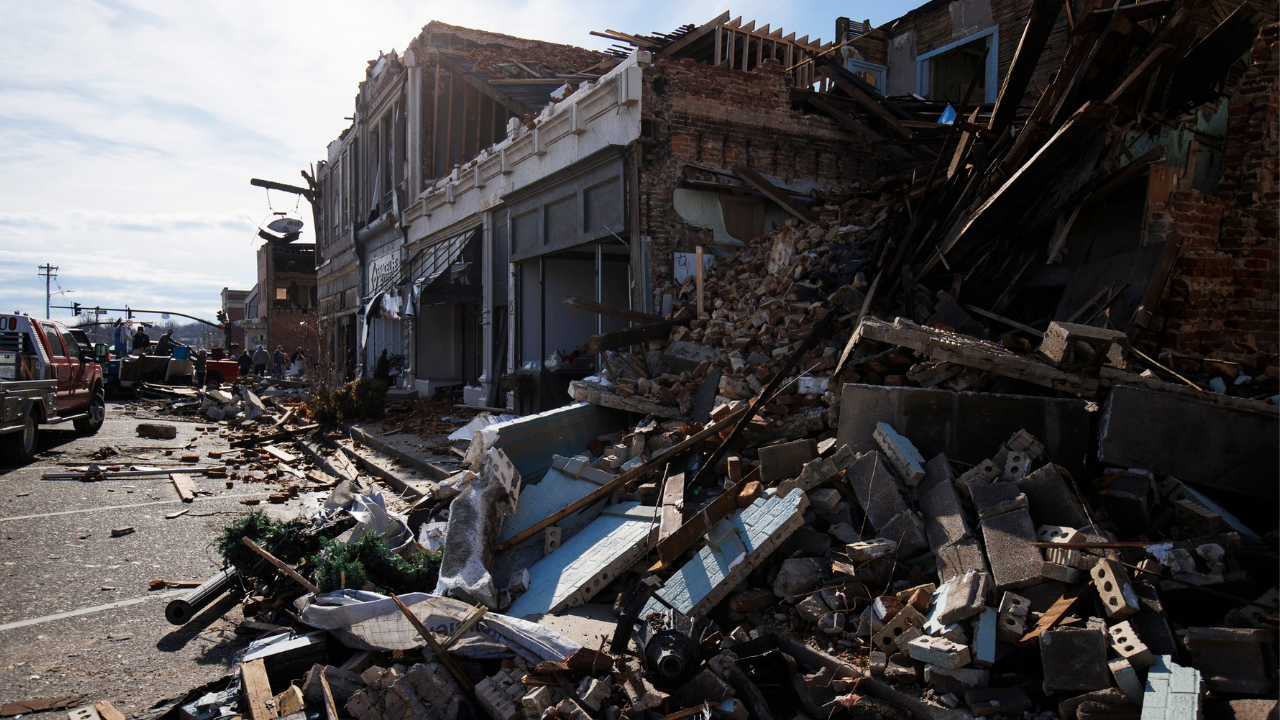 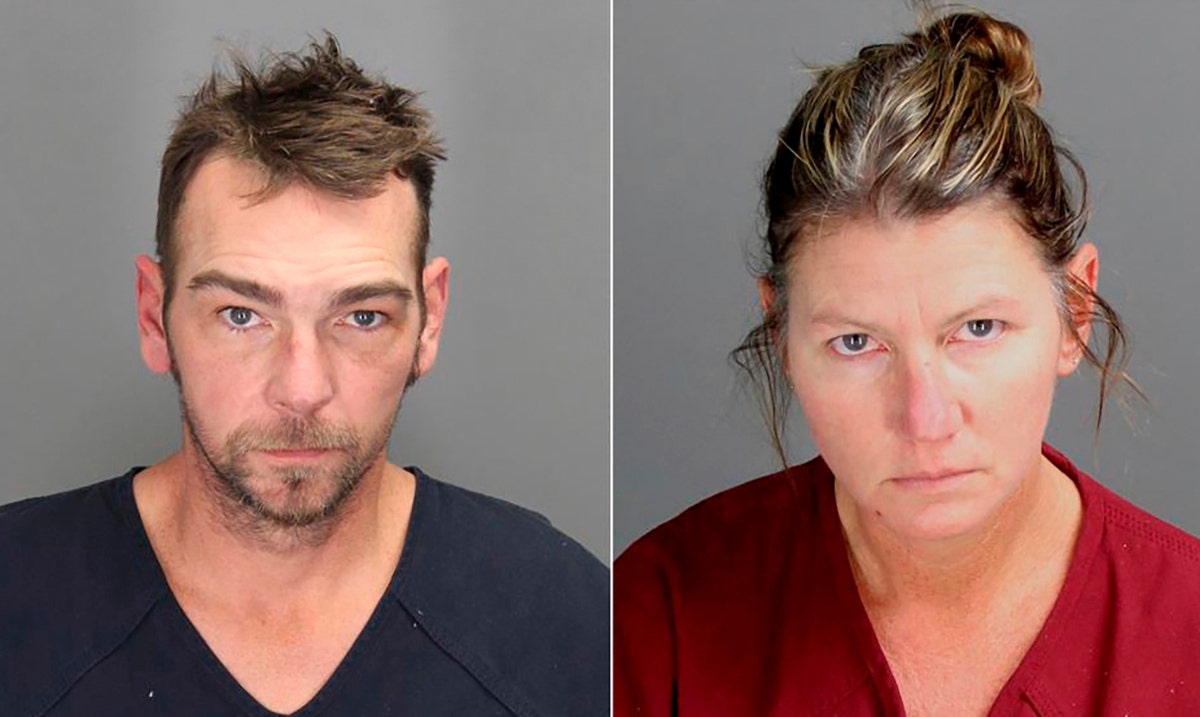 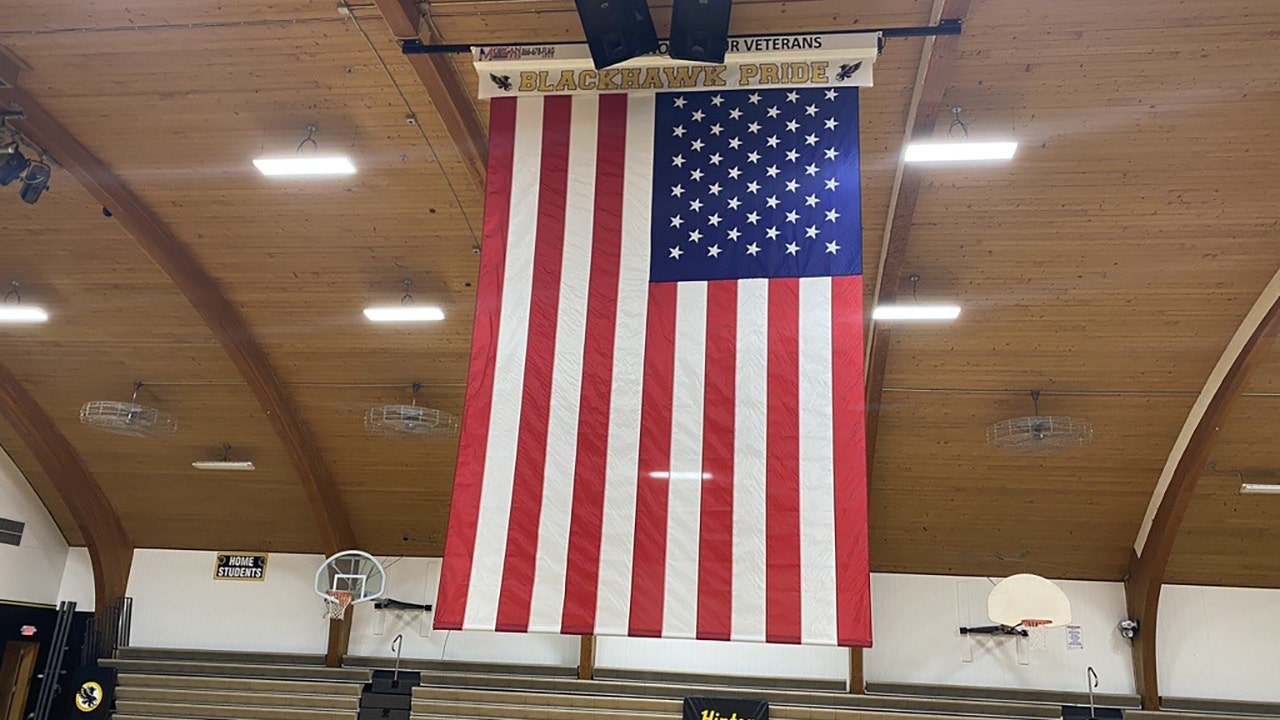