A Chicago man is in serious condition after being stabbed in broad daylight in an upscale area of the city, police say.

The victim was targeted Wednesday afternoon in the River North neighborhood, home to numerous high-end shops and restaurants.

“A 56-year-old male was involved in an altercation with an unknown Black male offender who produced a knife and stabbed the victim in the chest,” Chicago Police told Fox News Digital in a statement.

The stabbing happened along the 400 block of North Michigan Avenue, according to the Chicago Police Department.

It was not immediately clear why the man was attacked.

Police say the victim later was taken to a local hospital “in serious condition with a puncture wound to the upper chest,” while the attacker “fled in an unknown direction.”

As of Thursday, no one has been taken into custody and an investigation remains ongoing.

The area where the stabbing occurred also was the site of a burglary last Thursday.

At 4:47 a.m., a group of six men broke into a Burberry store on North Michigan Ave and stole merchandise. 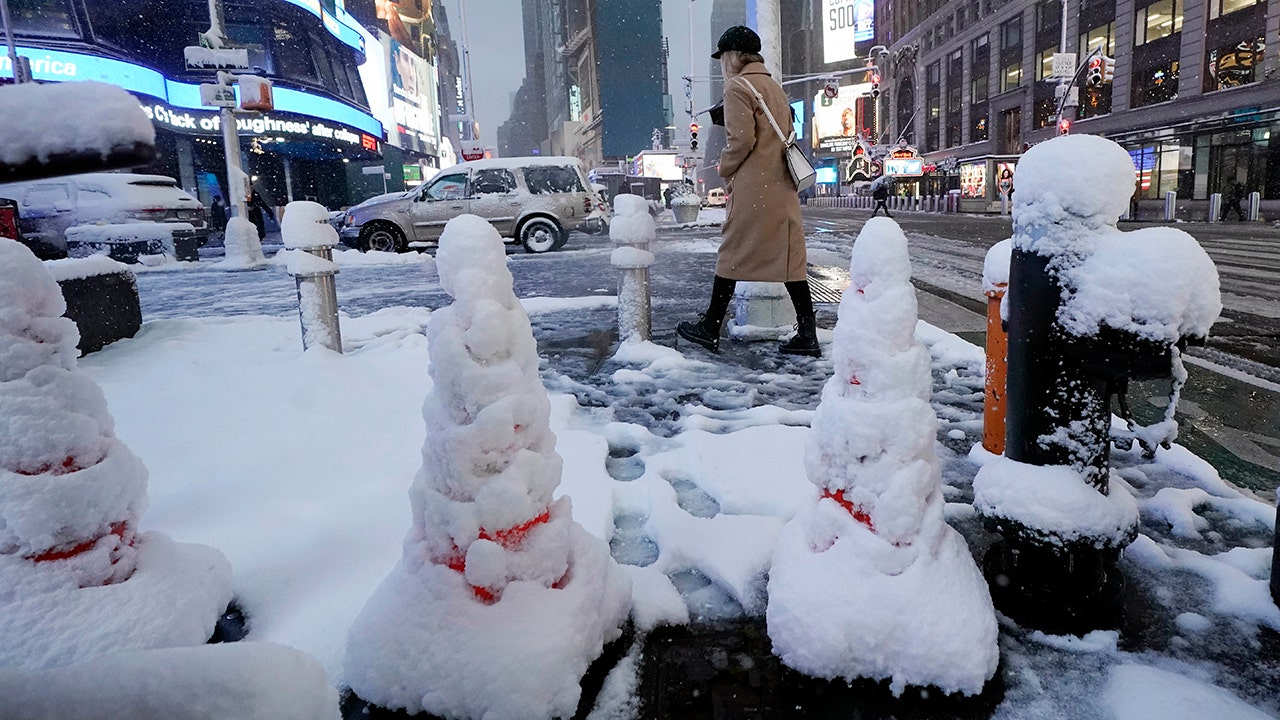 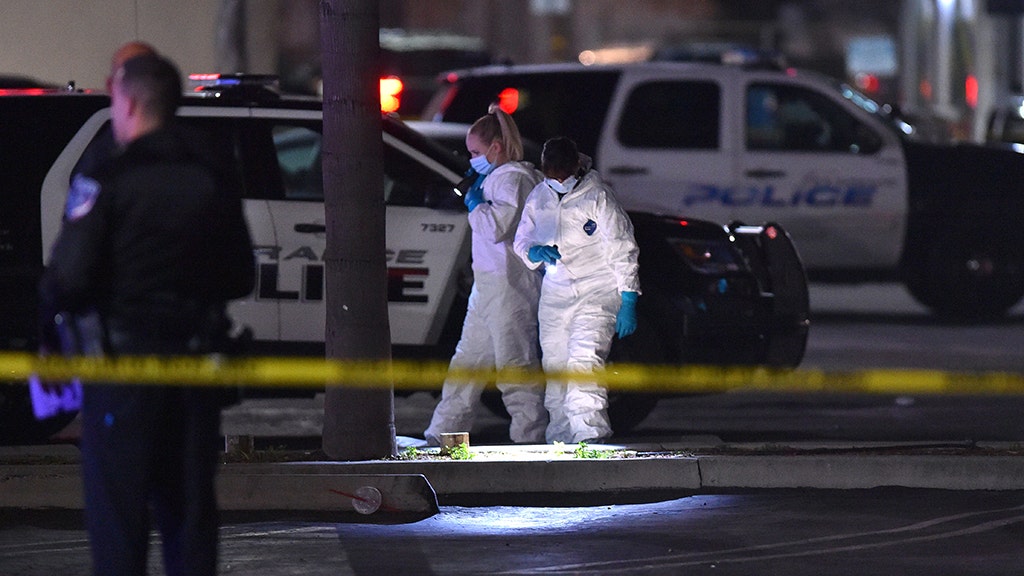