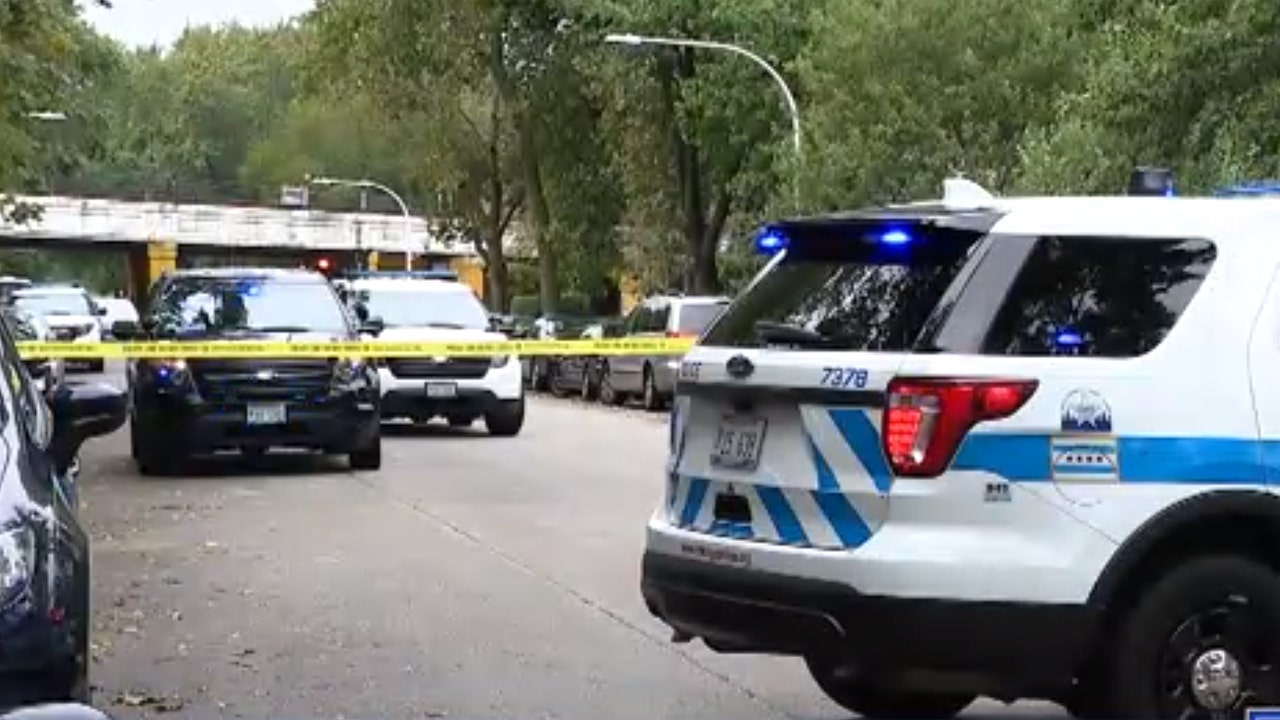 An Illinois lawmaker is highlighting shootings and other violence in parts of the Chicago known as being wealthier areas and says those neighborhoods are being overlooked or deemed inligible for state and federal violence prevention grants for having “too much wealth.”

Rep. Jaime Andrade, a Democrat representing the 40th District, took to Twitter earlier this week to highlight violent conditions in an area he compared to the “Wild Wild West”: Chicago’s Albany Park neighborhood, where he says he and his constituents are faced with concerns for their safety amid gunfire and gang violence day and night.

“We’re trying to maintain that sense of safety, but I have people now that are getting carjacked during the day, during the day. We have store fronts of businesses that are shot and bullets going through them during the day,” he later added. “I can’t even feel comfortable at my office because two blocks west of me, US Bank got a bullet in the front window … at 2:39 pm”

“The higher taxes you pay, the less services your community gets.”

But despite concerns from Andrade and his constituents, Andrade said his hands are tied as a result of an “equity formula” that has deemed the North Side too wealthy for grants resources to thwart the violence.

“They say in the north side of Chicago, there’s too much wealth,” he previously told CBS Chicago, which was first reported on the issue. “So we cannot get any violence prevention funds up here.”

Speaking to Fox News Digital, he further explained that while certain zip codes are inhabited by wealthy individuals, components from all economic backgrounds also take up residence or have businesses in those areas.

“It’s crazy,” he said. “The higher taxes you pay, the less services your community gets.”

He later added: “Under all these guidelines, there’s too much wealth in the neighborhood. But most people that have the wealth don’t need the help.”

Chicago’s North Side is often characterized as a wealthier area of ​​the city. He identified the Irving Park and Albany Park as some examples. Some grants, are doled out specifically based on census tracts and equity, Andrade said.

“Unfortunately we don’t get any of that money,” he said.

“It’s equity for all,” he went on. “Yes, I want equity, but it should be equity for all, even for poor people and small businesses that live within a community that has higher income.”

Chicago Mayor-elect Lori Lightfoot speaks to residents and local-officials in the Albany Park neighborhood on Wednesday May 15, 2019.
(Joshua Lott for The Washington Post via Getty Images)

In a statement provided to Fox News Digital, a spokesperson for Mayor Lori Lightfoot’s office said the mayor and the administration “are committed to reducing violence in all of Chicago’s 77 diverse communities through holistic and data-driven violence reduction methods.”

The spokesperson pointed to “the over $400 million allocated toward supporting the ‘Our City, Our Safety’ violence reduction plan in the City’s recently passed historic FY2022 budget.”

“The City funds violence prevention programs across the entire city, and spends significant time, energy, and resources addressing issues and incidents that are specific to the North Side,” the spokesperson continued. “The Mayor, as well as members of her team and the Superintendent of Police have been to North Side districts, including Representative Andrade’s, numerous times to meet with residents and community leaders to address their concerns.”

Separately, Andrade referenced House Bill 2791, for which an amendment was passed in the Senate late last month, which, would allocate additional resources to parts of the state based on the number of fatal and non-fatal shootings in each area.

But the lawmaker said certain areas have been overlooked because many of the shootings there are handled and classified as “damage to property” because nobody is wounded.

“All these shooting incidents that are caught on people’s cameras. All these incidents that, there’s casings found in everything and the shootings,” he said. “None of that is recorded as gun violence.“

A spokesperson for the Chicago Police Department told Fox News a shooting incident is classified as one in which “an individual is shot.”

Douglass Watts, 73, was shot and killed Sunday morning in the Rogers Park neighborhood on Chicago’s North Side while walking his dogs.
(FOX32)

“Reports of shots fired with property damage but no victim is considered criminal damage to property,” the spokesperson said. She noted that an incident can fall under another type of classification – such as “reckless discharge and unlawful use of a weapon” – based on other circumstances.

Andrade acknowledged that crime statistics might not show an uptick in shootings because of the way in which shooting crimes are classified.

Meanwhile, in another district, 19, murders and shootings were also down 100% for the most recently reported seven-day period, police said.

Source link Chicago neighborhoods being overlooked for violence prevention funds for having ‘too much wealth’: lawmaker