The Chicago Public Schools has canceled classes for a fourth consecutive day as city officials and representatives from the Chicago Teachers union have failed to come to an agreement on coronavirus safety measures.

The move was announced on Sunday night by the Chicago Public Schools, stating in a tweet that “we remain committed to reaching an agreement with the Chicago Teachers Union as soon as possible.”

The Chicago Public Schools states that a “small number” of schools are planning to offer in-person activities for students on Monday.

On Jan. 4, the Chicago Teachers Union voted to switch to remote learning because of increasing coronavirus cases in the area, stating that the union would go back to in-person learning when either coronavirus cases “substantially subside” or the city signs an agreement on “conditions of return.”

A sign taped to the front door of Pulaski International School of Chicago reads, School Closed after Chicago Public Schools, the nation’s third-largest school district, said it would cancel classes since the teachers’ union voted in favor of a return to remote learning, in Chicago, Jan. 5, 2022.  Reuters/Jim Vondruska
(Reuters/Jim Vondruska)

The proposal submitted by the Chicago Teachers Union includes a return to work for union members on Jan. 10, with students learning remotely from Jan. 12-17, with in-person learning resuming on Jan. 18.

Under the proposal, the Chicago Public Schools would provide KN95 masks for all staff and students, which would be in addition to a previous agreement made in February 2021, giving students and staff medical-grade masks and other face-covering equipment.

The proposal also establishes firm criteria for shutting a school down for in-person learning at individual schools within the district, something that Chicago Mayor Lori Lightfoot was opposed to.

In a Saturday press conference, union officials highlighted how they did attempt to meet in the middle on some areas that Lightfoot has expressed opposition to. For example, the new proposal would require that 10% of students and staff would be tested for the coronavirus every week at every school and workplace, in addition to providing take-home coronavirus tests for students, staff, or volunteers who request one.

All staff would take a coronavirus test prior to their return to in-person learning under the proposal.

During a press conference on Wednesday, Lightfoot responded to a previous demand from the Chicago Teachers Union that the school district require all “staff, students, vendors, and volunteers” to produce a negative COVID-19 PCR test before returning to in-person learning unless parents opt out, stating that the CPS would not go that route.

“We are not going to rob parents of their right and their obligation to tell us if they want testing or not on their children. It’s not going to happen. It’s morally wrong,” Lightfoot said.

Shortly after the Chicago Teachers Union released their new proposal, Lightfoot tweeted that “We will not relent.”

“The best, safest place for kids to be is in school. Students need to be back in person as soon as possible. That’s what parents want. That’s what the science supports. We will not relent,” Lightfoot tweeted.

“To be clear, what the Chicago Teacher’s Union did was an illegal walk-out. They abandoned their posts and they abandoned kids and their families,” Lightfoot said. “My team has been working every single day. They’re back at it again here Sunday.” 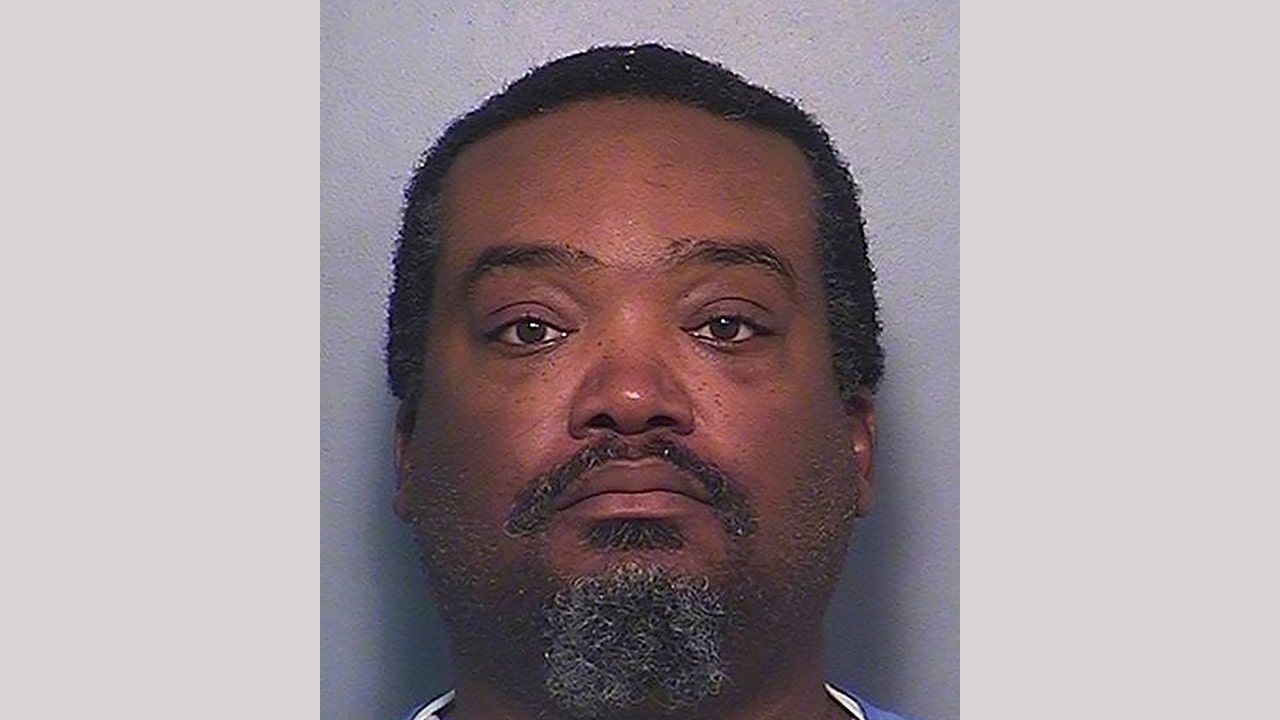 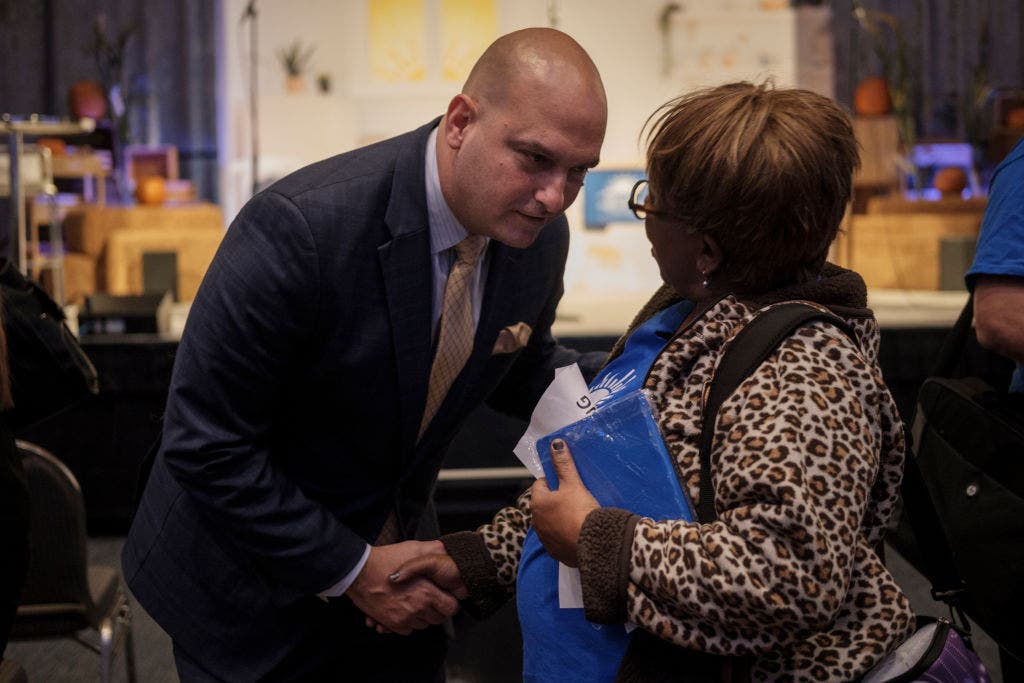