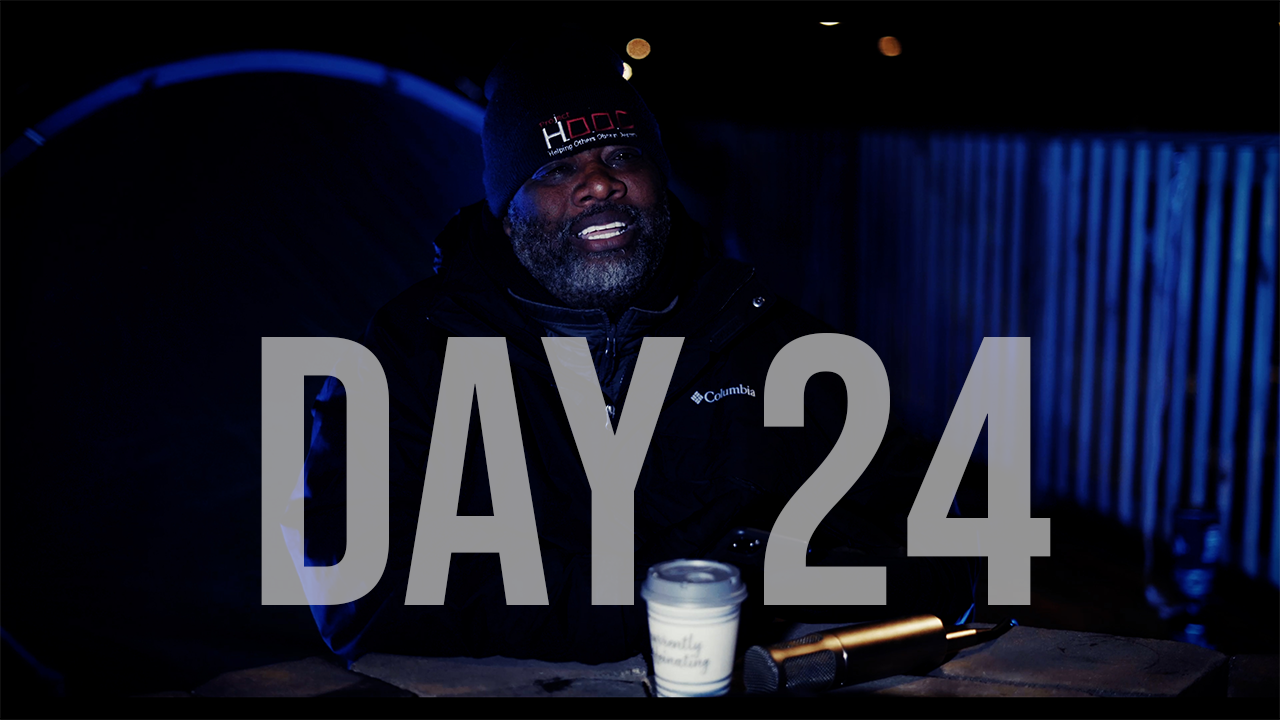 CHICAGO – On Day 24 of his 100-day rooftop vigil, Pastor Corey Brooks addressed the damage he said the Jussie Smollett spectacle did to Chicago and America-at-large. Many political leaders weighed in on Smollett’s hate crime accusation, from the beginning of the hoax to the trial that found him guilty last week. But all the while, serious issues like gang violence plague the South Side where Brooks works every day to build a community center with the goal of creating more opportunities for the locals.

Brooks began his rooftop revelations by reading a tweet from GQ magazine that was posted in 2019: “The racist, homophobic attack on Jussie Smollett is far-right America’s endgame.”

“I wonder how they must feel now after supporting a man who tried to racially divide all of America,” Brooks said. “Supporting someone who was not trying to make America better, but was looking at all the evil intentions and trying to abuse them to divide us even further apart.”

He continued: “When we have so much stuff going on with all the violence, with all the shooting, [Smollett] comes to our city and uses the race card to divide us. He didn’t come here to help us deal with the issues that we’re faced with, to help us deal with the violence that we’re dealing with every single day. He used the race card to further divide us as an American people.”

Jussie Smollett garnered sympathy from leaders like President Biden and Vice President Harris. Neither apologized for their apparent rush to judgment.

“I’m glad he got caught in his lie,” said the pastor. He went on to say that the biggest problem that we face in America is not the racism that Smollett would argue is everywhere.