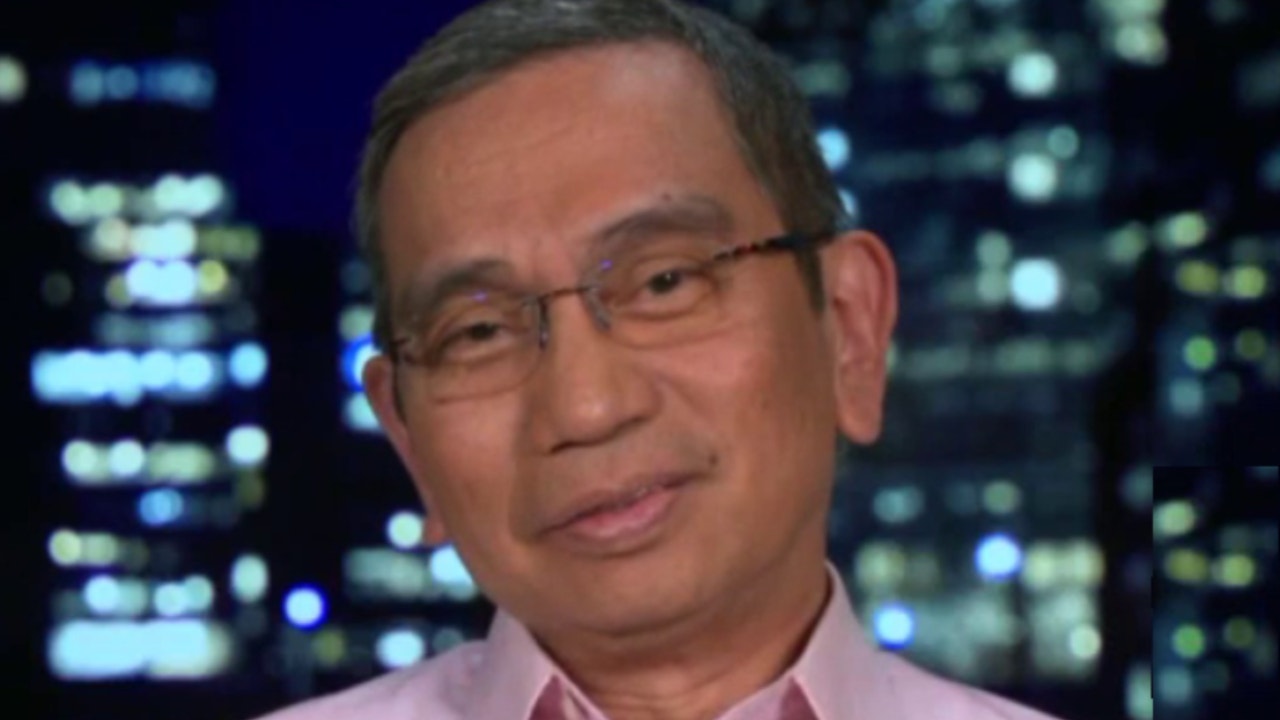 Joseph Ocol, a Chicago public school math and algebra teacher, was left “traumatized” when one of his students was shot while leaving a school building in 2005.

Since then, Ocol, who has been with the Chicago Public Schools (CPS) system for 17 years as both a teacher and after-school chess mentor, has promised himself and his students that he will come into class whenever possible.

“Police surveys [show] that the most dangerous time for a student to be outside a school building is from 3 to 6 p.m.,” Ocol, who is originally from the Philippines, told Fox News Digital. “So that’s when I opted to start the chess program after school to keep kids inside the building. It’s not just about winning games, although later on, the kids were winning medals and trophies, but it’s more about saving lives. That was my goal then.”

Ocol’s chess team at Earle STEM Academy won a national championship trophy in 2016 and got to meet former President Obama.

Three weeks earlier, the Chicago Teachers Union (CTU) of which Ocol was a member, held an unplanned strike, demanding an increase in pay, which he chose not to attend — a decision that led to his expulsion from the union.

“It was early the morning, and I was surprised about it,” he said of the strike. “…I made a choice that I ha[d] to be with my students because I made the promise with them to be with them to practice that day. So I decided to cross the picket line.”

Chicago Teachers Union members display signs while former teacher Tara Stamps speaks ahead of a car caravan where teachers and supporters gathered to demand a safe and equitable return to in-person learning during the COVID-19 pandemic in Chicago, Illinois, on Dec. 12, 2020.
(Max Herman/NurPhoto via Getty Images)

Something similar has been happening in recent days, leading to unexpected class cancelations. Since winter break, CTU has made demands for increased COVID-19 protections amid a spike in omicron cases across the country or a two-week return to remote learning. Once classrooms returned from break for in-person learning on Monday, CTU members called for a return to remote learning until COVID-19 cases “substantially subside” or until an agreement is made with Mayor Lori Lightfoot.

While CPS is pushing to remain open for in-person learning, it closed schools and locked teachers out of their online classrooms on Wednesday, Thursday and Friday as a result of failed negotiations with the union.

More than 13% of total CPS staff, including 16% of CTU substitutes and 23% of non-CTU teachers showed up to school on Thursday, according to CPS. Ocol was one such teacher.

“I always want to reflect on, first of all, my students and the welfare of my students. Not only them, but also the parents,” he said.

Ocol has five classes, 82 students and 30 after-school students. In his homeroom the morning before CTU demanded remote learning, 20 of Ocol’s 22 homeroom students showed up for class, he said.

“They were so excited to continue learning, and all of a sudden, [CTU leaders] called for this demand to go home and stay home,” the math teacher said, adding later that he has “nothing against” teachers union members but rather takes issue with CTU leadership and its handling of situations like this one that get in the way of children’s learning.

Ocol taught math and algebra remotely for more than a year between 2020 and 2021 and faced “a lot of limitations and challenges.” Some days, kids would “log on and just not be there.”

With a subject as difficult to teach as math, Ocol believes having a 360-view of a classroom and students is not just beneficial for educating students, but for checking in on their welfare in person.

A sign taped to the front door of Pulaski International School of Chicago reads “School Closed” after Chicago Public Schools, the nation’s third-largest school district, said it would cancel classes since the teachers union voted in favor of a return to remote learning, in Chicago, Jan. 5, 2022. (REUTERS/Jim Vondruska)

“I realized that later on, when I met the students after more than a year of remote learning, they were very different. … They tried to adjust. The adjustment itself is challenging for a number of them. Forget all the concepts, even in math,” he said.

Ocol knows his risk of having an adverse reaction to COVID-19 is higher as a cancer patient, but he is doing what he can to mitigate his own risk, including getting the vaccine, taking supplements, avoiding large crowds and wearing a mask. He says his school has been following guidance from the Centers for Disease Control and Prevention (CDC) in regard to mitigation techniques. So, despite the risk, he wants to continue showing up for his students.

“I consider that another challenge in my life,” he said of the cancer. “I keep on praying that somehow I’ll still be able to manage my life to be significant to my students. At all, you never know the time value of the moment until it’s become a memory, and I want to become part of the memory of my students.”

He added that he wants to “be able to still do something for whatever time I have in this world.”

“I learned about the end of life what really matters,” Ocol explained. “Not what we vote [for], but what we do. Not what we got, but what we shared. … More about our success with our significance in the lives of others. I want to live a life that matters. And that’s very important for me.”

CPS announced Thursday that “a small number of schools may be able to offer in-person activities for students” while the remainder of the district remains closed. The school system is offering in-person meals, “Safe Haven” sites and high school sports while classes are canceled.

Source link Chicago teacher with cancer pushes for in-person classes: ‘I learned at the end of life what really matters’