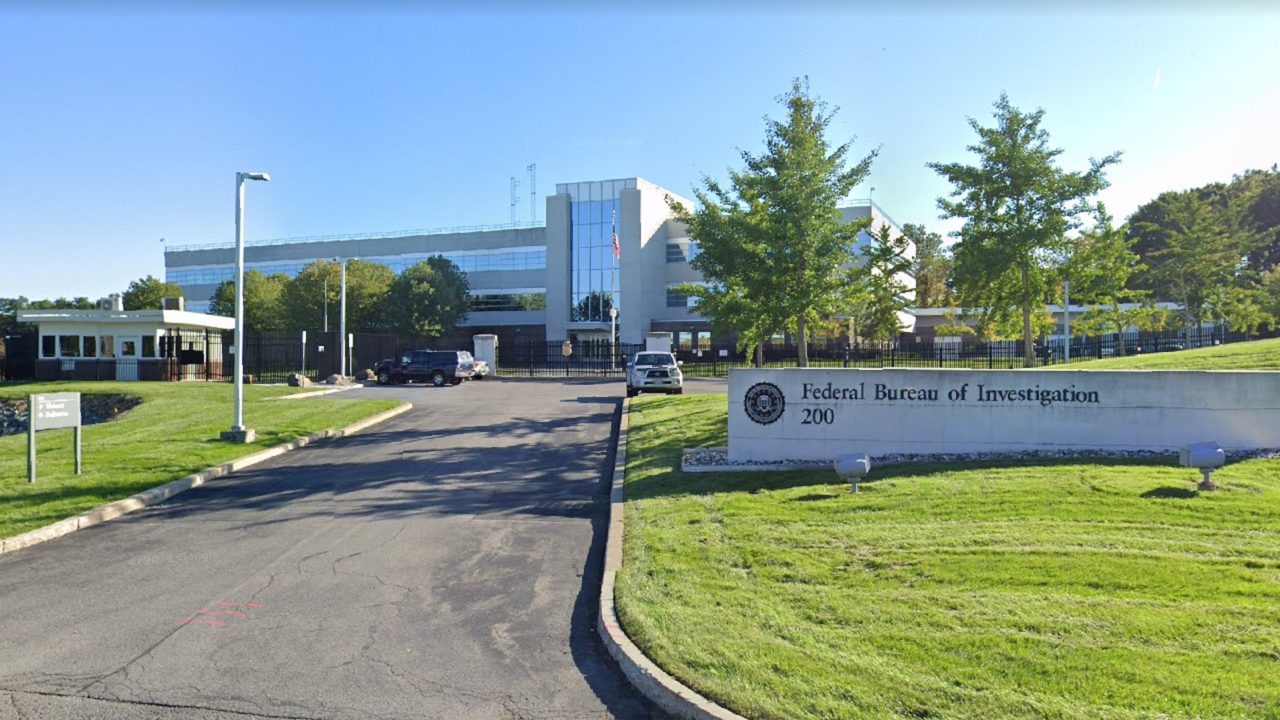 An FBI office in New York reportedly is warning local television stations to be on alert if they receive letters from someone claiming to be the “Chinese Zodiac Killer”.

The notice, issued Wednesday night, comes after several media outlets in the Albany area received letters from the mystery individual, according to the Times Union.

It’s not immediately clear if there is any connection between this person and the California-linked Zodiac Killer, but the FBI in its statement asked the television stations to be on the lookout for more letters and not to tamper with any they receive to help preserve potential DNA evidence, the Times Union reports.

The FBI’s Albany field office sent out a notice this week to local media stations, a report says. (Google Maps)

The FBI also said there is no active threat to residents and an investigation is ongoing, the newspaper adds.

Fox News has reached out to the FBI’s Albany field office for further comment.

The Zodiac Killer has been connected to five murders from 1968 and 1969 in the San Francisco area. Unlike most serial killers, the Zodiac taunted authorities with complex ciphers in letters sent to newspapers and law enforcement. The slayings have spawned books, movies and documentaries in the years since, and amateur and professional sleuths have pored over the case in an effort to unmask the killer, who to this day remains unidentified.

The recent reports of the “Chinese Zodiac Killer” letters surfacing at television stations in the Albany area is not the first time this activity has been documented in New York’s capital region, according to the Times-Union.

San Francisco police circulated this composite of the Bay Area’s “Zodiac Killer.” At left is a drawing from witnesses to the slaying of a cab driver in San Francisco. A team that goes over unsolved cases said it identified the Zodiac Killer.  (Getty Images)

The Times-Union says it received a letter from someone in 1973 claiming to be the Zodiac Killer and threatening a murder in Albany.

“YOU Were WRONG I AM NOT DEAD OR IN THE HOSPITAL I AM ALIVE AND WELL AND IM GOING TO START KILLING AGAIN Below is the NAME AND LOCATION OF MY NEXT VICTIM But you had Better hurry because I’m going to kill her August 10th at 5 P.M. when the shifts change. ALBANY is A nice Town,” that letter reportedly said.