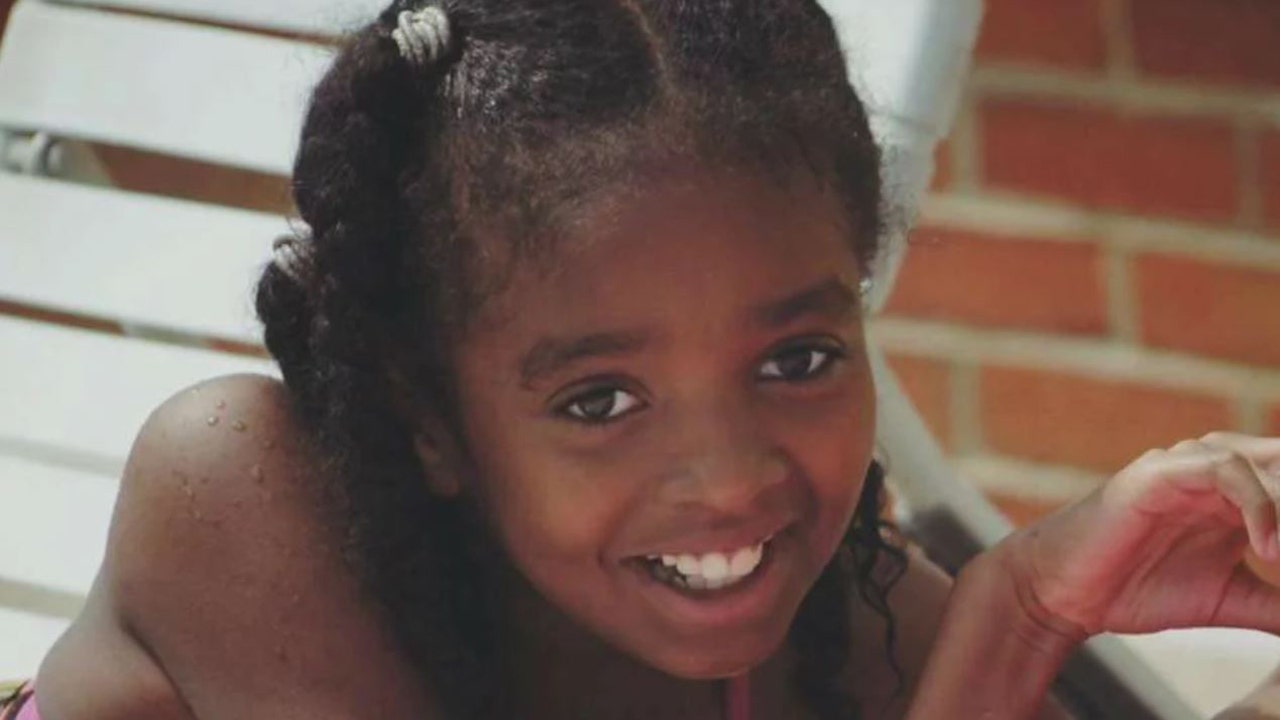 The family of a Cleveland girl who was tortured, raped and murdered by a sex offender while on her way to school five years ago has received a $1 million settlement in connection with a lawsuit filed against her school and the city, according to a report.

Alianna DeFreeze’s parents filed a wrongful death lawsuit in 2019, alleging her school failed to notify them of her absence from class in January 2017, FOX 8 in Cleveland reported.

The 14-year-old’s body was found days after she was killed in an abandoned home. Her mother said she didn’t find out her daughter was absent from school until 4 p.m. and by that time the family had lost precious hours that could have been spent looking for her.

“You know, you don’t know when this will hit you,” Alianna’s father Damon DeFreeze told WOIO-TV of Cleveland last year about how he mourns. “I drive, it hits me. I just cry for no reason. You know, when I was working, it hits ya at work. You know, it’s just, it’s a never-ending thing, but I’m still standing.”

Alianna DeFreeze, 14, was killed on her way to school in January 2017.
(Facebook)

Damon DeFreeze said he always favored a life sentence for his daughter’s killer because “death is too certain, too quick. You deserve to suffer and sit there and think about what you did,” according to WOIO.

“Death is too certain, too quick. You deserve to suffer and sit there and think about what you did.”

The lawsuit names the City of Cleveland, Cleveland Metropolitan School District, DeFreeze’s school E Prep and Village Prep Woodland Hills, and Friends of Breakthrough Schools along with Whitaker and the man who owned the abandoned home where she was killed.

The lawsuit alleged the school “utterly and without question breached a critical duty owed to each and every parent to provide notice of a missing child — no text messages, phone calls, emails or any other form of communication,” according to People.

Sex offender Christopher Whitaker was sentenced to death for raping and murdering Alianna DeFreeze in 2017. He is appealing his sentence.
(Cleveland Police Department )

“Defendants have tried to cover up their fatal inaction by claiming that they sent [Alianna’s mother] a message … notifying her of Alianna’s absence, but that the system malfunctioned,” the lawsuit said.

The defendants in the lawsuit have denied legal responsibility in her death, FOX 8 reported.

A former CEO of Breakthrough Charter Schools told FOX 8 in a statement: “All of the parties reached a mutually agreed upon settlement agreement. We hope this can help bring some level of closure to all concerned. Although, our hearts will always go out to Alianna’s family and friends.”

The teen’s murder prompted a new law in 2019 called Alianna’s Alert that requires schools in the state to notify parents within two hours of a child’s absence, according to FOX 8.