Rex and Barba Hickman’s home of 23 years near the foothills of the Rocky Mountains has been reduced to a blackened heap by the most destructive wildfire in Colorado history.

Before the blaze, which ripped through nearly 1,100 homes, the Hickmans would often hang out with neighbors on their patio, sharing funny stories over a glass of wine. But that isn’t likely to happen again for years — a delay made even longer by the pandemic.

“That’s part of the reason it hurts,” Barba Hickman, 65, said earlier this week while sifting through the rubble and coming to grips with how long it might take for neighbors to once again enjoy spontaneous get-togethers.

Rebuilding is never easy or quick. Homeowners must deal with insurers, land surveyors, architects and more. But in Colorado and other states hit by natural disasters this year, the pandemic has injected extra uncertainty and created more obstacles. Shortages of workers and raw materials will make rebuilding slower and more expensive.

“It’s going to take forever,” said Kelley Moye, a spokeswoman for the Colorado Association of Realtors.

Even without a pandemic, it took nearly seven years to completely rebuild after a 2012 fire that destroyed hundreds of homes in Colorado Springs, and homebuilders are still finishing up work after a 2017 fire in Santa Rosa, Calif.

Compounding the stress for Colorado’s recent wildfire victims is an extremely tight housing market. With few homes for sale or rent, families are struggling to find temporary shelter.

“It’s a huge chunk of the population who all need the same thing. And they all need it right now,” said Moye. “They can’t go half an hour away because the kids need to stay in their school district.”

The daunting road ahead for Coloradans affected by wildfire is also being faced by thousands of American families whose homes were damaged or destroyed by extreme weather last year, from tornadoes in the Midwest and Kentucky to Hurricane Ida’s impact in the Gulf Coast and New Jersey.

Builders everywhere are waiting longer than usual to line up carpenters, electricians and plumbers, and these specialists are themselves getting backed up waiting for parts.

From start to finish, construction of a 2,500-square-foot house in Denver would normally take four to five months. Now, that same project typically takes eight to 10 months, said John Covert, principal at Zonda Advisory, a homebuilding market research firm based in Denver. The local surge in demand after a disaster only compounds the problem.

On Friday, President Biden was scheduled to visit the area outside of Denver where wildfire torched homes on Dec. 30, causing an estimated $513 million in damages.

In addition to causing delays in rebuilding, the pandemic is also driving up costs. Contractors are tough to come by amid a surge in remodeling, and supplies of lumber and steel are being held up by supply-chain snags, said Robert Dietz, chief economist for the National Association of Home Builders.

The Colorado towns hardest hit by last week’s wildfire, Louisville and Superior, are in a mostly affluent area in between Denver and the college town of Boulder. Median home prices there are more than double the national average, which stood at $416,900 in November, up from $321,500 a year earlier.

Rising real-estate prices can add a further burden for families that lost their homes to wildfire.

“Costs are likely to exceed the insured value of many destroyed structures,” said Ken Simonson, chief economist for the Associated General Contractors of America.

COLORADO SHERIFF: WILDFIRE MAY HAVE DESTROYED UP TO 1,000 HOMES

The Hickmans’ insurance claim adjustor said their policy is not going to cover a rebuild of their home exactly the way they had it. With a gas fireplace and wood-burning stove inside, and a front patio that had become a gathering spot for neighbors, the home was valued at more than $1 million.

“The pandemic and the supply chains have increased the cost, and the insurance company does not seem to care about that,” Barba Hickman said.

Coloradans are not alone in facing pandemic-era challenges that have exacerbated the already stressful process of recovering from a natural disaster.

In December, a 200-mile line of tornadoes struck in Kentucky, decimating some rural small towns and displacing hundreds and killing dozens.

Cole Claybourn of Bowling Green has found a contractor to repair the chunk torn out of the corner of his house and the damaged roof, and hopes the work will start next week, a month after the disaster. “If this had just happened in just one part of the county it wouldn’t be a big deal, but this took out a pretty big swath of the city,” he said.

It’s too early for Claybourn, 32, to have supply-chain headaches, but he won’t be surprised if it’s a problem. “I’m a high school teacher and we couldn’t get toner in our building for months,” he said.

A woman reacts to seeing the remains of her mother’s home destroyed by the Marshall Wildfire in Louisville, Colo., Dec. 31, 2021. (AP Photo/Jack Dempsey, File)

Before Hurricane Ida ripped through the Gulf Coast – and then took its destruction to New Jersey — in late summer, building contractors were already grappling with severe shortages of workers and depleted supply chains. The damage inflicted by Ida magnified those constraints.

Jeff Okrepkie, whose home burned in the 2017 Santa Rosa fire, said families starting to rebuild will benefit by working together, sharing information and being extremely patient. “There’s so much that goes into building a house from the ground up and most of us have no experience in that,” said Okrepkie, who moved into his new home in early 2020.

The challenge for builders is occurring at a time of unprecedented economic uncertainty. The U.S. economy bounced back with unexpected speed from a brief but painful recession in the spring of 2020, catching many businesses by surprise and forcing them to scramble to find supplies and to recall workers they’d furloughed last year.

But it’s unclear how long the supply and labor squeeze will last. Omicron and other COVID-19 variants could lead more Americans to stay home as a health precaution. That could put a dent in economic growth — but also possibly cool off inflation and ease shortages of workers and material.

Dietz, the economist, believes shortages of building materials will ease before the labor crunch does, especially in fast-growing regions like the mountain states and the U.S. South.

For now, the Hickmans are taking some solace in being retired and having more time than many others to devote to rebuilding. They spent this past week focused on finding a place to rent and are even considering relocating to Denver, nearly 20 miles to the southeast.

With everything she’s learned over the past week, Barba Hickman is urging her grown children to review their own insurance policies because “the time to argue about that is before your house burns.” 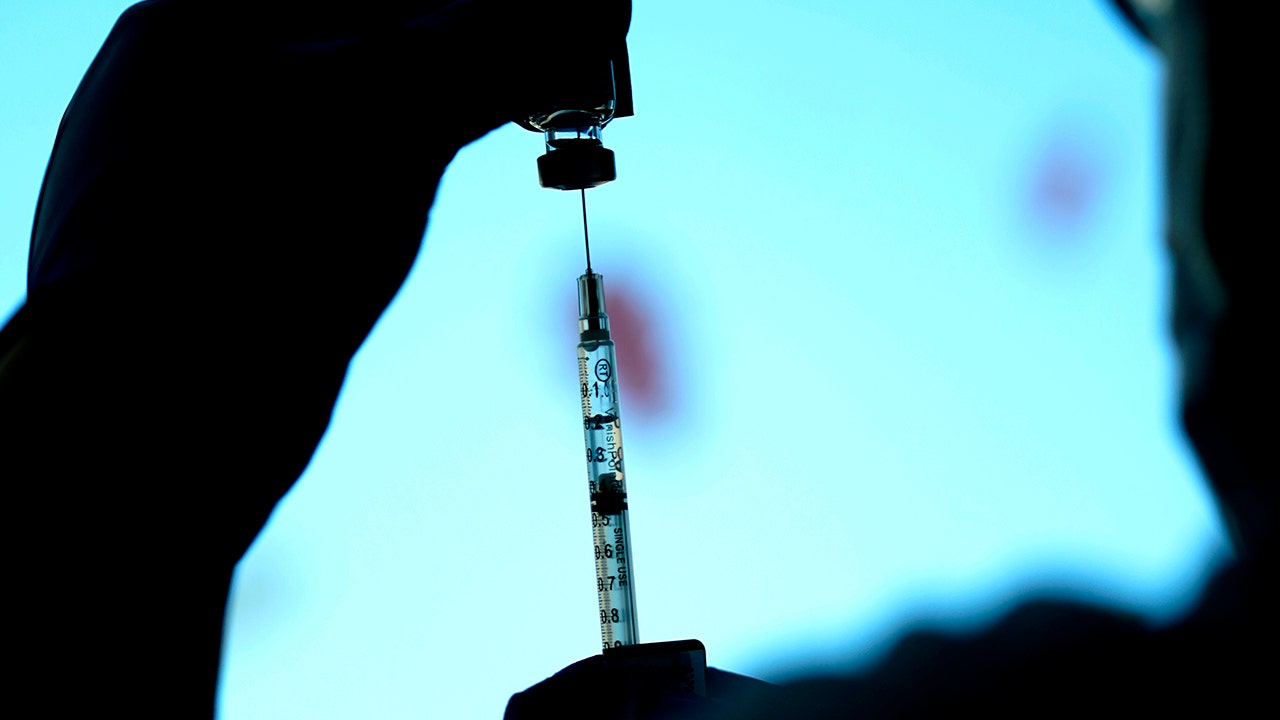 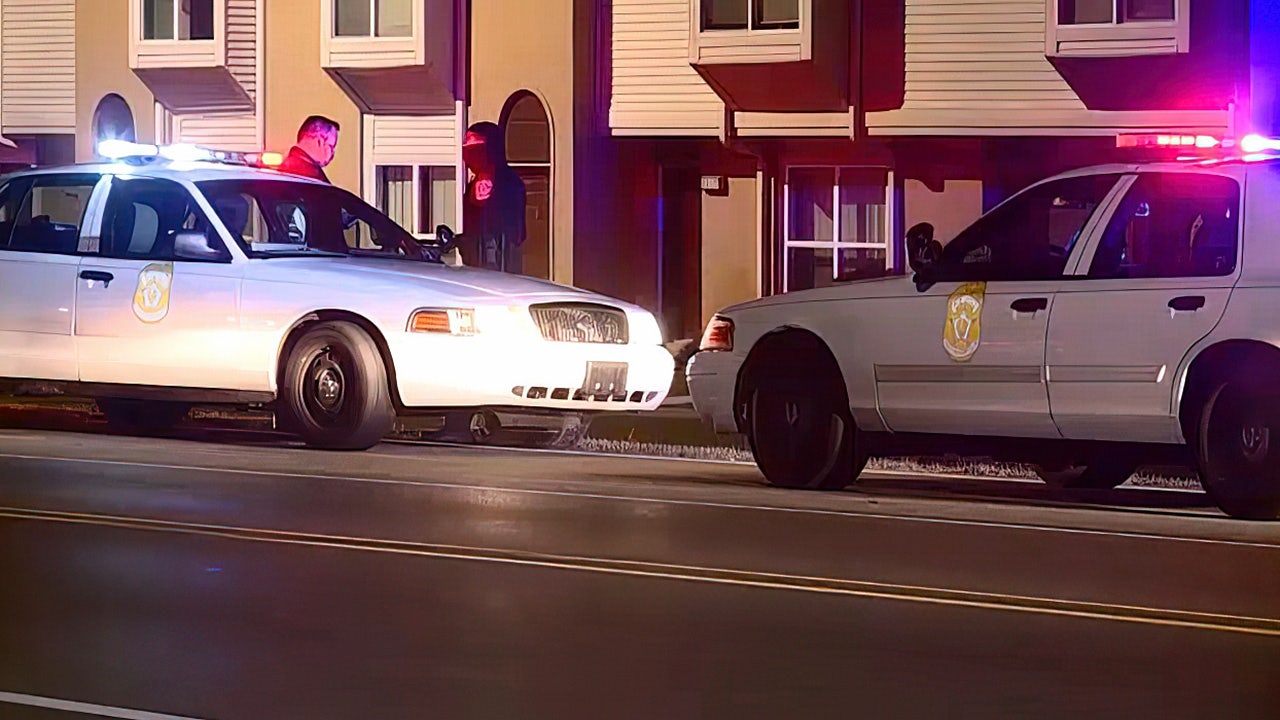 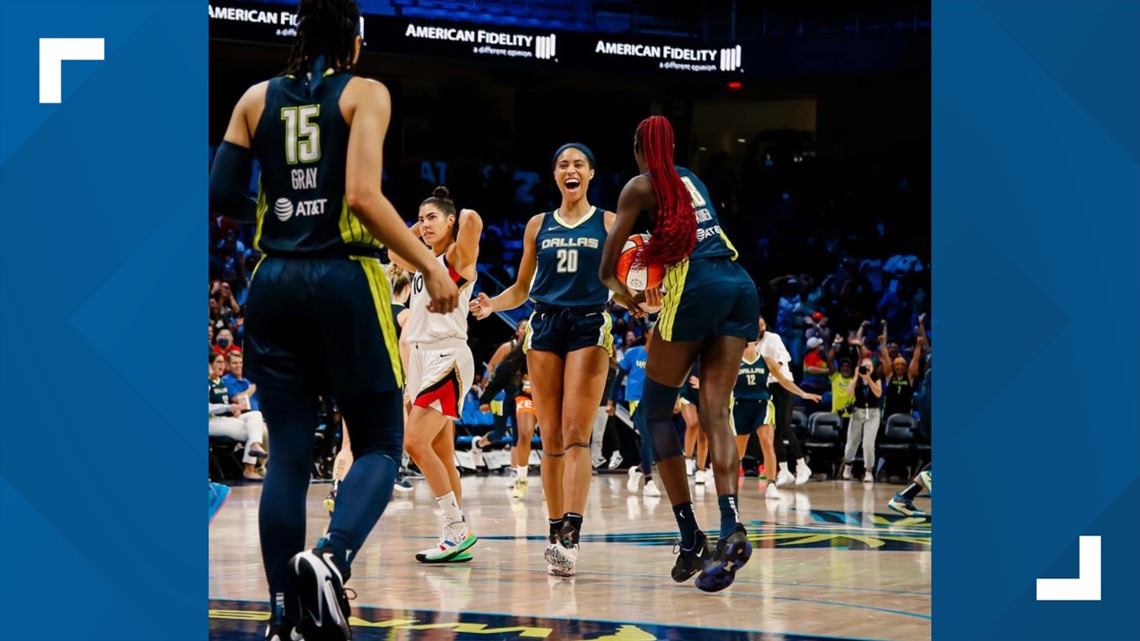