Skip to content
Home US COVID-19 patient moved to Texas after risk of having ventilator turned off in Minnesota hospital: report

An man being kept alive by a ventilator at a hospital in Minnesota following a severe case of COVID-19 was moved to a care facility in Texas after a judge issued a restraining order barring the hospital from turning off his machine, according to reports.

Scott Quiner, 55, of Buffalo, Minnesota, had been in the ICU of Mercy Hospital in Coon Rapids since Nov. 6 after he tested positive for the virus in late October.

He required deep sedation, a breathing tube and was hooked up to a ventilator due to his oxygen levels, FOX 9 Minneapolis reported.

Scott Quiner, 55, of Buffalo, Minnesota., had been in the ICU of Mercy Hospital in Coon Rapids since Nov. 6 after he tested positive for the virus while unvaccinated in late October.
(FOX 9 Minneapolis)

Anne Quiner, his wife, claims Allina Health, which operates Mercy Hospital, threatened to pull the plug on that ventilator last Thursday, so she sought a restraining order from Anoka County court to prevent the hospital from taking him off the ventilator. Allina Health did not immediately respond to an after-hours email from Fox News. The New York Post reported that the hospital allegedly did not believe he had a chance for survival.

Anne Quiner was appointed by her husband, who was unvaccinated, to make health care decisions on his behalf. She claimed that without legal intervention her “husband will die,” the Minneapolis Star Tribune reported, citing a petition.

“I have advised the doctors that I vehemently disagree with this action and do not want my husband’s ventilator turned off,” court papers stated.

Quiner required deep sedation, a breathing tube, and was hooked up to a ventilator after his oxygen levels became dangerously low, reports said.
(FOX 9 Minneapolis)

An Anoka County judge last week prohibited the hospital from turning off the machine. The patient was flown to an unidentified hospital in Texas over the weekend to continue treatment, FOX 9 reported.

By Sunday evening, he was said to be improving, according to the station. His family claimed that most of his major organs appeared to be functioning well except for his lungs.

“I think the world is watching what is going on with Scott,” his family’s attorney Marjorie Holsten told FOX 9. “And as he gets better and better, we are going to see that, you know what, there are protocols that should be used that hospitals have not been using. And I am hoping that changes are going to be made as a result of this case.”

Allina released a statement to FOX 9, but would not discuss specifics of his medical condition or case history.

“Allina Health is grateful the family was able to find a health care facility that meets their needs, and we continue to wish them all the best,” the statement read.

Source link COVID-19 patient moved to Texas after risk of having ventilator turned off in Minnesota hospital: report 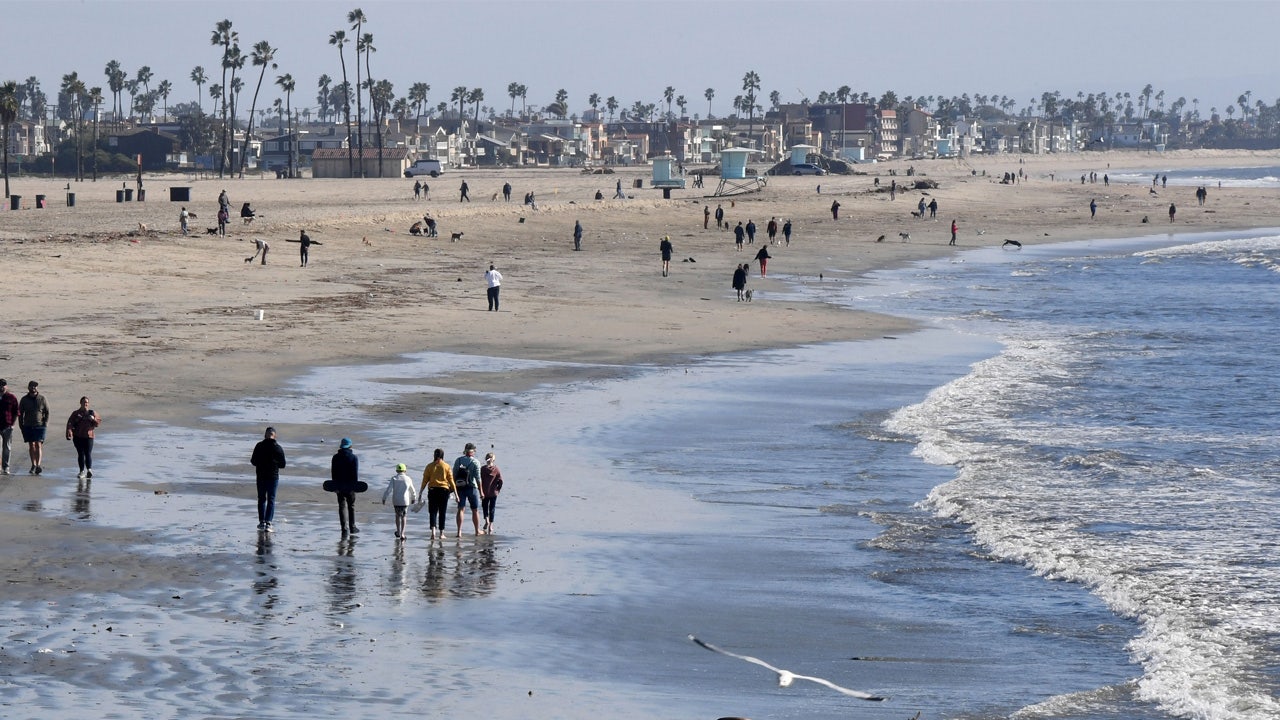 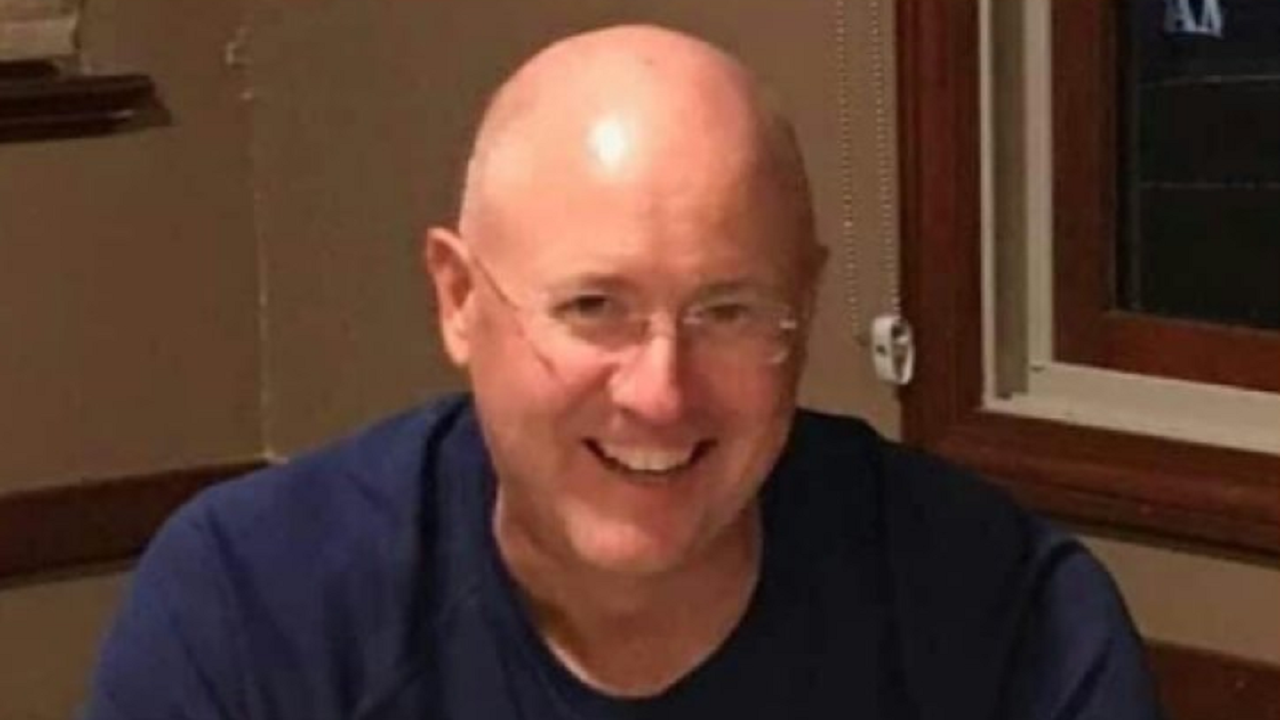 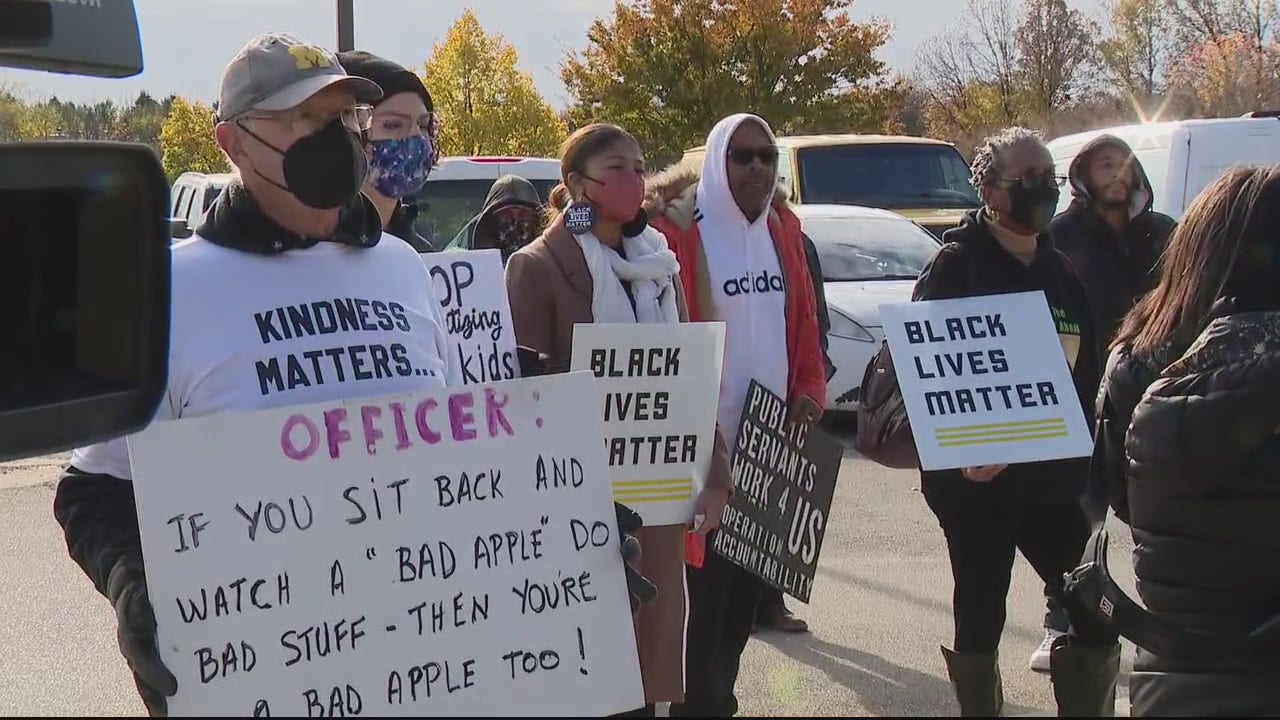