“I recognize the damage this has caused,” Patrol Major Jim Lewis told a town hall meeting in southern Dallas on Wednesday night.

“It’s sick and disgusting,” Major Jim Lewis said during a previously scheduled “meet-and-greet” between community members and Dallas police officers in a room of people at the Polk-Wisdom Branch Library on the South Central Patrol. work under.

The meeting, organized by Dallas City Council member Tennell Atkins, was on the calendar for August 31 for some time.

Wednesday night’s program turned out to be the perfect timing.

On Tuesday night, the DPD said administrative staff learned that a police officer posted on social media a picture of a new challenge coin, designed to commemorate the 15-year existence of the South Central Patrol.

The coin was being offered for sale.

Terrence Hopkins, president of the Black Police Association of Greater Dallas, said it was filled with clearly racist images.

The coin depicts a Pillsbury Dough Boy in a clear drug house holding cash and a gun.

The character had gold teeth and an assault rifle in one hand and a pile of cash in the other.

A Dallas police car and a purple car with large rims were visible as “Big ‘T’ Plaza”, a shopping center in South Oak Cliff.

Hopkins said that Dough Boy refers to a film where the main character is a drug dealer.

He said the images make a member of the community ask the question, “Is this the way white officers see us in our community? Is that the only view they have of black people?”

The police officer is on leave pending an investigation and Dallas Police Chief Eddie Garcia said in a news conference with Hopkins that he would not tolerate racist behavior.

“It must have happened at the Dallas Police Department before I got here, but it’s the first time I’ve been here and I’m going to tell you I don’t have it,” Garcia said. “It’s not going to happen on my watch.”

Lewis echoed the chief’s remarks at a town hall meeting, hours after news of the coin’s design became public.

“I apologize as commander to the officers working in this area,” Lewis said. “We failed in this instance.”

Lewis told the crowd that he knew the damage had been done.

But Atkins said he is confident it can now be repaired with an internal investigation.

“Racism is not over,” Atkins said.

Community members who attended the meeting questioned whether the officer who designed the coin acted alone.

“There are other people in this and we need to get to the bottom of it,” one woman told Atkins and Lewis.

In 2019, before Garcia took over the DPD, racist texts surfaced among Dallas officers during the trial for the murder of former officer Amber Guyger, who was convicted of the death of Botham Jean.

That same year, a nationwide investigation uncovered racially insensitive social media posts from officials across the country – including members of the DPD – that led to disciplinary action for some.

“It’s a sick depiction of black life and it’s terrifying to me and terrifying in the South Central area of ​​Dallas,” he said of the coin.

He called for “deep inner reflection” about what needs to be done to move the culture away from the DPD.

“It has an impact on the psyche of the police officers and how they meet the residents who have taken an oath to serve,” he said. 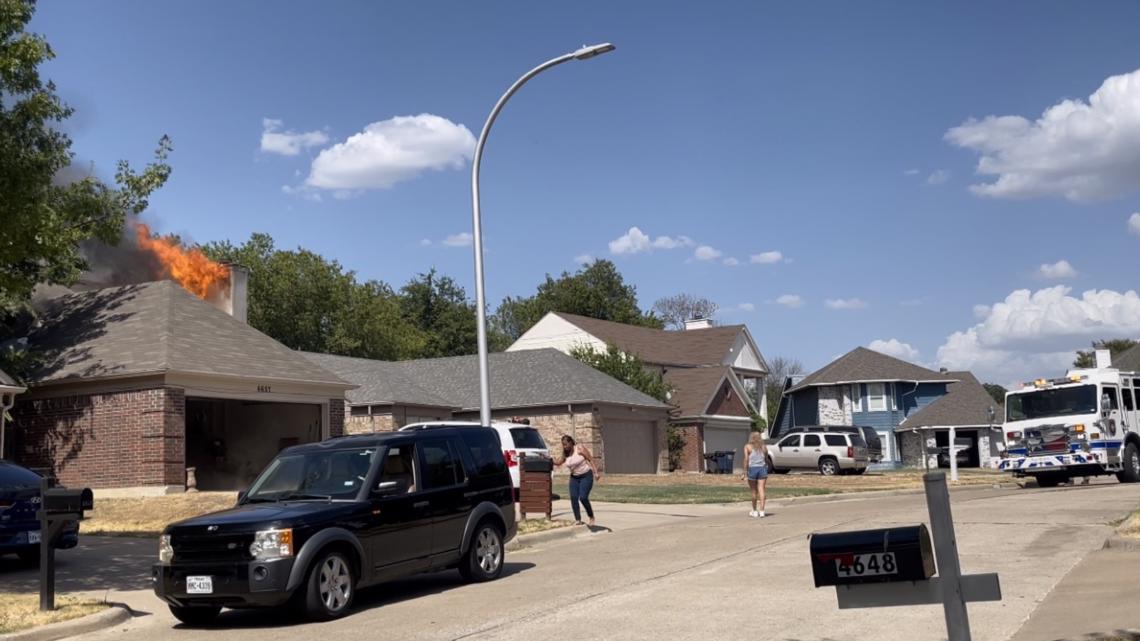 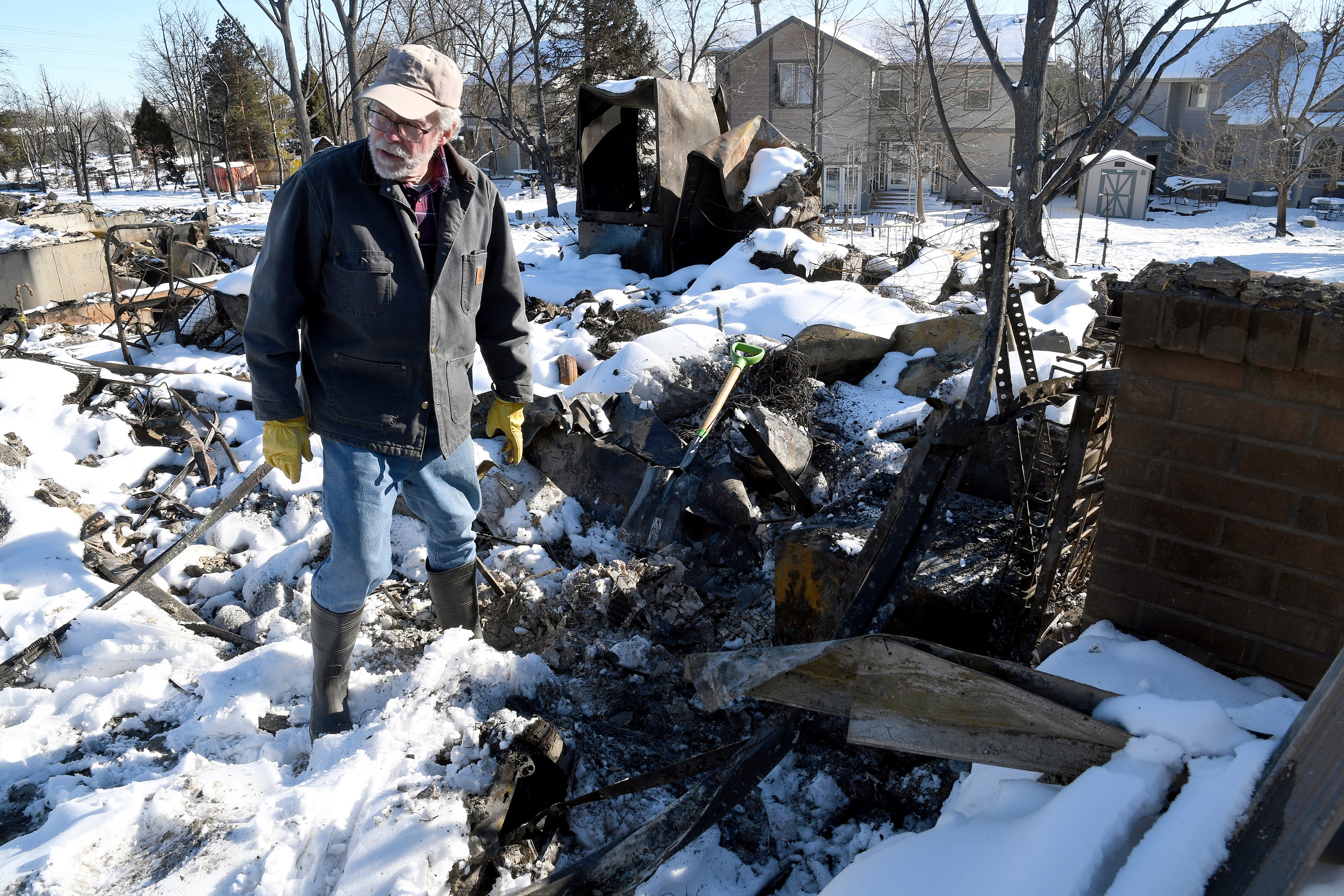 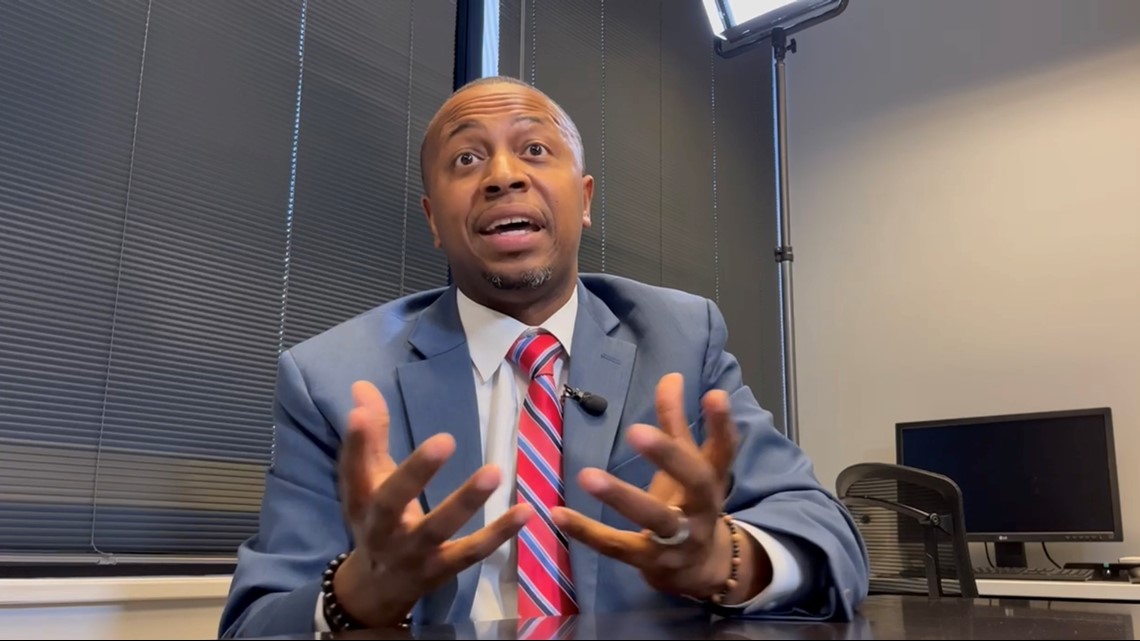