Dallas rapper Yella Beezy was arrested Friday on sexual assault and weapons charges, according to reports.

The 30-year-old, whose real name is Markies Deandre Conway, was taken into custody in Collin County, according to online arrest records. The Dallas Morning News reported he was arrested on suspicion of sexual assault, child endangerment or abandonment, and unlawful carrying of a weapon.

Details about charges were not publicly available. Fox News has reached out to prosecutors and the rapper’s management team.

Conway is known for his mixtapes “Ain’t No Goin’ Bacc” and “Baccend Beezy,” the newspaper said. In 2018, he opened for Jay-Z and Beyonce when the couple performed at the AT&T Stadium in the Dallas suburb of Arlington.

In October of that year, he was hospitalized after being shot three times while driving on a Texas freeway.

In February, he was arrested in Dallas for alleged gun possession during a traffic stop. 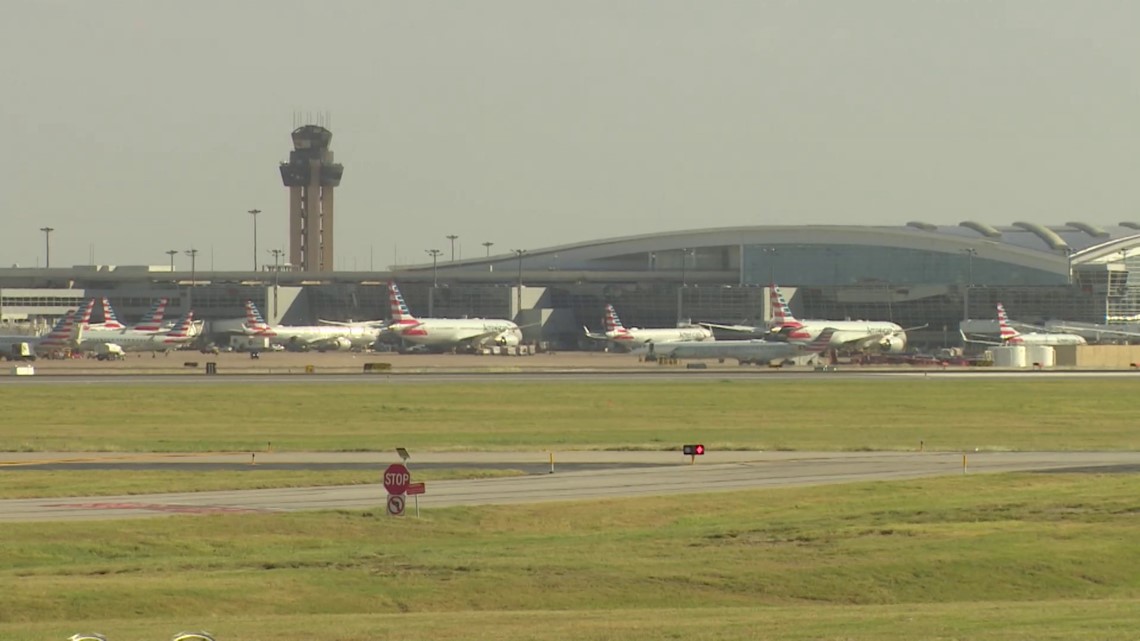 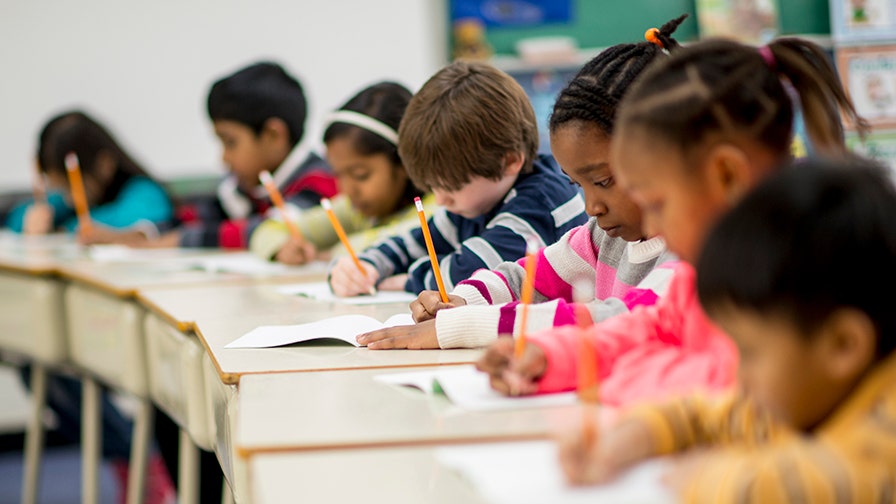 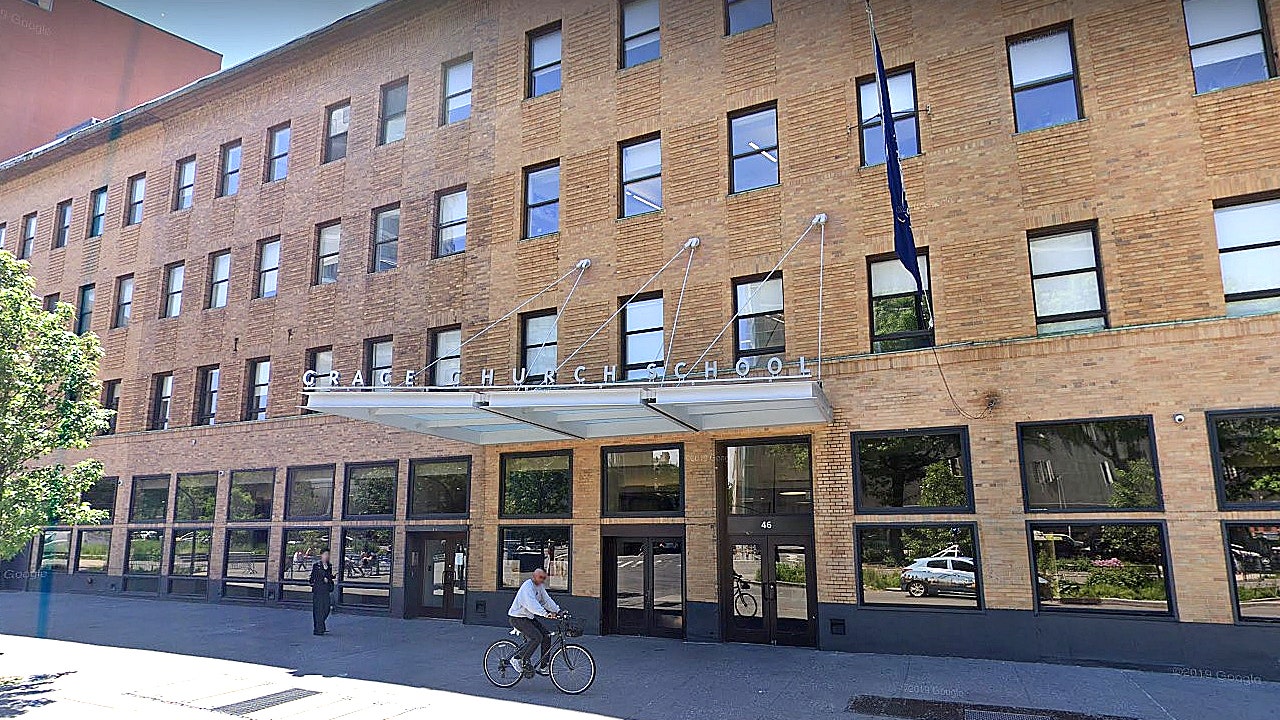