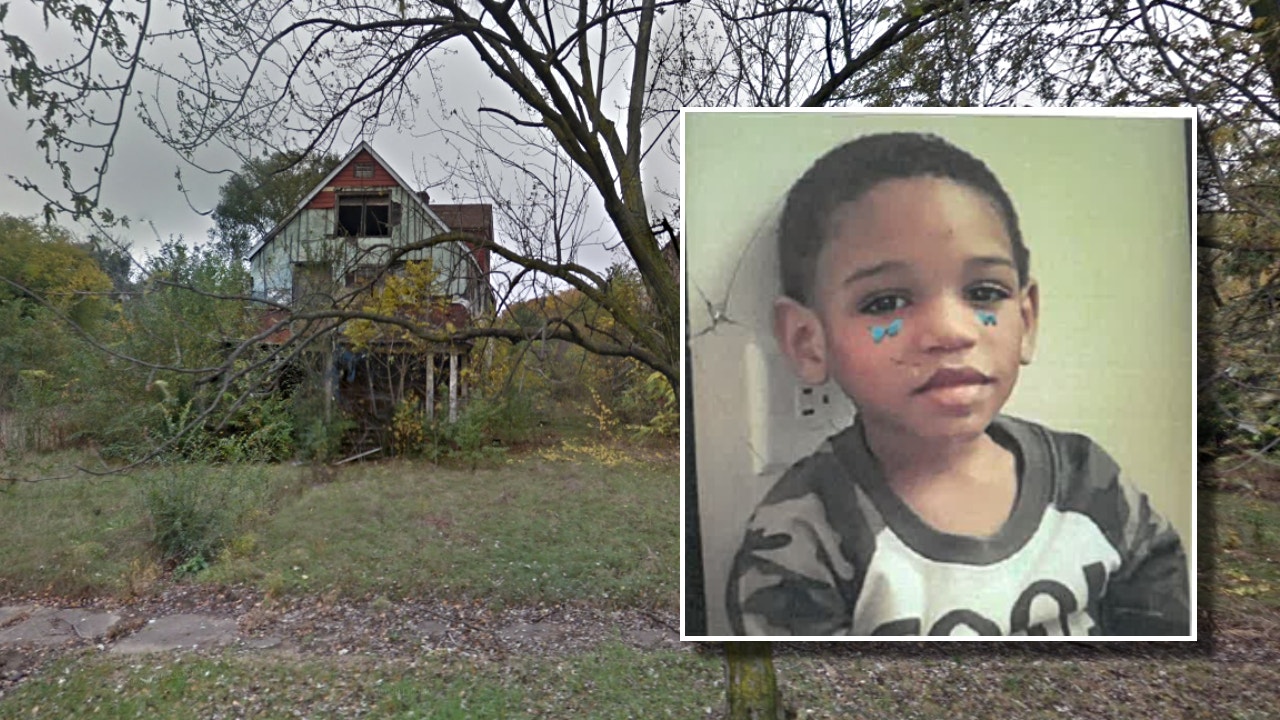 Three family members have been accused of forcing him into a cold shower on Dec. 30 – where they made him stay until he threw up and passed out. Then they failed to call anyone for assistance.

He died – and they allegedly dumped him near an abandoned house in Gary, Indiana, according to local authorities.

In a gruesome press release, the Lake County Coroner’s Office announced that the pending cause of death is hypothermia – but also described other injuries they found on the child.

Damari is believed to have frozen to death before his partially burned body suffered “charring,” according Coroner David Pastrick. Authorities said they discovered him naked and wrapped in a plastic trash bag.

Additional test results for toxicology and histology could take another month.

The Illinois Department of Children and Family Services previously launched two investigations into Damari’s family prior to his death, according to local reports – including one in which his mother was accused of making harmful threats, an allegation later ruled unfounded.

Damari’s mother, Jannie Perry, lost custody of all six of her children, including Damari, who was born into the foster care system, in 2015. She regained custody of all of them two years later, according to DCFS documents obtained by CBS 2 Chicago.

DEATH OF CHICAGO BOY, 6, WAS A RESULT OF MOTHER’S SEVERE PUNISHMENT: PROSECUTORS

Damari’s family stand accused of lying to police and reporters when they claimed the boy went missing Wednesday after his 16-year-old sister brought him to a party in Skokie, Illinois, and lost sight of him.

“The family initially provided information to police indicating that Damari might be missing in Skokie, Illinois,” Lake County State’s Attorney Eric Reinhardt’s office said in an earlier press release. “But investigators quickly turned their focus to the boy’s home in North Chicago after the family’s story was contradicted by evidence in Skokie.”