Chicago Mayor Lori Lightfoot allegedly called the owner of a high-end exotic car dealership an “idiot” during a heated meeting after the store was targeted in an armed smash-and-grab robbery, according to a report.

Lightfoot allegedly “got into a fight and walked out” of Gold Coast Exotic Motor Cars during a meeting with store owner Joe Perillo, according to sources who spoke to CWB Chicago.

One of the sources told the outlet the mayor called Perillo an “idiot” as she left the showroom, though Perillo told Fox News he did not hear her call him that.

“I’m not aware that she called me an idiot… at least she did not say that to me,” Perillo said about the conversation. “In her heart, I believe she is trying her best. That said, we are both passionate individuals and have different views of how to deal with theft. I can report that there was nothing I said that in any way was foolish! I simply wanted to know what her future plans were going forward!”

Lightfoot’s office told Fox News on Wednesday they did not have a comment on the meeting.

“The Mayor routinely meets with victims of crime and reached out to Mr. Perillo which resulted in a meeting. The Mayor offered to work with him to address safety and security matters at any of his dealership locations,” a Lightfoot spokesperson told CWB Chicago of the meeting.

Gold Coast was the victim of a smash-and-grab robbery on Dec. 11, when armed men entered the store and stole about eight luxury watches worth millions of dollars.

Chicago police told Fox News on Wednesday that no arrests have been made and detectives are still investigating the case.

Perillo slammed the rampant crime in the city following the smash-and-grab, as well as Lightfoot’s leadership.

“It’s only a fool who keeps doing things the same way and expects different results. If the Mayor and [State’s Attorney for Cook County] Kim Foxx don’t do anything to get control of this, it’s not going to get better. It’s going to get worse,” he told CBS Chicago last month.

Perillo added during an interview on “Fox & Friends” last month that he voted for Lightfoot in 2019, but won’t support her in another election.

Days after Lightfoot met with Perillo, an inspector with the Department of Business Affairs and Consumer Protection also visited the store and ticketed them with six violations, CWB Chicago reported.

The inspector cited Gold Coast on Dec. 17 for violations such as employees and a customer not wearing face masks, for “storing, receiving, possessing, selling nineteen bottles of liquor,” and for “interfering with or obstructing the commissioner’s designee in the performance of duties,” CWB Chicago reported.

ILLINOIS POLICE OFFICER BEGGED FOR HER LIFE BEFORE BEING SHOT DEAD WITH OWN FIREARM: DOCS

“It was unrelated to the mayor’s meeting with Mr. Perillo,” a Lightfoot spokesperson told the outlet.

The city also saw smash-and-grab incidents amid holiday shopping season, more than 2,000 reports of sexual assault citywide in 2021 and more than 2,000 carjacking victims.

“I know people are scared,” Lightfoot said last month. Adding her goal is to “proactively and relentlessly bring peace to our city once and for all.” 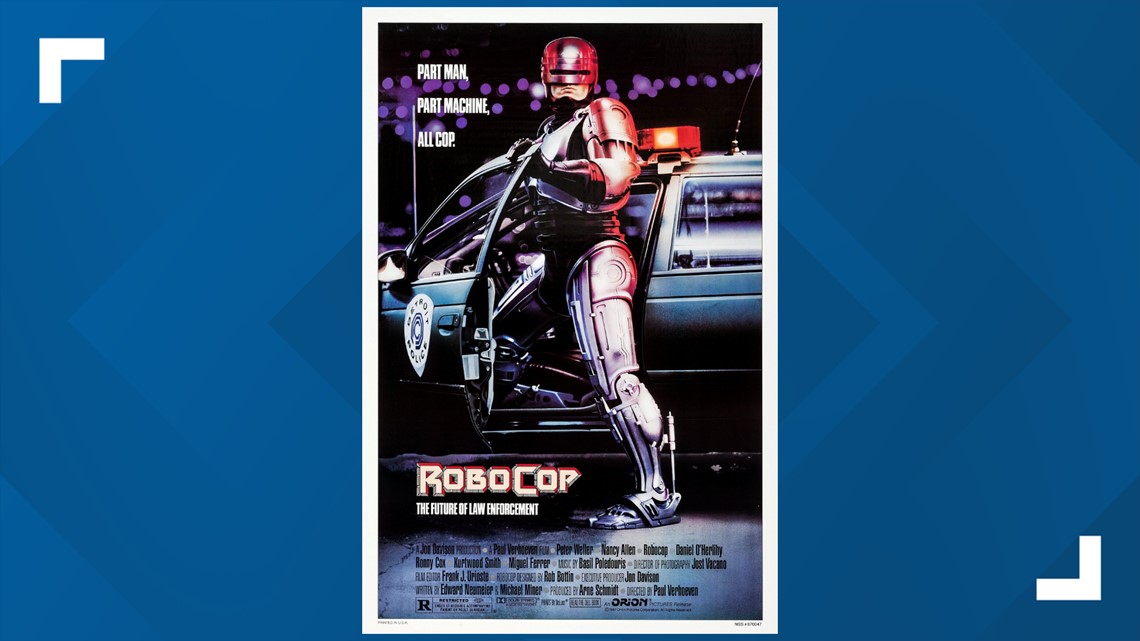 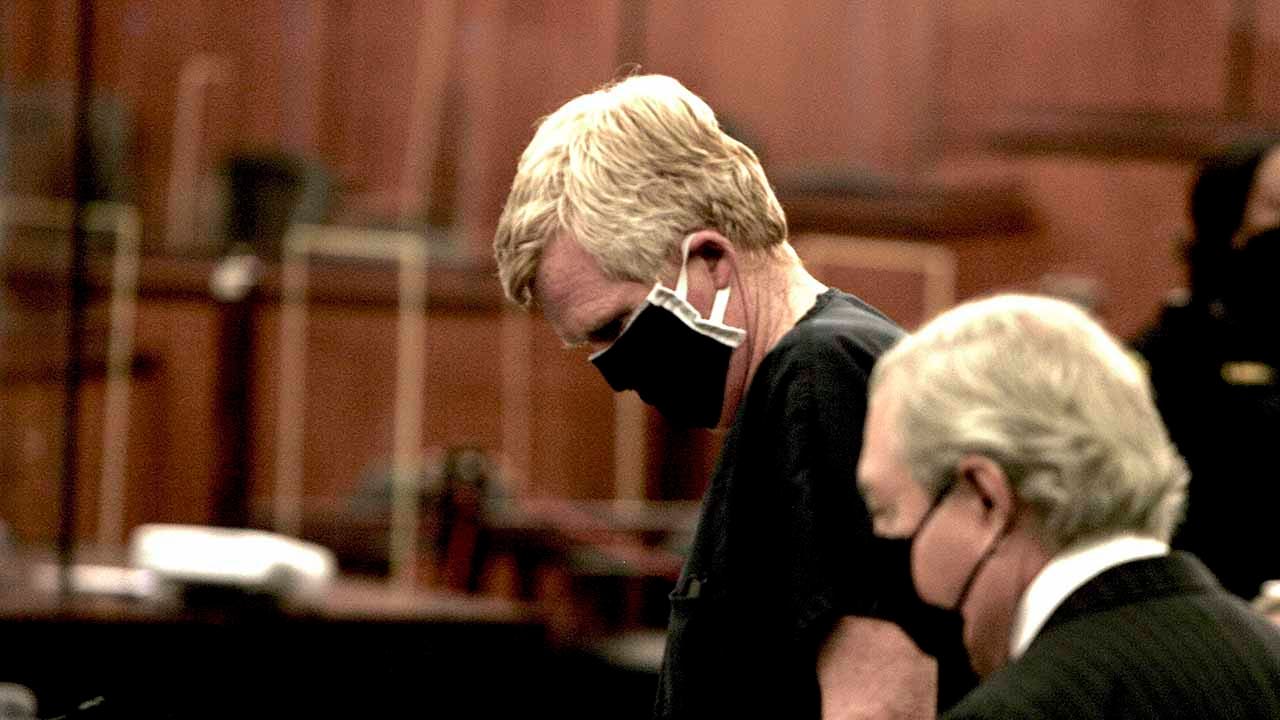