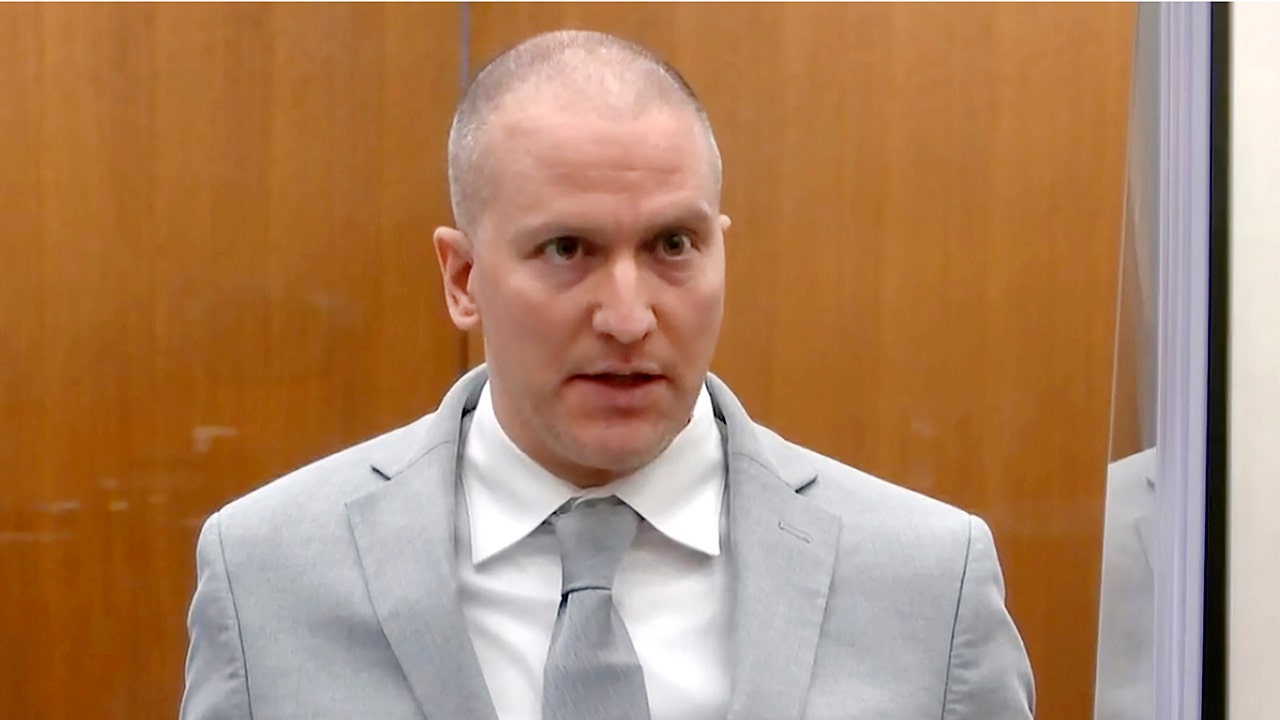 A docket entry in the federal case indicates a “change of plea hearing” suggesting that he may withdraw his current not-guilty plea during the proceeding in Minnesota.

There is no indication that the other officers intend to plead guilty.

George Floyd died May 25 after an encounter with four Minneapolis police officers. A Minnesota judge on Friday ordered the release of footage from two police body cameras that captured their encounter with Floyd.
(handout)

Chauvin was convicted of state murder and manslaughter charges for grinding his knee into Floyd’s neck during a caught-on-video arrest that spurred national outrage.

DEREK CHAUVIN APPEALS MURDER CONVICTION IN DEATH OF GEORGE FLOYD, WILL REPRESENT HIMSELF

Floyd told officers “I can’t breathe” more than 20 times and gradually lost consciousness and died, as bystanders begged Chauvin to lift his knee from his neck. The former officer was sentenced to 22 ½ years in prison, but he is appealing the conviction.