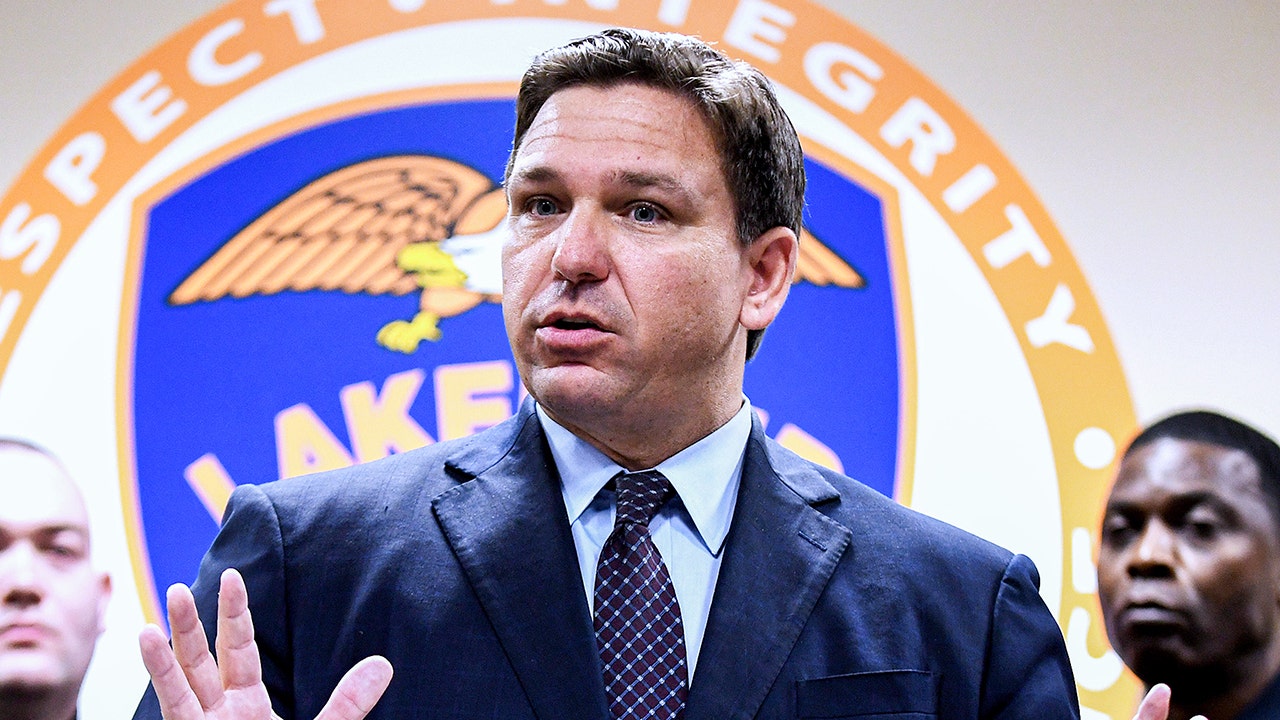 Recent legislation signed into law by Florida Gov. Ron DeSantis is forcing companies to slam the brakes on coronavirus vaccine mandates for employees.

“It appears at this point, the hospital is calling their staff back into work,” Florida attorney Greg Crosslin told WJHG of Ascension St. Vincent’s Hospital calling for their staff to return to work after they were terminated for not getting the vaccine.

DeSantis signed multiple bills regarding vaccine mandates on Thursday during Florida’s special legislative session. Under one of the bills, private employers must give workers the option of opting out of the vaccine mandate, including medical and religious exemptions.

“I told Floridians that we would protect their jobs, and today we made that the law,” DeSantis said in a press release last week. “Nobody should lose their job due to heavy-handed COVID mandates, and we had a responsibility to protect the livelihoods of the people of Florida. I’m thankful to the Florida Legislature for joining me in standing up for freedom.”

Ascension was facing a possible lawsuit after mandating the vaccine for employees back in July, WJHG reported. By last Friday, nearly 100 employees were fired for not complying with the mandate.

Crosslin represented many of the terminated employees and said they received individual calls from the bosses and managers on Friday about the updated vaccine guidelines.

“Telling them that they are to come back into work Monday, that Sacred Heart has made a decision they’re not going to continue the mandate in Florida in light of the new law signed by Governor Ron DeSantis,” said Crosslin.

FILE – In this Oct. 5, 2021, file photo a healthcare worker fills a syringe with the Pfizer COVID-19 vaccine at Jackson Memorial Hospital in Miami. President Joe Biden’s most aggressive move yet to combat the COVID-19 pandemic is almost ready to see the light of day. The government is close to publishing the details of a new vaccination-or-testing rule covering more than 80 million Americans at companies with 100 or more workers. (AP Photo/Lynne Sladky, File)

“Between the three facilities, it’s between 80 and 90” employees, said Crosslin.

Ascension CEO Tom VanOsdol also confirmed on Friday in a letter that the hospital group is rescinding the suspensions of those who refused the vaccine.

“In order to to be compliant with federal and state laws, Ascension Florida will be rescinding the suspensions of associates who were suspended pending their compliance with the Ascension Florida vaccine policy. All associates will be required to continue to comply with our infection control protocols. Once we have clarity regarding the application of HB 1B and CMS IFR, suspensions may be reinstated.”

Crosslin added that there is still uncertainty over the federal mandate and that the employees could face termination in the coming months.

“This is only a temporary victory. They could still be facing termination for vaccine mandate all over again in January,” said Crosslin.

Walt Disney World also confirmed to Fox Business last week that it paused its COVID-19 vaccine mandate for its employees.

“We believe that our approach to mandatory vaccines has been the right one as we’ve continued to focus on the safety and well-being of our cast members and guests, and at this point, more than 90% of active Florida-based cast members have already verified that they are fully vaccinated,” a Disney spokesperson said. “We will address legal developments as appropriate.”

An internal memo also outlined that the pause will remain in effect as the company “assesses the new state laws protecting workers from vaccine mandates,” FOX 35 Orlando reported.

DeSantis signed the bills in Brandon, Florida, in a thinly veiled jab at President Biden.

“We were here to celebrate a great city in the state of Florida, a freedom city, and it’s important that when you have the federal government overreaching, like Joe Biden’s doing, that we signed legislation to protect Floridians,” DeSantis previously told Fox News. “Doing it here in Brandon I think is especially meaningful because I think people here really appreciate it.”

The event was briefly interrupted by supporters of DeSantis who chanted, “Let’s Go, Brandon!”

The phrase “Let’s go Brandon” went viral last month following an NBC interview with NASCAR Xfinity Series driver Brandon Brown. Fans of NASCAR were chanting “F— Joe Biden” during the interview, and in an apparent attempt to steer the interview away from politics, reporter Kelli Stavast said they were chanting “Let’s Go Brandon” in support of Brown. The phrase has now been chanted at sporting events, concerts and protests across the county to show displeasure with Biden’s administration and policies.