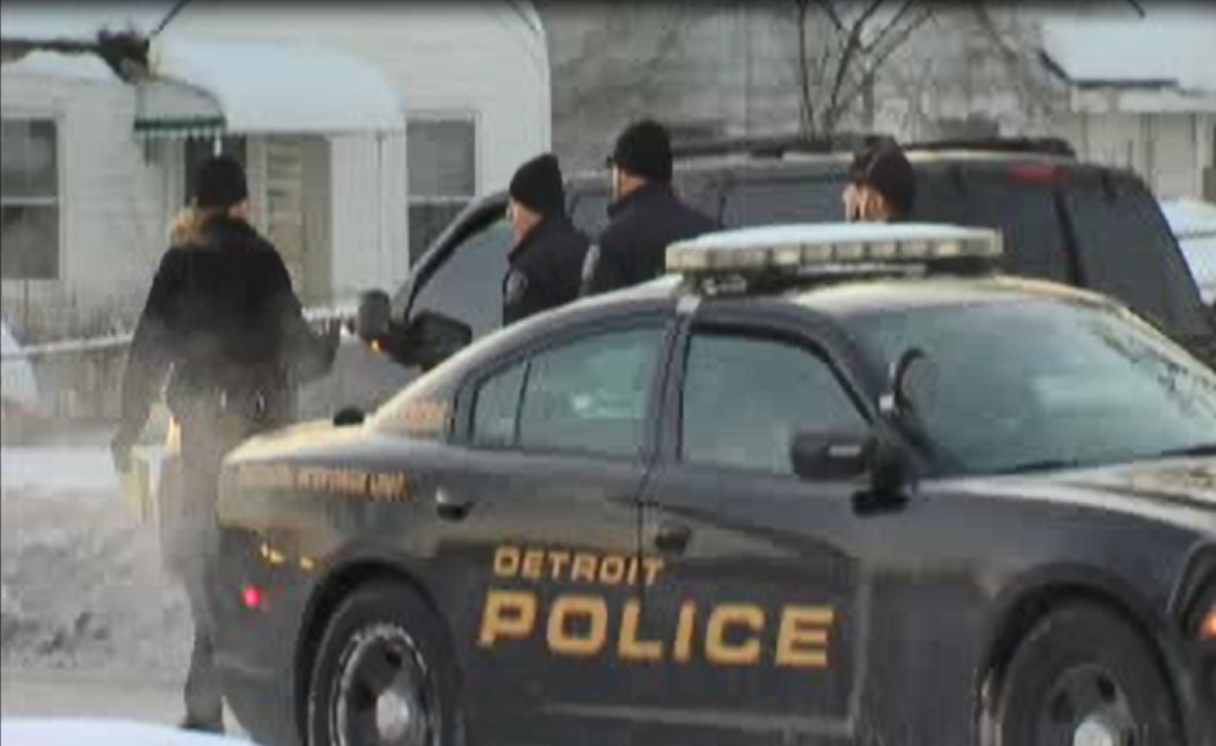 A Detroit grandmother who was raped, beaten and left for dead outside a vacant church has passed away, according to media reports.

Shirley Bryant, 63, died on Dec. 6 after fighting for her life, her family told Fox2 Detroit.

“These monsters just took my mom away from me… for no reason,” said Diwann Bryant, Shirley’s son. “I know you’ve got a mother. I know you’ve got sisters and brothers. And you hit my mama like that? It’s terrible.”

Suspect Elvin Shepard, 44, and another man chatted up the grandmother Nov. 14 before the brutal assault. A stranger heard Shirley calling for help and found her naked, the news outlet reported.

“How in the world could you do [this to] a human being like this?” said Diana Edgar, Shirley’s sister. “I promised her before she closed her eyes for good that I would do everything in my power to see that justice was taken.”

Police Chief James White said the charges against Shepard could be upgraded to murder. A second suspect is expected to be charged shortly, Fox2 reported.