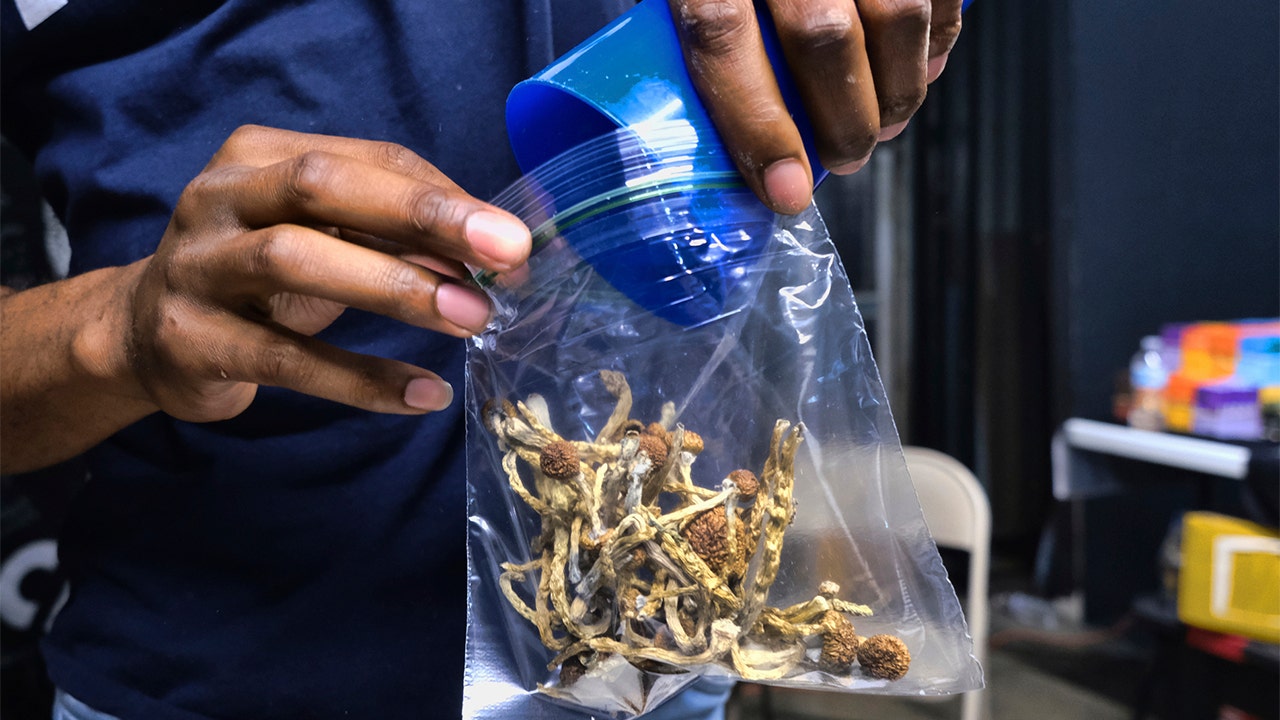 Detroit could be the latest big city to decriminalize “magic mushrooms” and other psychedelics drugs as residents take to the polls Tuesday.

About 40 miles west of Detroit, the city council in Ann Arbor, home to the University of Michigan, unanimously voted to decriminalize a wide range of psychedelic drugs last year.

Entheogenic plants – which include drugs such as psilocybin mushrooms, mescaline, and ayahuasca – are described in proposal E as “the full spectrum of plants, fungi, and natural materials and/or their extracted compounds, limited to those containing the following types of compounds : indole amines, tryptamines, and phenethylamines.”

“While the DEA considers them to have a potential for abuse, others believe them to have medicinal value for treatment of depression and pain and other maladies, religious significance, and accompanied by a low propensity for abuse,” the proposal reads.

The plants are difficult to study because they are federally classified as schedule 1 drugs, but some researchers have found that psilocybin mushrooms could reduce depression and anxiety in cancer patients, MDMA could reduce symptoms of PTSD, and LSD could help treat alcoholism.

Psilocybin or “magic mushrooms” are seen in an undated photo provided by the US Drug Enforcement Agency (DEA) in Washington, US May 7, 2019. DEA/Handout via REUTERS.

Harvard Law School launched the Project on Psychedelics Law and Regulation this summer to examine the legal framework around psychedelic research.

“By analyzing social, legal, and political barriers to access in this context, we hope to advance the understanding of their potential impact as therapeutics.”

A spokesperson for the Detroit Police Department told Fox News that they “have not taken a position on the ordinance at this time.”

Wayne County Prosecutor Kym Worthy did not respond to a request for comment on Tuesday.

In September, state Senator Adam Hollier of Detroit and Jeff Irwin of Washtenaw County introduced a bill that would decriminalize psychedelic drugs statewide.