Detroit saw a slight drop in homicides and non-fatal shootings last year, law enforcement leaders said Thursday, a welcome change that runs opposite to many other cities that have seen substantial increases in violent crime.

Police Chief James White delivered the crime figures but cautioned that more work is needed to combat violence on the streets.

“We are not in any way celebrating these numbers,” he said. “The homicides and shootings are still too high.”

There were 1,065 non-fatal shootings, 105 fewer than in 2020. However, violent offenses increased by 3% because of rape and aggravated assaults, according to crime figures. Stolen vehicle reports were up by 24% as well, officials said.

The figures were divided into the first five months of the year, before White became chief, and the rest of 2021.

The first five months of the year showed 23 more homicides and 118 more non-fatal shootings than in the same time frame in 2020, Assistant Chief David LeValley said.

White noted that upon becoming the police chief, Mayor Mike Duggan authorized 4,000 more hours of police overtime for each weekend during the summer. Another 2,000 hours per weekend were dedicated to drag racing enforcement.

Detroit police investigate a shooting. Law enforcement leaders this week said homicides, non-fatal shootings and robberies were down in 2021.
(AP)

“After we put that plan in place, we started to see some significant reductions,” LeValley said.

The news in Detroit is in contrast to what many other cities across the country are experiencing. Cities like New York, Los Angeles, Chicago and Houston have grappled with increasing levels of violent crime and robberies.

“You look at what’s happening and this country. You look at crime around this country,” White said. “Certainly, We are happy to report these numbers, but again, not celebrating. We have much, much work to do.” 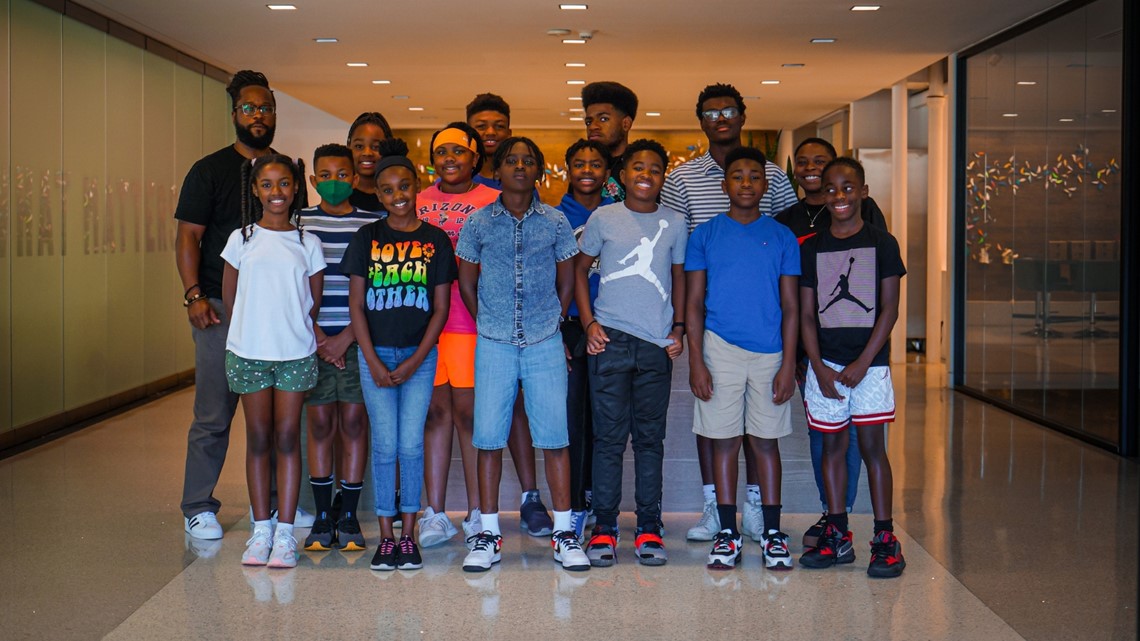 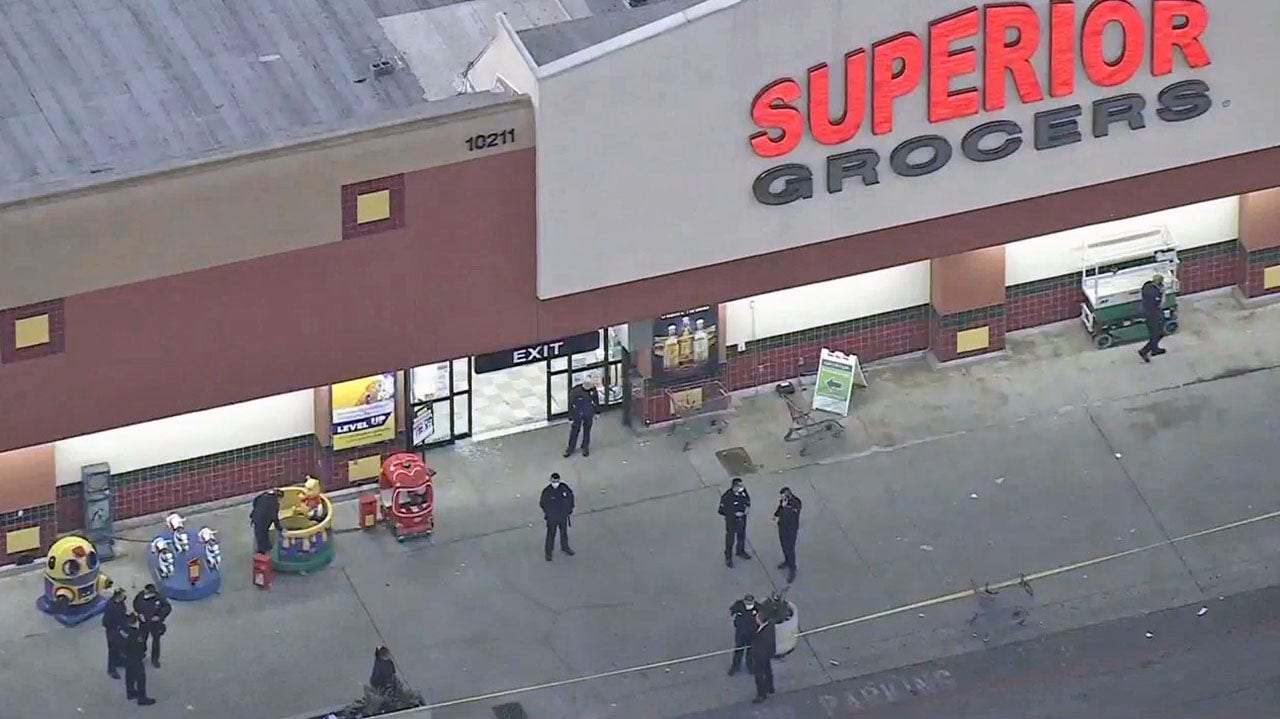