Mesquite, Texas – A body has been pulled from a vehicle after a flash flood in Mesquite, according to officials.

Late Monday, firefighters were called to the Skane Road Bridge on the East Service Road of Interstate 635. City officials say a car was discovered after the water was low.

Mesquite Fire-rescue and police recovered the lone woman in the car. As of now his name has not been released.

The victim’s friends told WFAA that the woman was the mother of three children. They said she was an Uber driver and she was working Monday morning.

Friends said the victim was on the phone with her husband and said she felt “someone pushing her car”.

Mesquite Police confirmed that a woman’s body was found after her car was washed away in flood waters. Family friends say that she was the mother of 3 children. @wfaa pic.twitter.com/Tw3qkLRr9B

The Dallas Fire-rescue crew said they responded to more than 190 high water-related incidents, 94 water rescues and more than 300 car accidents.

City officials told the WFAA that the incident in Mesquite is being investigated and more details will be provided as they become available. 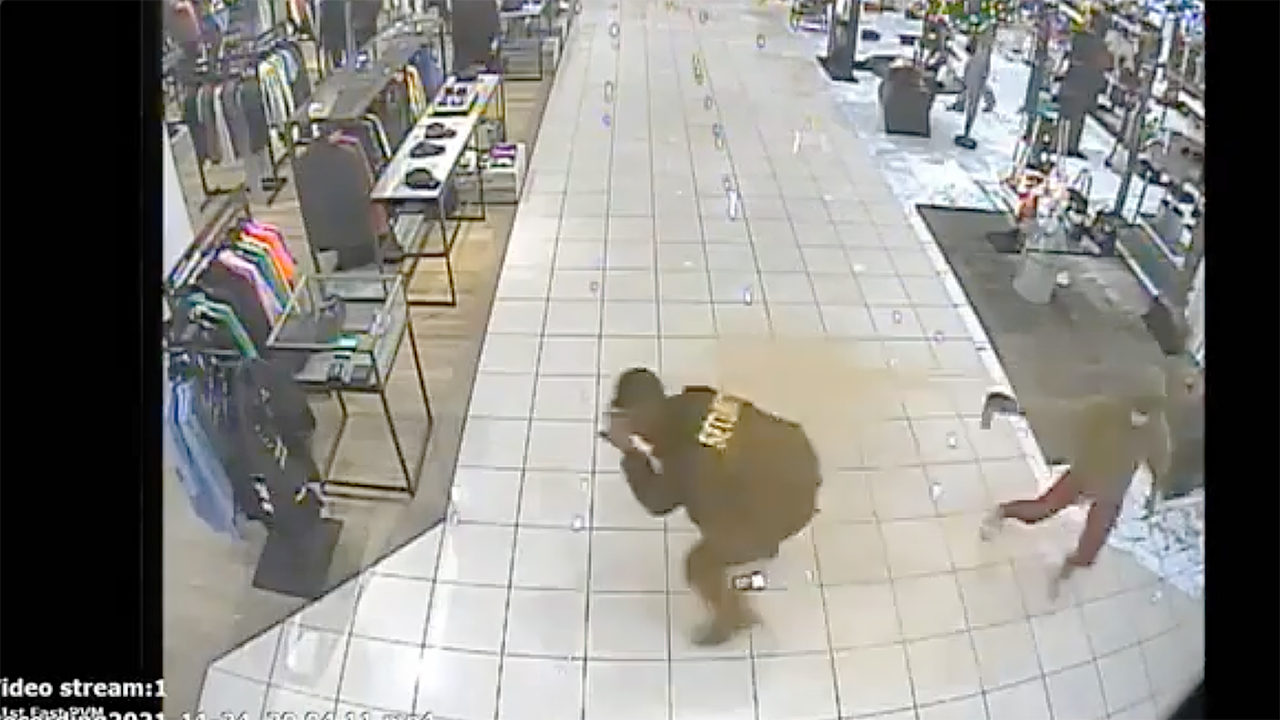 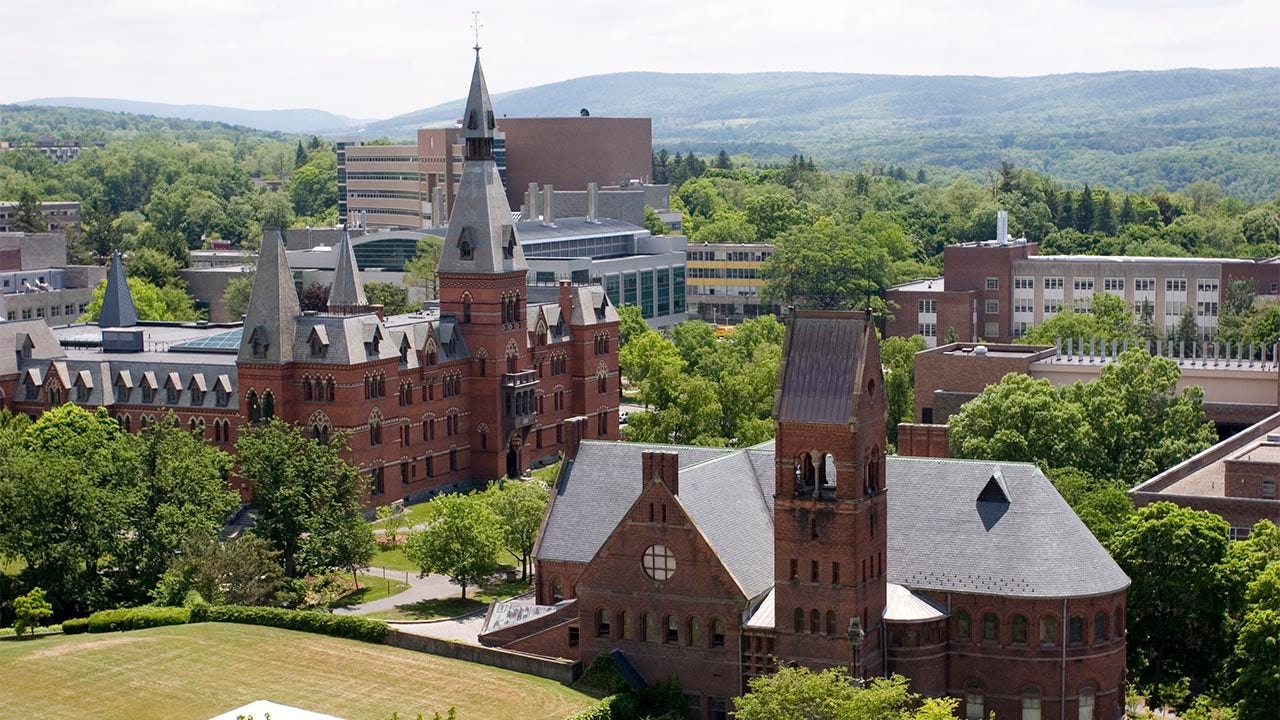