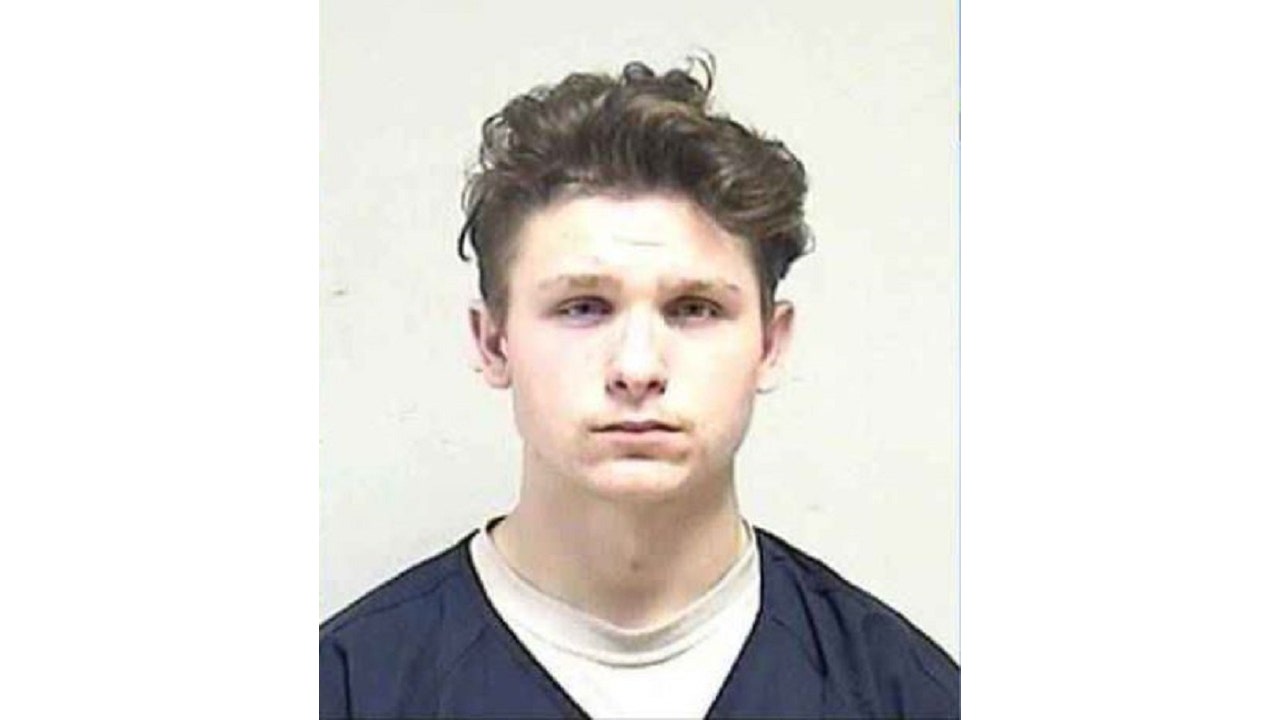 The man who bought Kyle Rittenhouse an assault-style rifle when he was only 17 has agreed to plead no contest to contributing to the delinquency of a minor, a non-criminal citation, and avoid convictions on the two felonies he’d been facing.

The Journal Sentinel reports Dominick Black, 20, was charged in November 2020 with two counts of delivering a dangerous weapon to a minor, resulting in death. The two counts related to Joseph Rosenbaum and Anthony Huber, the protesters Rittenhouse fatally shot the night of Aug. 25, 2020, in Kenosha.

Black was 18 when he purchased the rifle for Rittenhouse at a hardware store in Rusk County in May of that year. At 17, Rittenhouse was too young to legally purchase the weapon.

KYLE RITTENHOUSE FOUND NOT GUILTY ON ALL COUNTS IN KENOSHA TRIAL

In August 2020, Rittenhouse used the rifle to kill two people and wound a third during protests in Kenosha. In November, a jury found him not guilty, based on his claim of self-defense.

Black was the first prosecution witness at Rittenhouse’s trial, but the status of his own charges were up in the air after Judge Bruce Schroeder agreed to throw out one of the charges against Rittenhouse — that he unlawfully possessed a firearm as a minor. The defense convinced Schroeder that an exception in the law allows 17-year-olds to possess rifles and shotguns, or at least left the law too vague to be enforceable.

On Friday, Assistant District Attorney Thomas Binger filed a proposed plea agreement. It suggested Black would plead no contest to a pair of citations, and pay a $2,000 fine, and the felony counts would be dismissed.

Kyle Rittenhouse puts his hand over his face after he is found not guilt on all counts at the Kenosha County Courthouse in Kenosha, Wisconsin, on Friday, Nov. 19, 2021.
(Associated Press)

A hearing is scheduled Monday morning. Schroeder could reject the deal, or dismiss the original felony counts based on his ruling about the minors-with-firearms law in the Rittenhouse case.