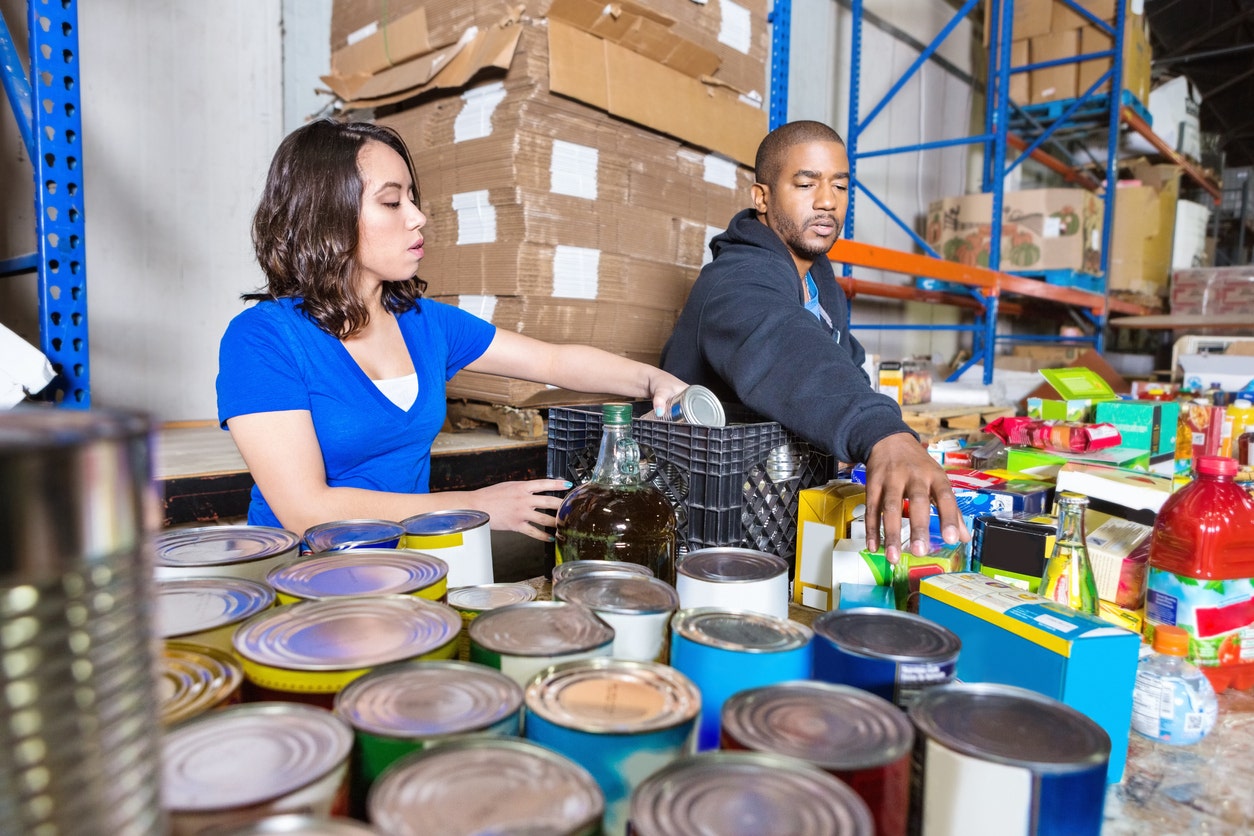 A lecture series by Duke University researchers focuses on a racial framework to food issues, claiming elements such as food charity and farmer’s markets are part of “White supremacist” food culture.

The lecture, broadcast online as a webinar and provided at a Washington State University summit, places race as the most prominent factor in issues of food scarcity and how society attempts to resolve it. Jennifer Zuckerman and Alison Conrad, both White, of the Duke University World Food Policy Center claim that “Whiteness” has shaped every part of food culture, even labeling “good” and “bad” foods as an expression of racial power dynamics.

Unlike other areas of racial discourse such as workplace dynamics or education which derive mainly from social science, food and nutrition can derive from a more strictly scientific foundation. Zuckerman and Conrad’s research is entirely based on a cultural framework and does not touch on any potential scientific understanding or interpretation of nutrition that might help discuss the topic.

Some of the written material focuses on economic factors, such as land ownership and access to capital as limiting factors, but Zuckerman during the webinar mainly discussed economic impact by discussing how during philanthropic work she allocated funding to “best practice” methods such as “mobile produce markets,” which she said was a mistake.  She did not touch on how a farmer’s market, for example, might provide access to foods to people of all backgrounds in a city where access or ability to grow food is limited or virtually non-existent.

Zuckerman defined “White Supremacy Culture” as the idea that White people and their ideas, thoughts, beliefs and actions are “inherently superior” to those of people of color. She insists that this has been “reproduced by all the institutions of our society.”

“Everyone in the United States is impacted by White Supremacy Culture,” Zuckerman stated during the webinar. She insisted that it is an “adaptive” framework, creating the potential to shift what the “culture” includes as time passes.

Zuckerman and Conrad also apply the racial framework to any effort to combat issues such as food scarcity: They redefine the commonly-discussed “food desert” issue as “food apartheid,” again using controversial language when discussing their ideas.

The research and lecture are not new: Conrad discussed the approach and framework on a podcast in Oct. 2020 called “8 Ways White Bias Can Misdirect Food System Work.”

In an interview about her podcast, Conrad said she pursued the research despite reservations because “the point of the project is to say we’re talking about White narratives.”

“This is not part of WSU’s academic curriculum,” Brook Oliver Brouwer, Extension County Director of San Juan County – Washington State University, wrote in an email. “This event was developed for members of the San Juan County community.”

Duke University and its World Food Policy researchers did not respond to a Fox News request for comment.