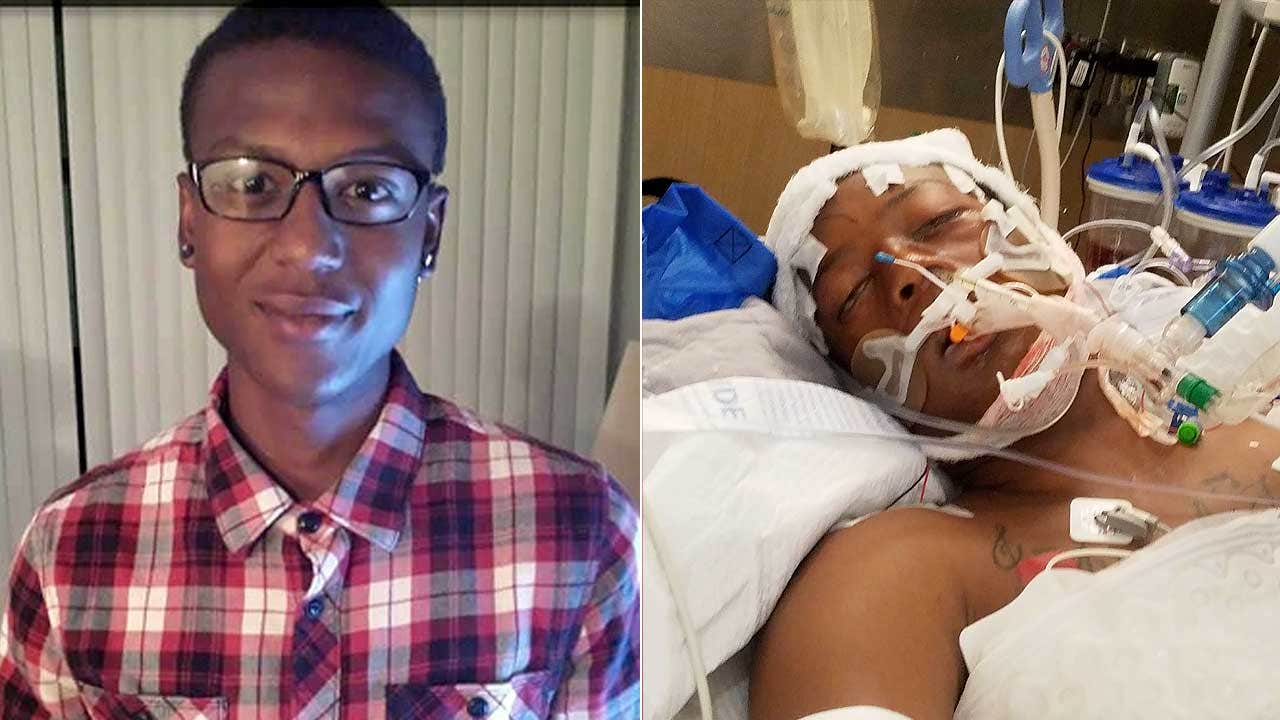 The suburban Colorado city of Aurora has agreed to pay $15 million to the family of a Black man killed during a confrontation with police in order to settle a federal civil rights lawsuit, according to a report.

The tentative agreement amounts to roughly $15 million to be awarded to the family of Elijah McClain, KCNC-TV in Denver first reported Wednesday, citing three unnamed sources familiar with the negotiations. The city of Aurora confirmed in mid-October that a settlement had been reached in the lawsuit over McClain’s August 2019 death and had been signed by city leaders, but a spokesperson at that time declined to disclose its terms until the family completed a separate process to work out how the settlement money will be divided amongst themselves.

Fox News Digital has reached out to Aurora’s police department and the city for comment. The U.S. District Court of Colorado had been reportedly finalizing the allocation of the settlement funds between McClain’s mother and father, Sheneen McClain and LaWayne Mosley.

In September, a Colorado grand jury indicted three officers and two paramedics in the death of Elijah McClain, a Black man who was put in a chokehold and injected with a powerful sedative two years ago in suburban Denver. Aurora police stopped McClain, a 23-year-old massage therapist, as he walked home from a store on Aug. 24, 2019, after a 911 caller reported a man wearing a ski mask and waving his hands who seemed “sketchy.” Officers put McClain in a chokehold and pinned him down.

Paramedics injected him with 500 milligrams of ketamine, an amount appropriate for someone 77 pounds heavier than McClain’s 143-pound frame, according to the indictment. He fell unconscious, was pronounced brain-dead at a hospital, and was taken off life support.

Colorado Attorney General Phil Weiser convened a grand jury to decide whether to file criminal charges after being ordered to take another look at the case by Democratic Gov. Jared Polis amid last year’s demonstrations over racial justice. The local prosecutor decided against filing any charges in 2019, in part because an autopsy failed to determine what exactly caused McClain’s death.

At a Tuesday press conference, Weiser also announced that the city of Aurora had agreed to reforms after the killing of Elijah McClain led to the indictments against officers and a first-of-its-kind civil rights investigation found a pattern of racially biased policing and excessive force.

The agreement calls for the city to revamp its use-of-force policies and launch new training programs in an effort to combat bias in the ranks. Another key goal of the agreement is eliminating unnecessary use of force and increasing tracking and transparency about how officers engage with the community, Weiser said. It also aims to create a more diverse workforce in the police and fire departments.

Weiser was joined by City Manager Jim Twombly, Police Chief Vanessa Wilson and Fire Chief Fernando Gray at the press conference held at the Aurora Municipal Center. “We are not going to shy away from reform,” Wilson said. “To the officers on the street, this consent decree is nothing to be afraid of.”

A monitor who will oversee if Aurora is following the plan and meeting milestones has yet to be hired. Paying for the monitor as part of the agreement, which will be in place for about five years, will cost as much as $250,000 a year, Twombly said.

The civil rights investigation was the first of its kind done under a sweeping police reform bill passed by state lawmakers last year following the police killing of George Floyd in Minneapolis. It found that the fire department had a pattern and practice of administering ketamine in violation of the law. The fire department stopped using ketamine in September 2020 and has no plans to re-introduce it, Gray said.

The investigation found that Aurora police used force against people of color almost 2.5 times more than against Whites based on their relative share of the population. According to the police department’s use-of-force reports, nearly half of the people officers used force against were Black even though Black people account for about 15% of the city’s population, Weiser’s office said.

The city cooperated in the probe and in negotiating the agreement.

Wilson, who took over as chief after McClain’s death, said the findings of the investigation were hurtful to many officers, most of whom are committed to fair policing. “They want to police this community in a way that gives dignity and equality and inclusion to all,” Wilson said.