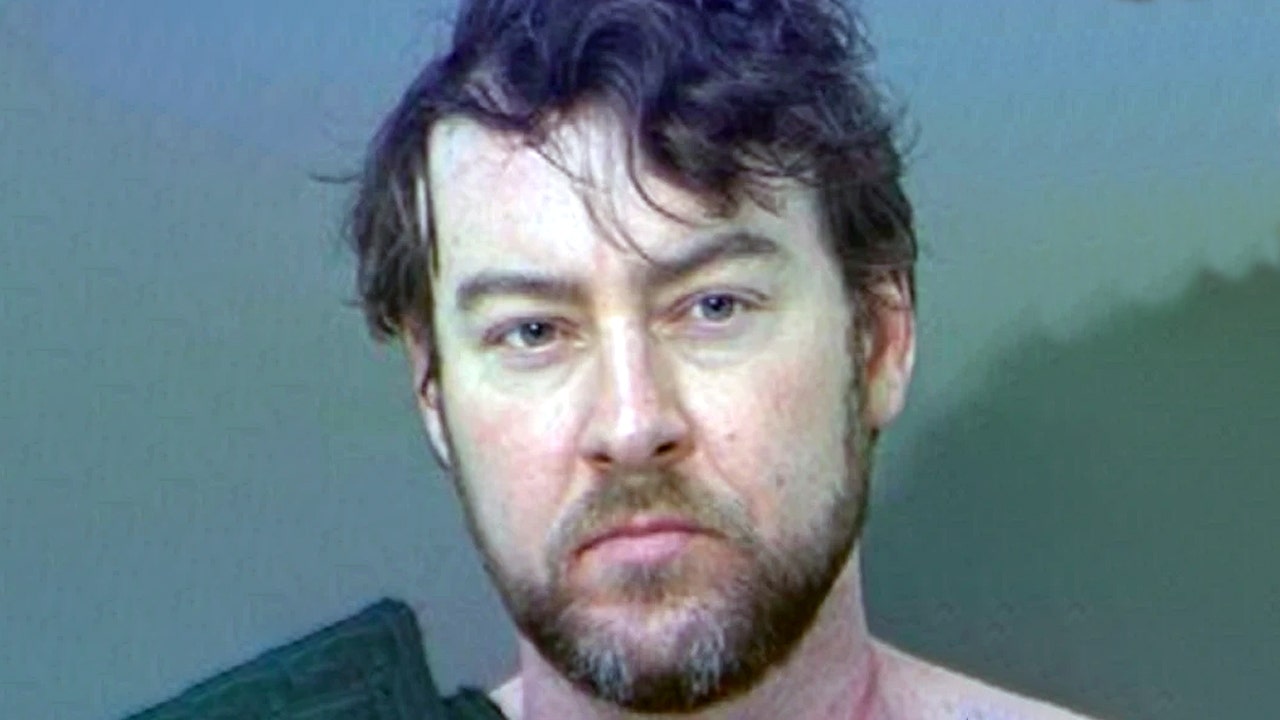 A former college professor was indicted by a federal grand jury Thursday for allegedly starting four wildfires in Northern California earlier this year that threatened to trap firefighters as they battled a massive fire nearby, federal prosecutors said.

Gary Stephen Maynard, 47, faces up to 20 years in prison and a $250,000 fine for each count of arson to federal property, the U.S. Attorney’s Office for the Eastern District of California said in a statement.

According to court documents, Maynard’s alleged arson spree included blazes he started in July and August behind crews fighting the Dixie Fire, which became the second biggest wildfire in California history, scorching more than 1,500 square miles  and destroying more than 1,000 structures.

Federal prosecutors say Maynard, a resident of San Jose, set four blazes: the Cascade and Everitt fires, on July 20 and 21, and the Ranch and Conard Fires on Aug. 7.

U.S. Forest Service agents started investigating Maynard on July 20 after the Cascade Fire was reported on the western slopes of Mount Shasta.

An investigator found Maynard underneath his black Kia Soul that had its front wheels stuck in a ditch and its undercarriage centered on a boulder, court papers said.

A second fire erupted the next day on Mount Shasta, and investigators later found tire tracks similar to those made by the Kia.

They eventually placed a tracking device under Maynard’s car after he was stopped briefly by police on Aug. 3. Tracking his movements for hundreds of miles, investigators said Maynard traveled to the area where the Ranch and Conard Fires erupted in the Lassen National Forest.

“It appeared that Maynard was in the midst of an arson-setting spree,” court papers said.

Maynard has denied setting the fires, court papers say. It wasn’t immediately known whether he has an attorney who can speak on his behalf.

In an aerial view, trees  cast shadows in an area burned by the Dixie Fire on Sept. 24, 2021 in Greenville, California.
( Justin Sullivan/Getty Images)

Assistant U.S. Attorney Michael Anderson wrote in an August detention memo that Maynard had entered the evacuation zone and “began setting fires behind the first responders fighting the Dixie Fire.”

In addition to the danger of enlarging the Dixie Fire and threatening more lives and property, “this increased the danger to the first responders,” Anderson said.