The Justice Department will begin transferring thousands of inmates out of federal prisons this week as part of a sweeping criminal justice overhaul signed by President Trump more than three years ago.

The department, in a rule being published Thursday in the Federal Register, is spelling out how “time credits” for prisoners will work. The bipartisan law is intended to encourage inmates to participate in programs aimed at reducing recidivism, which could let them out of prison earlier. It also eases mandatory minimum sentences and gives judges more discretion in sentencing.

While the transfers are expected to begin this week, it isn’t clear how many inmates will be released. The department would only say that “thousands” of inmates are being affected.

BIDEN DOJ SAYS FAMILIES SEPARATED AT BORDER DON’T DESERVE COMPENSATION, DESPITE HIS CALL FOR IT

An American flag flies outside the Department of Justice in Washington, March 22, 2019.
(AP Photo/Andrew Harnik, File)

Under the law signed in December 2018, inmates are eligible to earn time credits — 10 days to 15 days of credit for every 30 days they participate in prison programs to reduce recidivism. The programs range from anger management and drug treatment to educational, work and social skills classes.

The announcement of a finalized rule being published comes about two months after the department’s inspector general sounded an alarm that the Bureau of Prisons had not applied the earned time credits to about 60,000 federal inmates who had completed the programs. It also comes a week after an announcement that the director of the prison agency, Michael Carvajal, will resign from his position in the face of mounting criticism over his leadership.

The Biden administration has faced increased pressure from both Democratic and Republican lawmakers to do more to put in place additional aspects of the First Step Act, and the bureau has been accused of dragging its feet.

There has been a significant staffing shortage at the bureau for years, and that has pressed teachers, cooks, nurses and other workers into service as correctional officers. Employees have long argued that pulling them away from their other duties to guard inmates slows action on the First Step Act because they have less time to teach classes, review release paperwork and provide inmate services.

The Justice Department says the number of eligible programs has increased and inmates will not be punished if they cannot participate for reasons beyond their control. The department has been working for months to try to increase bureau staffing.

The inmates being released will be sent to supervised release programs, released to home confinement or transferred into the bureau’s residential reentry centers, commonly known as halfway houses. The law allows inmates to earn time credits back to 2018, when the First Step Act was enacted.

The Justice Department says implementation of the finalized rule will begin this week with inmates whose time credits exceed the days remaining on their sentence, are less than a year from release and have a term of supervised release. Transfers are underway. More are expected in the weeks ahead as officials apply the time credits to inmates’ records.

The rule also changes the bureau’s definition of a “day” of credit. A proposed version in January 2020 said inmates would need to participate for eight hours in certain academic programs or prison jobs to qualify for one day’s worth of credit.

But the final version changes the timetable and says the prior standard “was inconsistent with the goals” of the law. Inmates will earn 10 days for every 30 days they participate in programs. Inmates who can remain in lower-risk categories will be eligible for an additional five days of credit in each 30-day period.

Advocates say the finalized definition of a “day” will make it easier for a wide array of prison programs to count toward time credits and will mean more people will be eligible for release earlier.

The Justice Department’s implementation of the First Step Act has faced significant hurdles in recent years. Among them: insufficient space in prison programs, caused largely by chronic staffing shortages, and the need to reassess the risk and needs of all federal inmates using new standards. That came after pushback from advocacy groups when the bureau used a rebranded version of its security assessment system instead of creating a setting up a new one.

The U.S. Department of Justice seal on a podium in Washington, D.C., on Thursday, Aug. 5, 2021.
(Samuel Corum/Bloomberg via Getty Images)

The tool — known as PATTERN or the Prisoner Assessment Tool Targeting Estimated Risks and Needs — is designed to assess all inmates through an algorithm to determine if they present a high, medium, low or minimum risk of reoffending.

Months after the bureau conducted the required “risk and needs” assessments under the law, the Justice Department redesigned the assessment tool it was using to change measures that could add a racial bias. Specifically, the assessments were redesigned to exclude looking at the age of an inmate when that person was first arrested and whether the inmate was given the ability to turn himself in at a prison.

But advocates say the PATTERN tool still has flaws and in some cases has led to racial disparities in its assessments. The department’s rule say it will continue to evaluate the tool, is using outside experts and working to “take all steps possible to address and mitigate against racial bias or other disparities.” 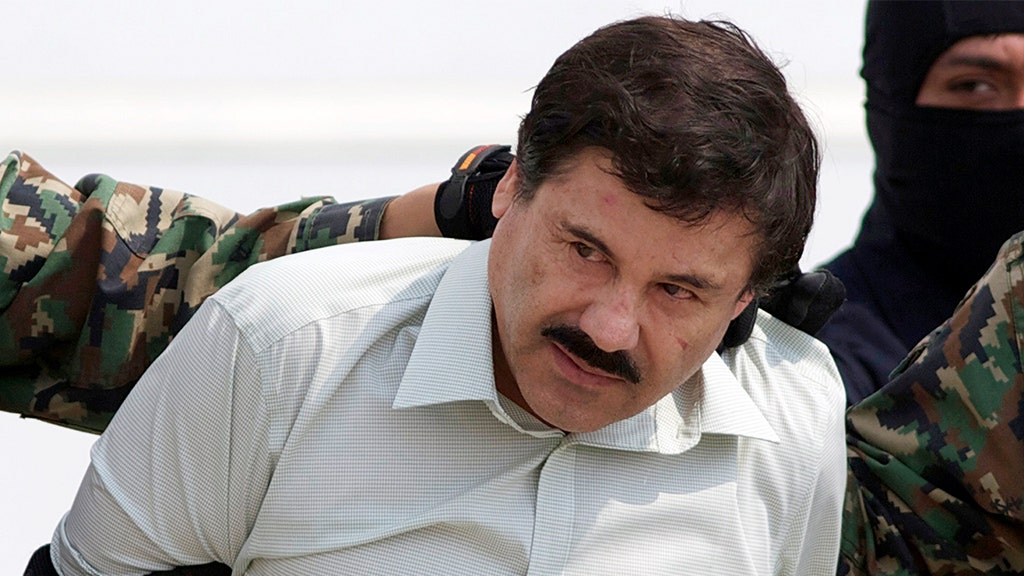 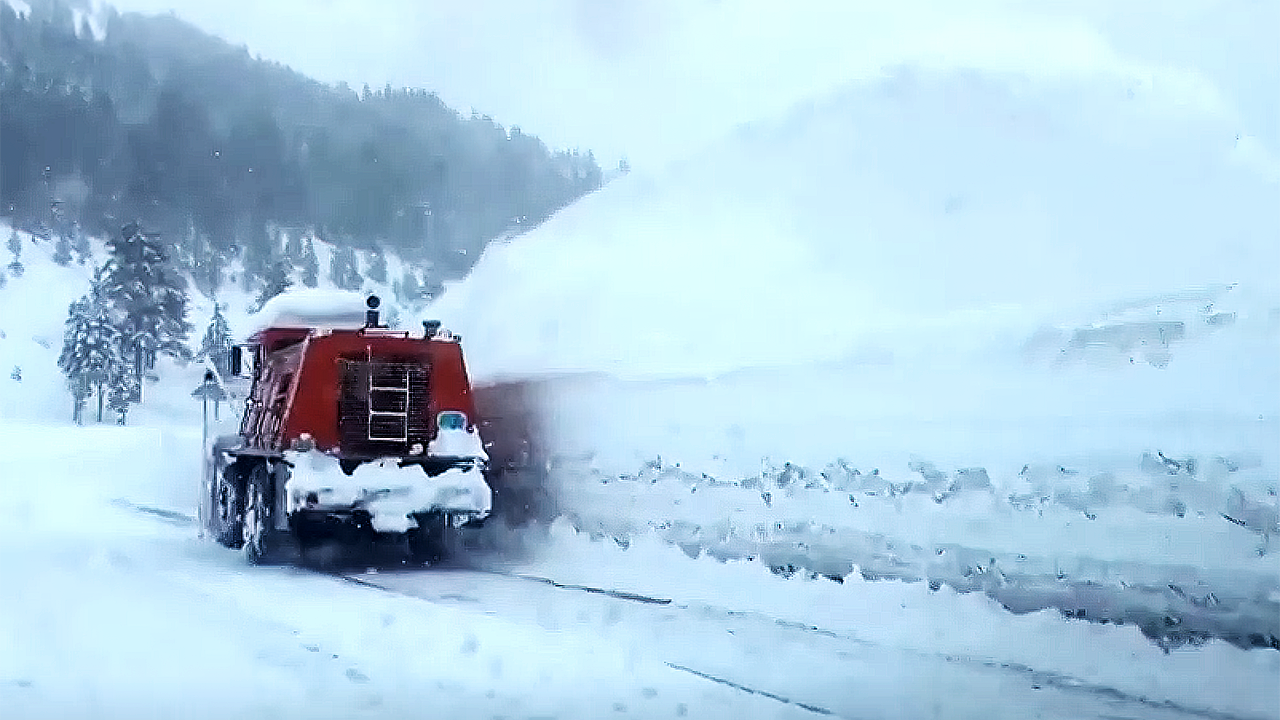