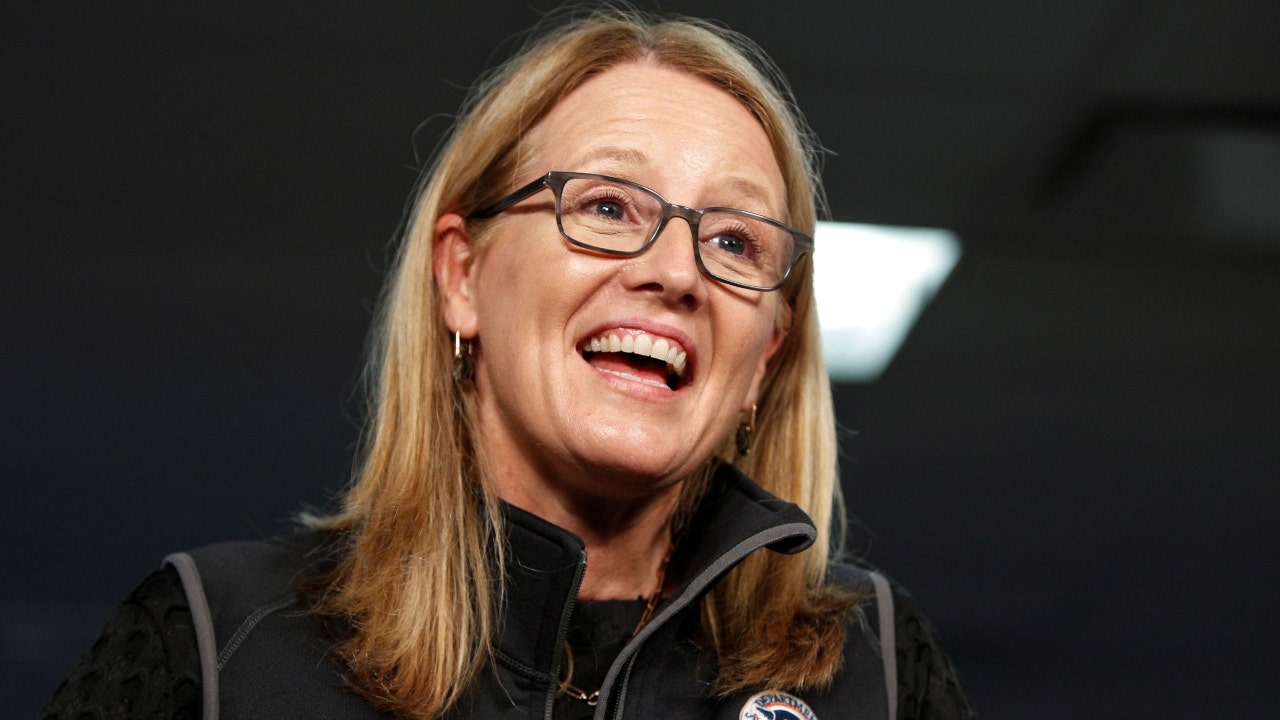 Federal Emergency Management Agency Administrator Deanne Criswell laid blame on climate change for the deadly tornado outbreak over the weekend, claiming such disasters will be the “new normal” from now on.

“This is going to be our new normal,” Criswell said during an appearance on CNN Sunday. “The effects we are seeing of climate change are the crisis of our generation,” Criswell said. “We’re taking a lot of efforts at FEMA to work with communities to help reduce the impacts that we’re seeing from these severe weather events and help to develop system-wide projects that can help protect communities.”

Criswell’s comments come after a tornado outbreak terrorized parts of the Midwest on Friday and Saturday, with more than 100 people feared dead and leaving thousands without power throughout much of Kentucky, Illinois, and Arkansas.

“This is Kentucky’s most devastating tornado event in our history,” Kentucky Gov. Andrew Beshear said at an event Sunday. “Nothing that was standing in the direct line of this tornado is still standing.”

The nation’s top emergency management official said such a severe and sustained outbreak of deadly storms this late in the year is “unprecedented,” but she noted that FEMA is doing everything it can to help people impacted by the storms.

Criswell’s comments come after President Biden said it was too early to tell whether climate change could have played a role in the outbreak, saying he would have the Environmental Protection Agency assess the possibility.