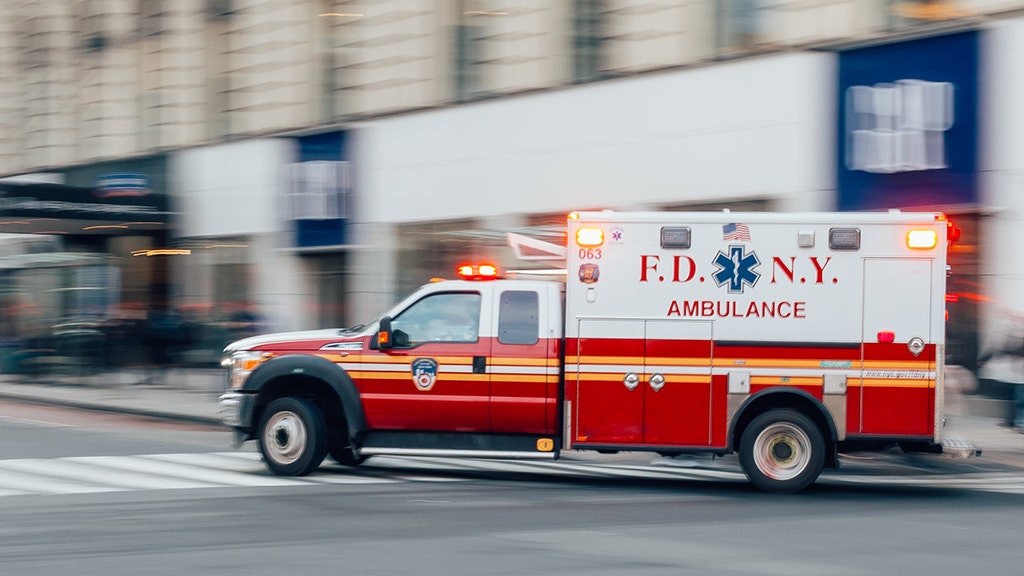 At least 31 people were seriously injured Sunday morning by a five-alarm fire that broke out in a high-rise apartment building in the Bronx.

“Approximately 200 FDNY members are operating on scene of a 5-alarm fire at 333 East 181 Street in the Bronx. There are currently 31 serious injuries to civilians,” the New York City Fire Department tweeted Sunday.

About 60 people were hurt. Children were among those injured.

The fire started on the second and third floors of the building in a duplex apartment, the New York Times reported.

This is a breaking news report and will be updated.