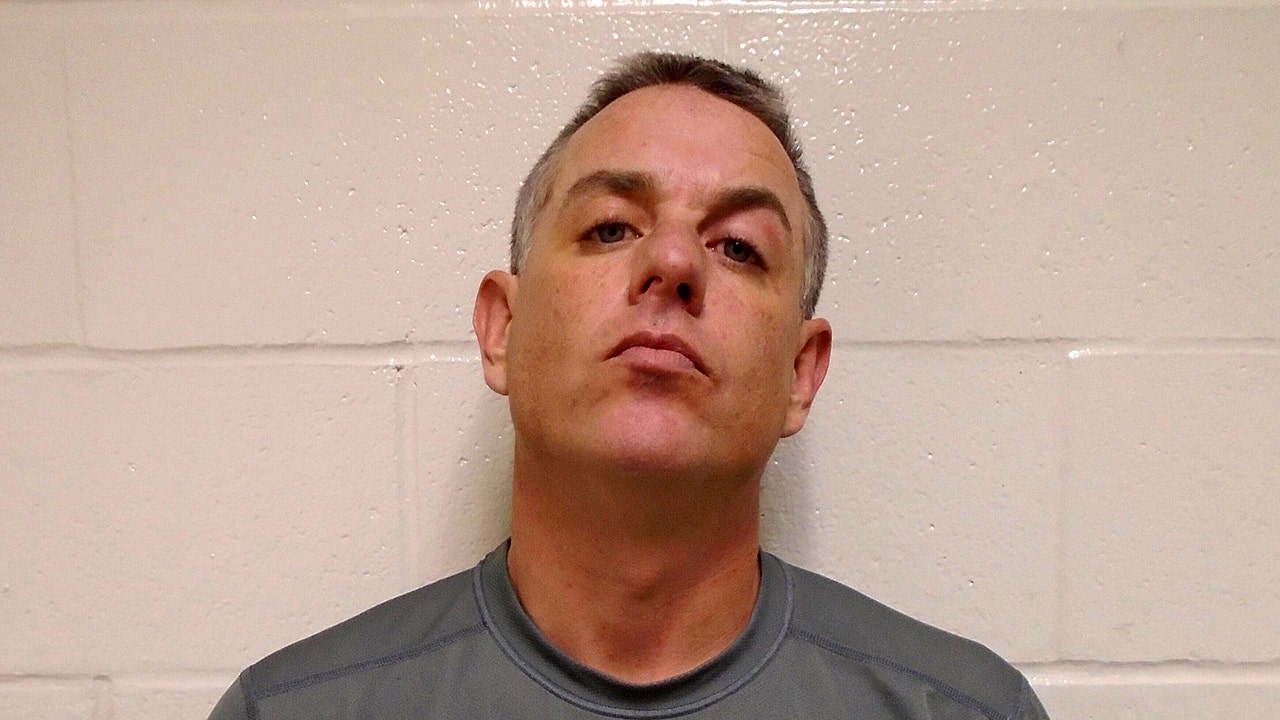 A former Louisiana cop faces a 20-year jail sentence for possession of child pornography and sexually abusing his dog.

NYC MAN OUT ON BAIL WALKS UP TO 13-YEAR-OLD BOY, SHOOTS HIM IN THE NECK: ‘SHOULD NOT HAVE HAPPENED’

State police took custody of the dog, named Boss, and sent him to a rescue in Texas. Bossier police ultimately fired Yetman, who remained in prison since his arrest.

Yetman, 40, pled guilty to the charges in August as part of a plea deal with the state, which led to the dismissal of dozens of additional charges, KTBS 3 reported.

“According to the original suspect and in Yetman’s conversations, Yetman asked for and received a used pair of underwear belonging to the suspect’s” 7-year-old daughter, state police detectives wrote in a report.

Yetman will have to register as a sex offender.