A former Oklahoma police officer convicted of killing his daughter’s boyfriend after five trials was sentenced last week to 25 years in federal prison.

Shannon Kepler, a 24-year veteran of the Tulsa Police Department, was also ordered to cover the cost of the gravestone for Jeremey Lake, 19, and will be on three years of supervised release after serving his sentence. Lake was dating Kepler’s daughter, Lisa, at the time of the 2014 killing.

“Kepler, at the time, was sworn to uphold the law but instead made a series of decisions that led to the young man’s murder,” U.S. Attorney Clint Johnson said in a Friday statement. “Today’s 25-year sentence provides a measure of justice to Mr. Lake’s family.”

Shannon Kepler headshot, as former Oklahoma police officer who fatally shot his daughter’s Black boyfriend in 2014. He was sentenced last week to 25 years in prison.

Lisa Kepler met Lake at a homeless shelter where she resided and where he volunteered. Her parents kicked her out of their house and put her in the shelter when she was caught sneaking out of the home. After seeing that his daughter had changed her relationship status on Facebook from single to “in a relationship,” Kepler was “alarmed” by what he saw on Lake’s Facebook page, federal prosecutors said.

He ran a records check on Lake and learned that he was previously charged as a juvenile for pushing a social services worker. One night, Kepler changed his clothes, waited until dark, and drove to where Lake was staying where he saw him and his daughter walking together, prosecutors said.

After being rebuffed by her, he allegedly shot Lake twice and fired three more times at the direction of witnesses and his daughter. She sustained non-life-threatening injuries.

Kepler fled and later turned himself in to the police. During his trial, he testified that he fired in self-defense because he thought Lake had pointed a handgun at him. No gun was found at the scene.

There also was a racial undercurrent to the trials. Kepler killed Lake, who was Black, days before a White police officer killed Michael Brown, a Black 18-year-old, in Ferguson, Missouri, sparking protests and fanning the national debate over the treatment of Black people by law enforcement.

The trial was Kepler’s fifth but his only one on federal charges. His first three murder trials in state court ended with hung juries. The fourth trial ended with a manslaughter conviction and a 15-year prison term, but the Oklahoma Court of Criminal Appeals overturned that conviction based on a U.S. Supreme Court ruling that found that Oklahoma lacks jurisdiction for crimes that happen on tribal reservations in which the defendants or victims are tribal citizens.

Kepler is a citizen of the Muscogee Nation and the shooting occurred on land within the tribe’s historic reservation. 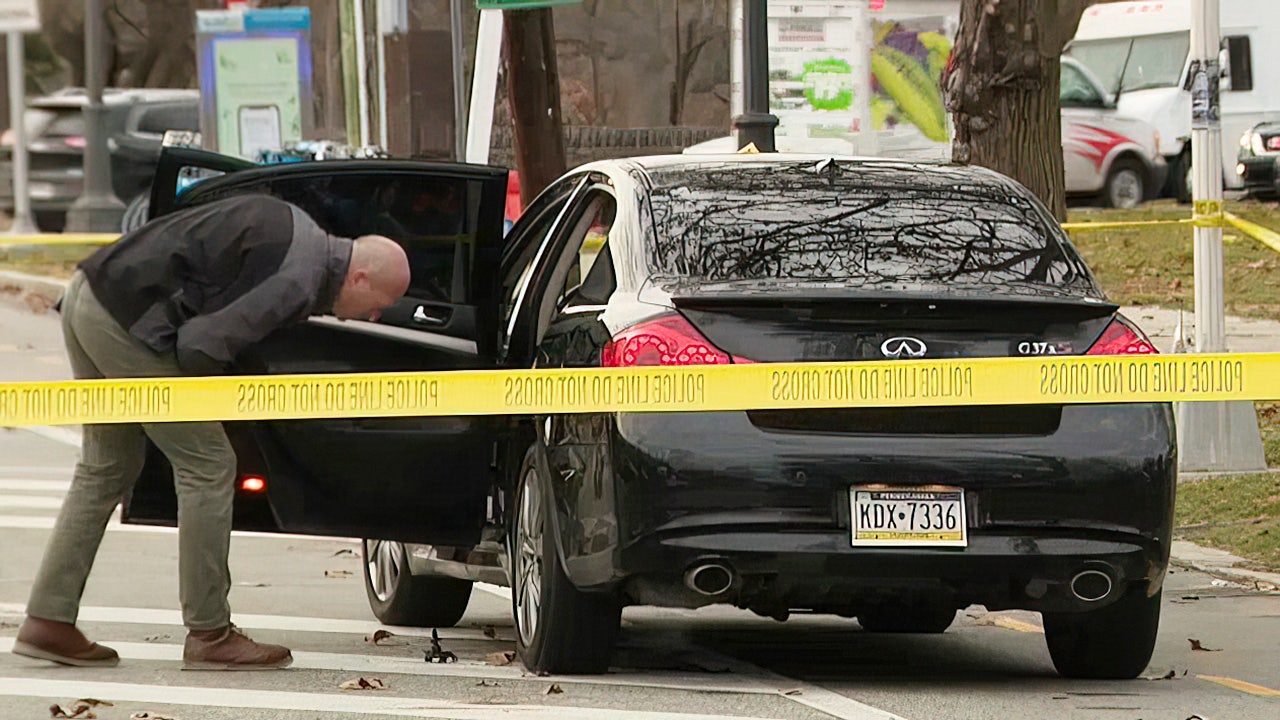 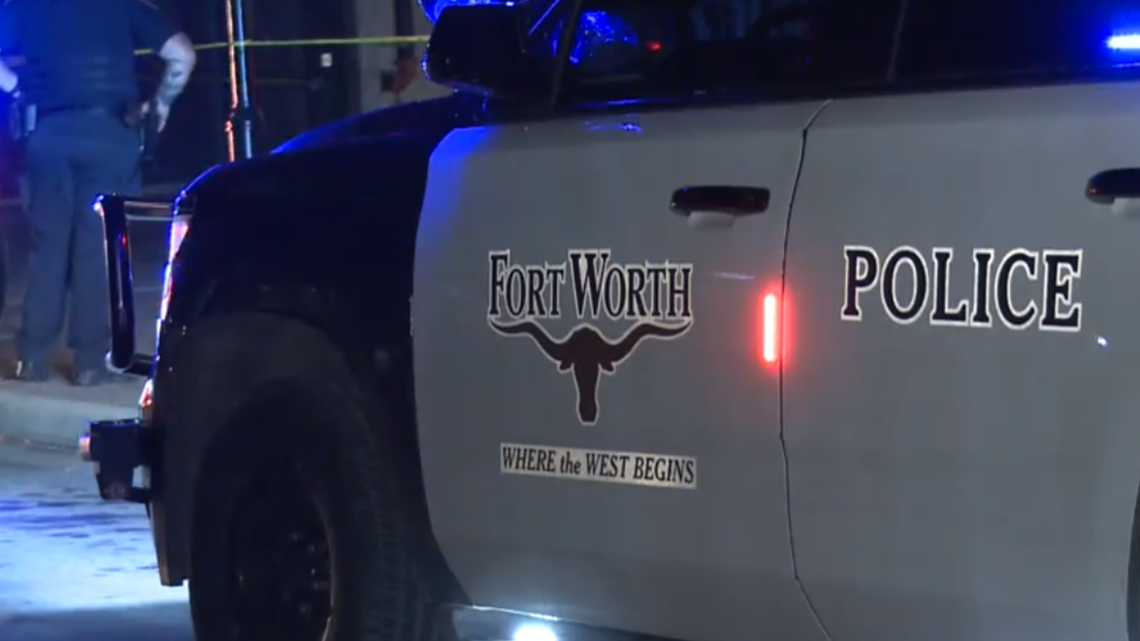