After investigating complaints from the parents, the Fort Worth ISD described the incident as an isolated case.

Fort Worth, Texas – Isabel Areola is a concerned parent who wants to know how the Fort Worth ISD will make sure her 9-year-old daughter gets to the right bus stop.

Arriola’s concerns come when a school bus driver drops her off the block from their assigned bus stop.

One of the students on the bus shared a cell phone video with Areola showing the chaos in the bus.

Areola said, “You hear these kids yelling at you. It’s total chaos on this bus.”

Because you can hear the kids screaming and crying about being forced to exit the school bus, Areola gets emotional just watching the video.

The concerned mother wants the school leaders of the district to watch the video.

“If it didn’t touch them to hear these kids cry because it was hard to just watch it,” Areola said.

It’s hard to see because her 9-year-old daughter is on the bus.

Fort Worth’s mother says a school bus driver has made a terrible mistake for the third time this month. She shared her worst nightmare about her daughter being abandoned in a strange alleyway in an unknown neighborhood at a crossroads away from home.

“They’re being picked up, kidnapped, you never know, or they’re going to be killed there,” Areola said.

Areola shows the WFAA on her cell phone a map that shows her daughter’s bus stop on Lipscomb Street near their home.

Not only did she highlight the correct bus stop in yellow, but she also highlighted two other blocks where she says the same driver dropped off her daughter since September 1.

Arriola warned that this not only put her daughters and fellow riders at risk, but other people as well. She learned from other parents that their children had been abandoned blocks away, and in one case, in busy Hemphill Street in Fort Worth, despite the parents’ screams.

“A parent was shouting at the bus driver that these children are not in this neighborhood. They are not here,” Areola said.

Fort Worth ISD’s communications department sent a statement to the WFAA that read, “We have spoken to the students’ parents. The district conducted an investigation, and we believe this is an isolated incident: the driver was a choice and No longer driving the road.”

“For me, it shouldn’t be driving at all,” Areola said.

But like many school districts in Texas, FWISD is low on bus drivers. In some cases, school bus routes have had to be added, according to Arriola.

The district advertises in favor of its school buses that it is hiring drivers. 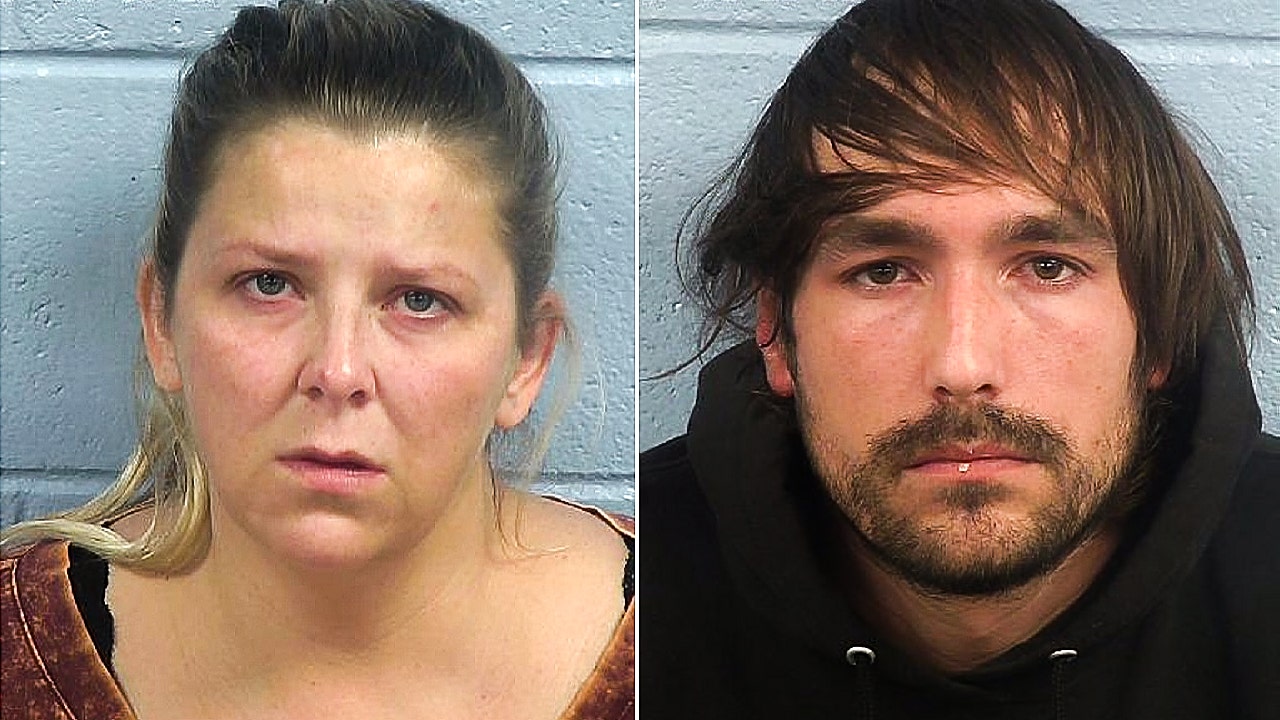 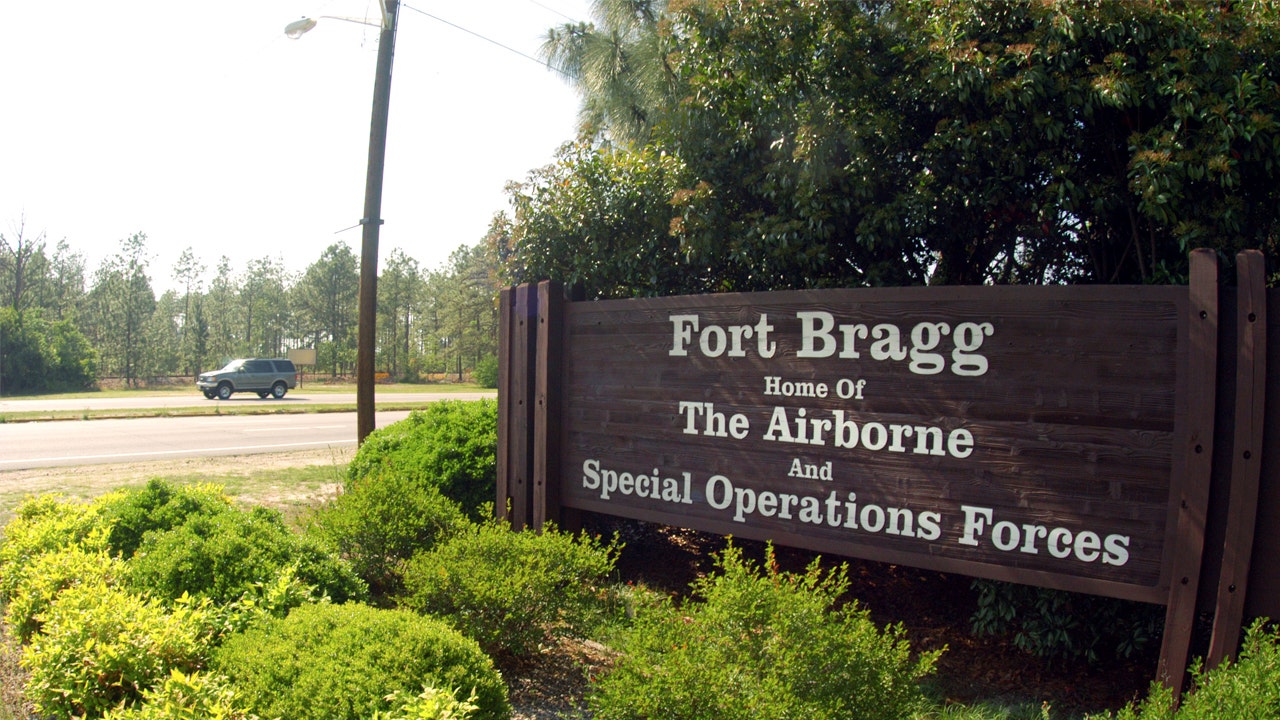 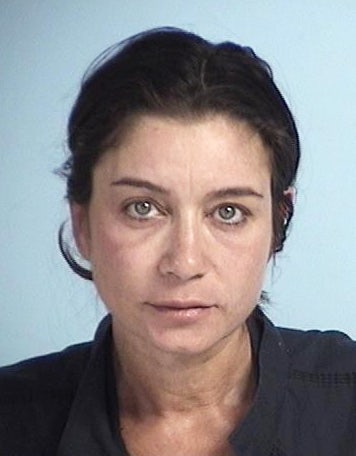