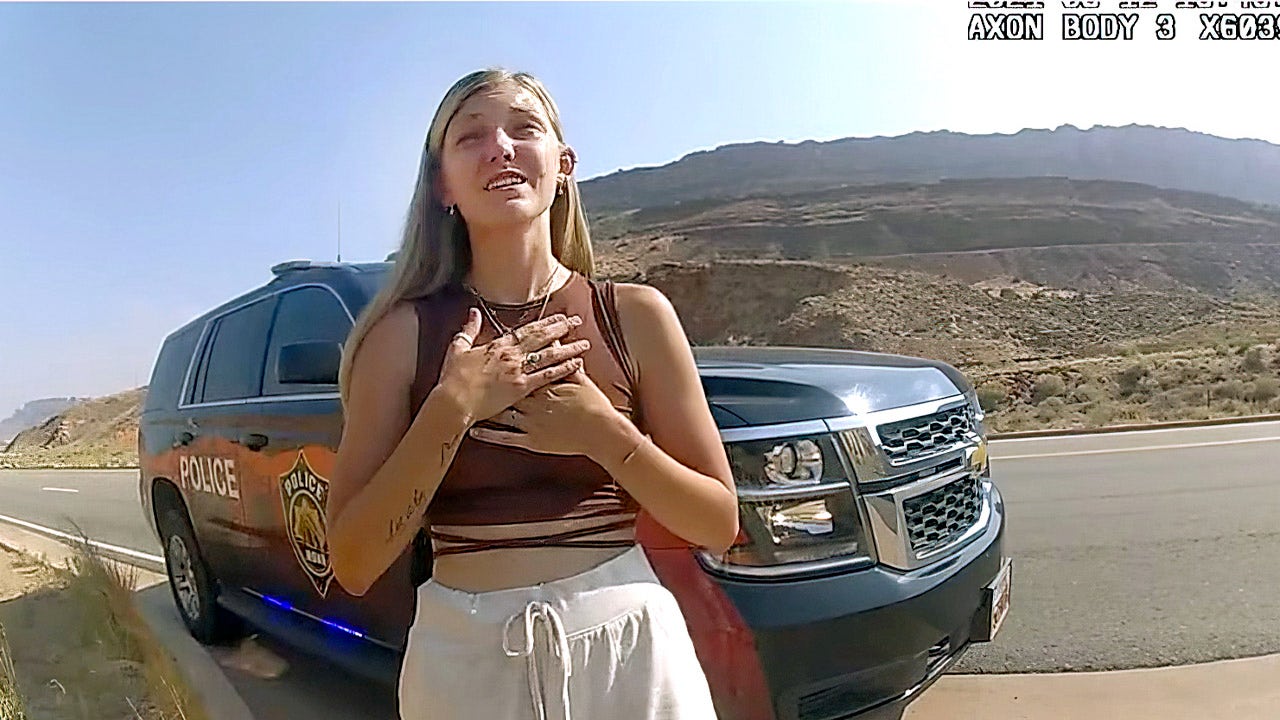 Moab authorities released a report Wednesday on the independent investigation into their police department’s handling of the Aug. 12 domestic call involving Gabby Petito and Brian Laundrie – which resulted in no arrests despite Utah state law mandating an arrest or citation in domestic violence incidents.

The investigation includes interviews with both officers involved and the city’s acting chief of police and looked into the incident reports, bodycam videos and other evidence.

The domestic violence call, first reported by Fox News Digital, included allegations that Laundrie slapped and hit Petito, but both of them denied that version of events to responding officers. Police ultimately split them up for the night and let them go – conceding to the investigator that they didn’t have legal authority to do that.

Roughly two weeks after the Moab incident, Petito’s family last heard from her. The FBI later found her remains at a Wyoming campsite she’d shared with Laundrie. He’d driven home to his parents’ house on the other side of the country without her and said nothing to investigators, Petito’s family or the public before going on the lam and eventually turning up dead himself in a suspected suicide. He was the only person of interest in her death.

A Moab city spokesperson said that officials planned to implement the report’s recommendations and will also add a domestic violence specialist “to oversee incident investigated by Moab officers.”