Police in Georgia have launched a manhunt for a suspect accused of shooting an officer who was responding to a domestic call.

The incident involving Jordan Jackson happened around 6 p.m. Thursday in McDonough, outside of Atlanta, according to the Henry County Police Department. The 22-year-old is now being sought for aggravated assault on a police officer.

“All of us all a sudden heard two gunshots. I looked straight-forward and that’s when I saw the officer’s hand go over his chest. He fell straight back on the driveway, I turned around, told my son to run, we all three ran, hid in a neighbor’s garage,” one witness told Fox5 Atlanta.

“Once we heard two gunshots go off, we knew there was a serious issue,” another witness added.

The station reports that police have released few details about the shooting other than saying it occurred while the officer was responding to a call about a domestic dispute.

The wounded officer – who has not been publicly identified – was transported to a trauma center at a local hospital, police told Fox5 Atlanta.

The Henry County Police Department also said it has found a white Dodge Ram truck that Jackson might have been traveling in after fleeing the scene. 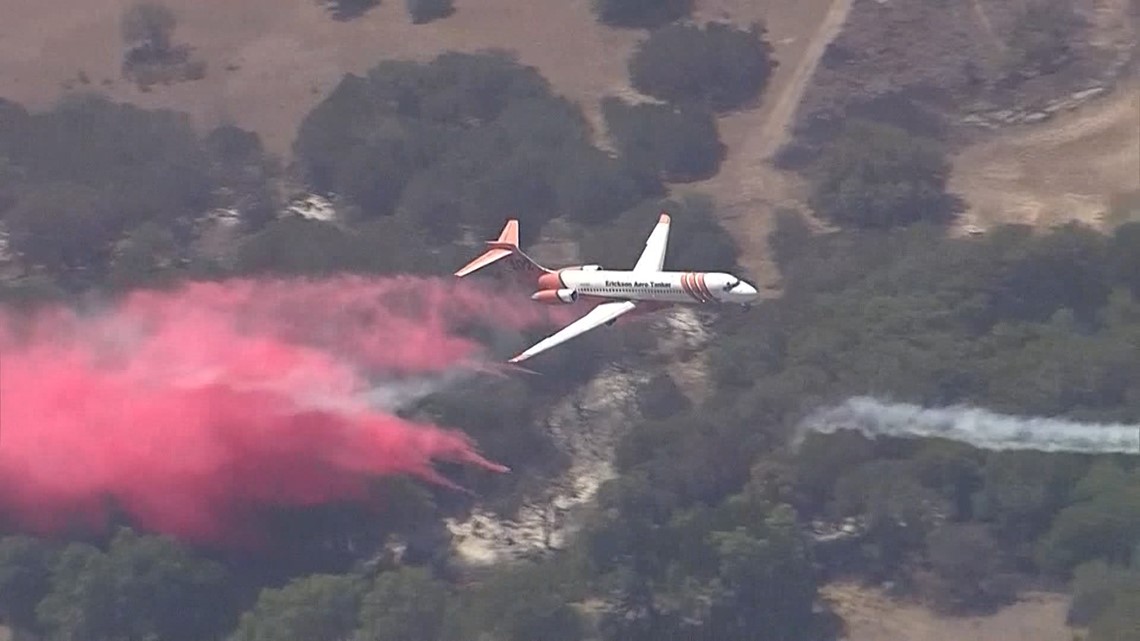 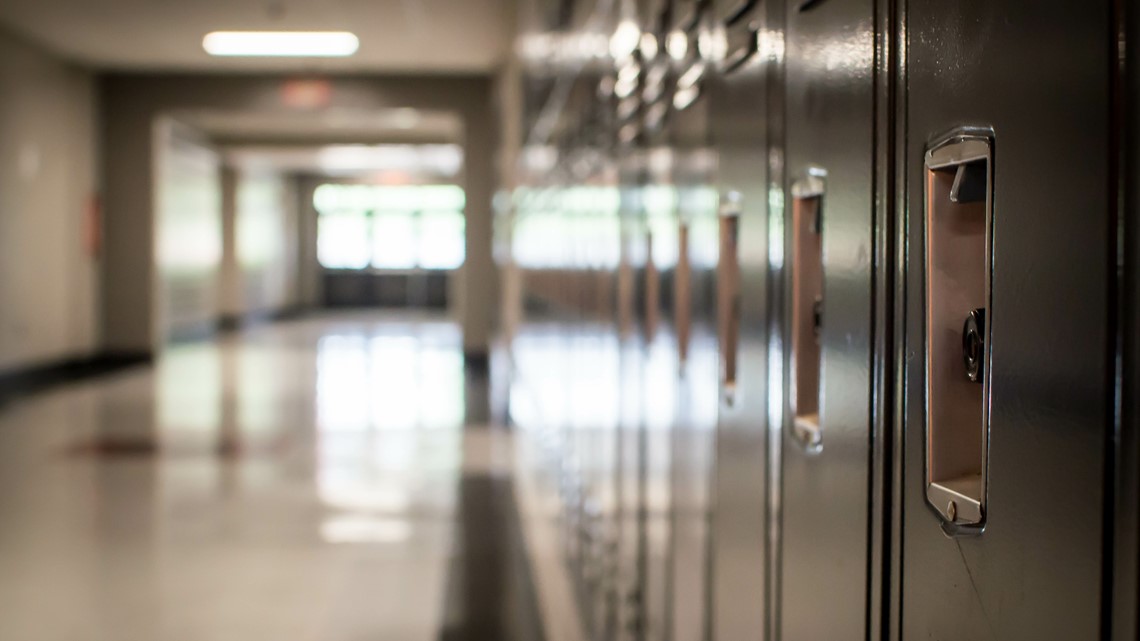 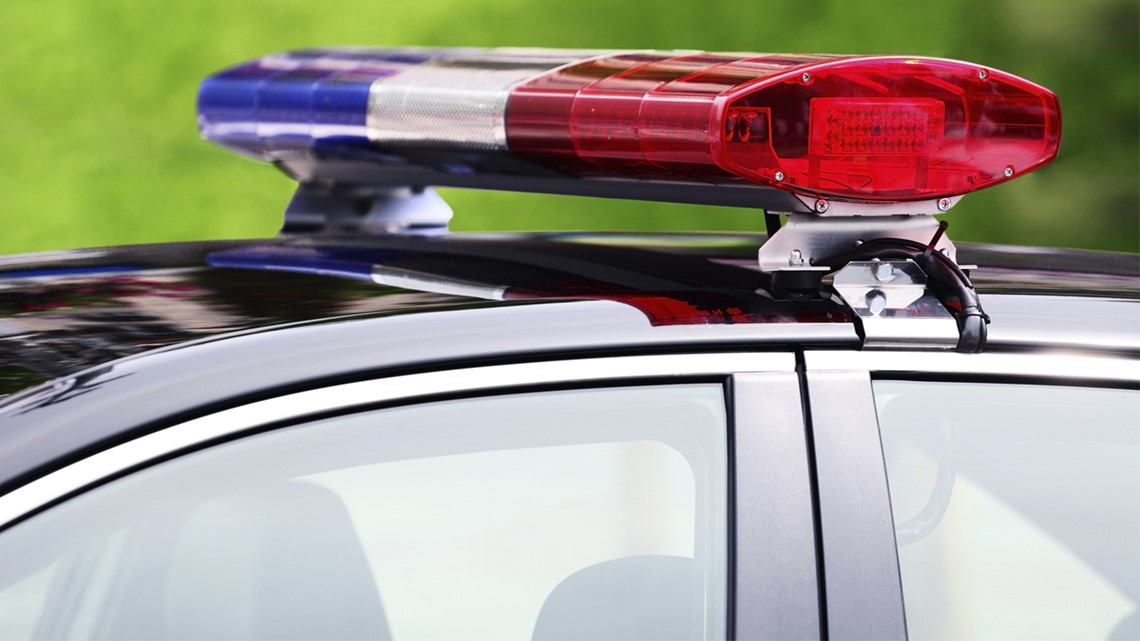