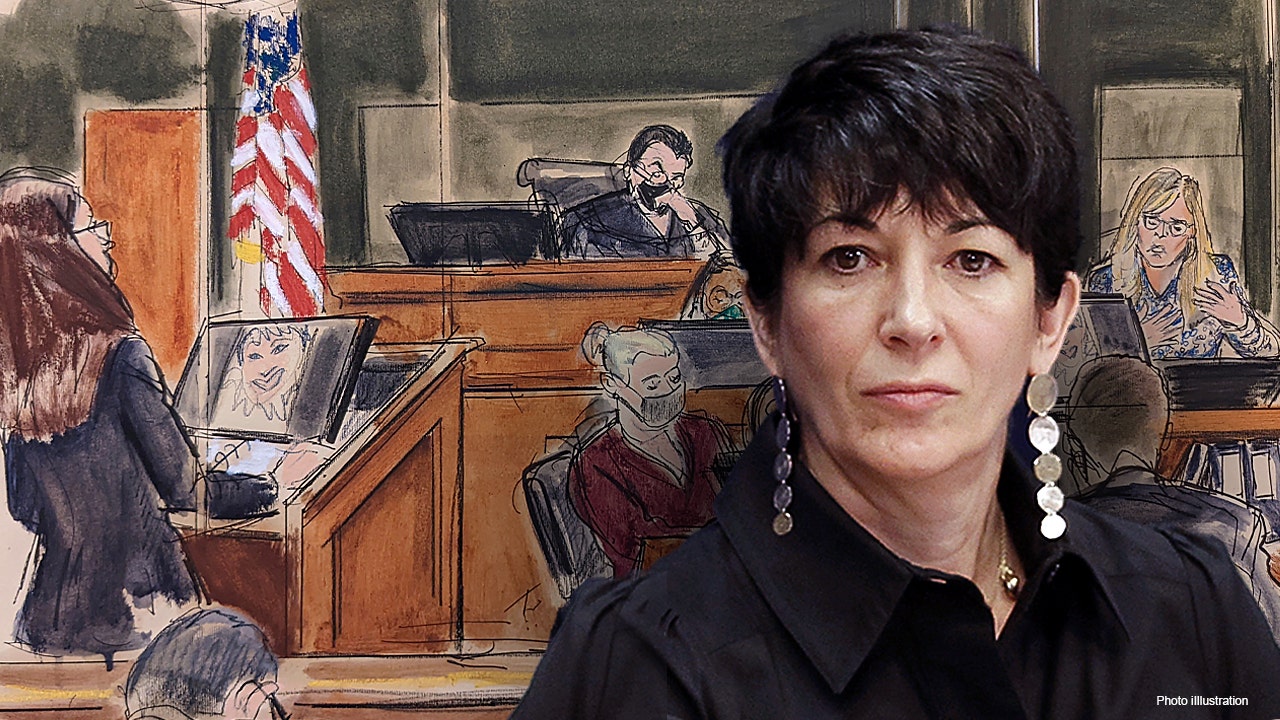 Ghislaine Maxwell’s defense team plans to call as many as 35 witnesses to challenge the prosecution’s assertion that the British socialite allegedly recruited girls for the late financier Jeffrey Epstein to sexually abuse, according to recently filed court papers.

Manhattan federal prosecutors called 24 witnesses then rested their case on Friday. Later that day, defense lawyers for Maxwell, 59, sent prosecutors a lengthy witness list in alphabetical order with no additional information. The witness list was filed under seal.

Prosecutor Maurene Comey fired off a letter to U.S. District Judge Alison Nathan Sunday, demanding that the defense team provide the order in which the witnesses will be called by Tuesday. The trial resumes on Thursday when the defense is slated to begin presenting their case.

Four accusers – two of whom were 14 when the abuse began – testified that Maxwell groomed them to give Epstein sexual massages and at times participated in the alleged assaults between 1994 and 2004.

Attorney Bobbi Sternheim countered in a letter Sunday that the defense had provided a tentative order of the first several witnesses, but logistics prevented a more precise lineup.

“We have informed the government that we are still trying to make travel arrangements for defense witnesses, many of whom are coming from locations out of the district and aboard,” wrote Sternheim.

The lawyer added that three of the witnesses would like to testify under their first names or pseudonyms to protect their privacy – a request the government opposes.

“The court’s ruling on this issue may impact the willingness of these witnesses to testify,” Sternheim wrote.

Defense lawyer Timothy Parlatore, who is not involved in the case, said it was unlikely Maxwell’s lawyers will actually call so many witnesses. “They may be trying to drive the prosecution nuts by sending them down a bunch of rabbit holes,” he speculated.

“A lot of times you try to minimize the number of defense witnesses because as a defense attorney you don’t have the burden of proof, the prosecution does,” said Parlatore, who has practiced extensively in the Southern District of New York and other federal courthouses. “The more of a robust case you put on, the more you cause the jury to sit there and say, ‘Did the defense prove their case?’”

GHISLAINE MAXWELL ALLEGEDLY TOLD TEEN SHE ‘HAD A GREAT BODY FOR MR. EPSTEIN AND HIS FRIENDS’

The defense team has not publicly disclosed whether Maxwell will take the stand but has indicated they plan to call Dr. Elizabeth Loftus, a psychologist who specializes in the reliability of memory. Loftus has testified or consulted on many high-profile sex crimes cases – including for Harvey Weinstein and Bill Cosby.

Maxwell has denied the allegations and accused the prosecution of pursuing her only after Epstein, 66, a convicted pedophile and her longtime lover, killed himself in a Manhattan jail cell while awaiting federal sex crimes charges.

If convicted, Maxwell faces up to 70 years in prison.