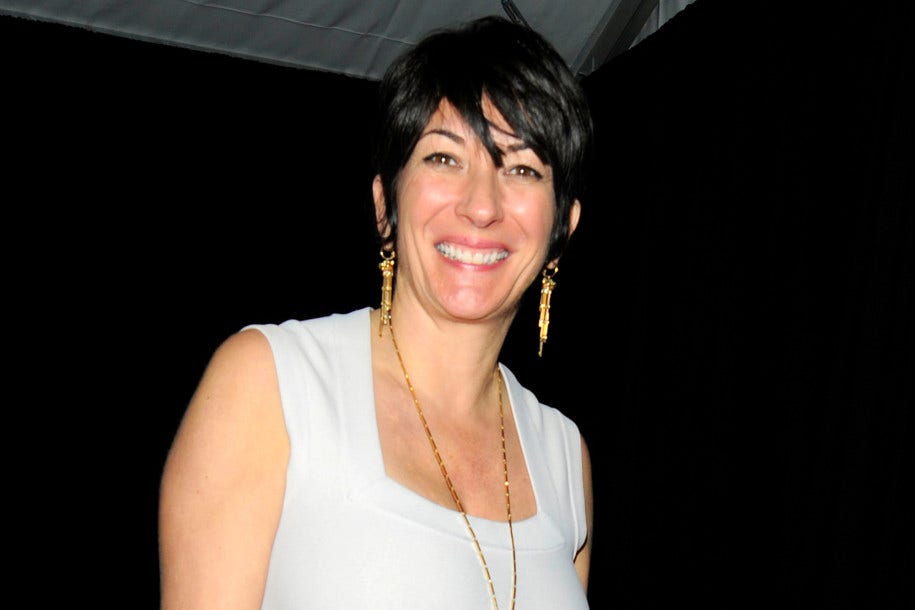 A judge dealt a blow to Ghislaine Maxwell‘s defense Monday during a pretrial hearing in Manhattan federal court, ruling that her alleged victims can testify anonymously at her upcoming trial.

US District Judge Alison Nathan granted prosecutors’ request to let witnesses testify under pseudonyms to prevent them from declining to cooperate out of fear of public exposure and harassment.

The judge cited the sex-trafficking cases of Nxivm leader Keith Raniere and R&B singer R. Kelly in which victims were permitted to testify anonymously at their federal trials. Nathan also shot down the defense’s request to bar prosecutors from using the word “victim” in front of the jury.

Maxwell, 59, appeared in person in the courtroom Monday wearing a white T-shirt, blue prison scrubs and a white mask. Before the proceeding began, the beleaguered defendant, her hair messily hanging to her shoulders, briefly looked over at her sister, Isabel Maxwell, who was seated in the gallery.

The British socialite has been behind bars since her July 2020 arrest on charges she recruited and groomed teen girls for financier Jeffrey Epstein and her to sexually abuse in the 1990s and early 2000s.

WHO IS GHISLAINE MAXWELL?

Due to the coronavirus pandemic, this was only the second time Maxwell had appeared in person in court since she was locked up. She watched as Nathan repeatedly ruled against in a multitude of pretrial motions.

Ghislaine Maxwell appears July 14, 2020, via video link for her arraignment in Manhattan federal court on charges she recruited underage girls for her and Jeffrey Epstein to abuse.
((REUTERS/Jane Rosenberg))

Jury selection is slated to begin later this week and opening arguments on Nov. 29. Nathan will conduct the jury questioning in open court as is standard in federal trials.

Epstein, a convicted pedophile, hanged himself in 2019 in a Manhattan jail cell while awaiting trial on sex trafficking charges. Maxwell has denied the allegations against her and claimed that Epstein’s suicide has made her the scapegoat for his crimes.

Her legal team has argued in court papers that she has been subjected to “jaw-droppingly appalling conditions” in jail and that biased press coverage has left her “tried, convicted and condemned in the court of public opinion.”

In December, a judge refused to release Maxwell on a $28.5 million bail package, saying she posed a flight risk.

Before the feds closed in, Maxwell had been living a quiet life with her tech-entrepreneur husband, Scott Borgerson, in Manchester-by-the-Sea outside Boston.