A sea lion that wandered into the middle of a freeway near San Diego on Friday was helped by good Samaritans who conducted traffic for the animal on the busy roadway.

The sighting happened at 9:40 a.m. on state Route 94 and was recorded on video by a driver who was stopped in the eastbound lanes. The video shows two people stopping and waving on traffic when a sea lion suddenly appears and scurries along behind them.

“We were just trying to keep it from going from one side of the freeway to the other, keep it in the middle,” Leslie Fernandes, one of the drivers who stopped to help the animal, told FOX5 San Diego. “Couple of times he got aggressive and tried to come out towards the oncoming traffic.”

With the roughly 250-pound male sea lion safely on the other side, a Sea World crew arrived and caught the animal in a net to bring it safely to its rescue facility.

A Sea World rescue crew caught the sea lion in a net and transported the animal to its rescue facility.
(KSWB)

However, officials said that this wasn’t the sea lion’s first run-in with rescuers.

“It was rescued in early November from Harbor Island Drive, was released shortly after and has been showing up in kind of odd situations and spots since then,” said Eric Otjen, a member of the SeaWorld rescue team, told the station. “This is the weirdest, though.”

The sea lion, which Sea World had tagged during a previous rescue, had also recently been along the boardwalk in Mission Beach, near a deli in Mission Bay and on the Navy Base in Point Loma, the organization told the San Diego Union-Tribune.

Sea World said the National Marine Fisheries Service will determine whether the animal should be returned to the wild or kept in captivity. 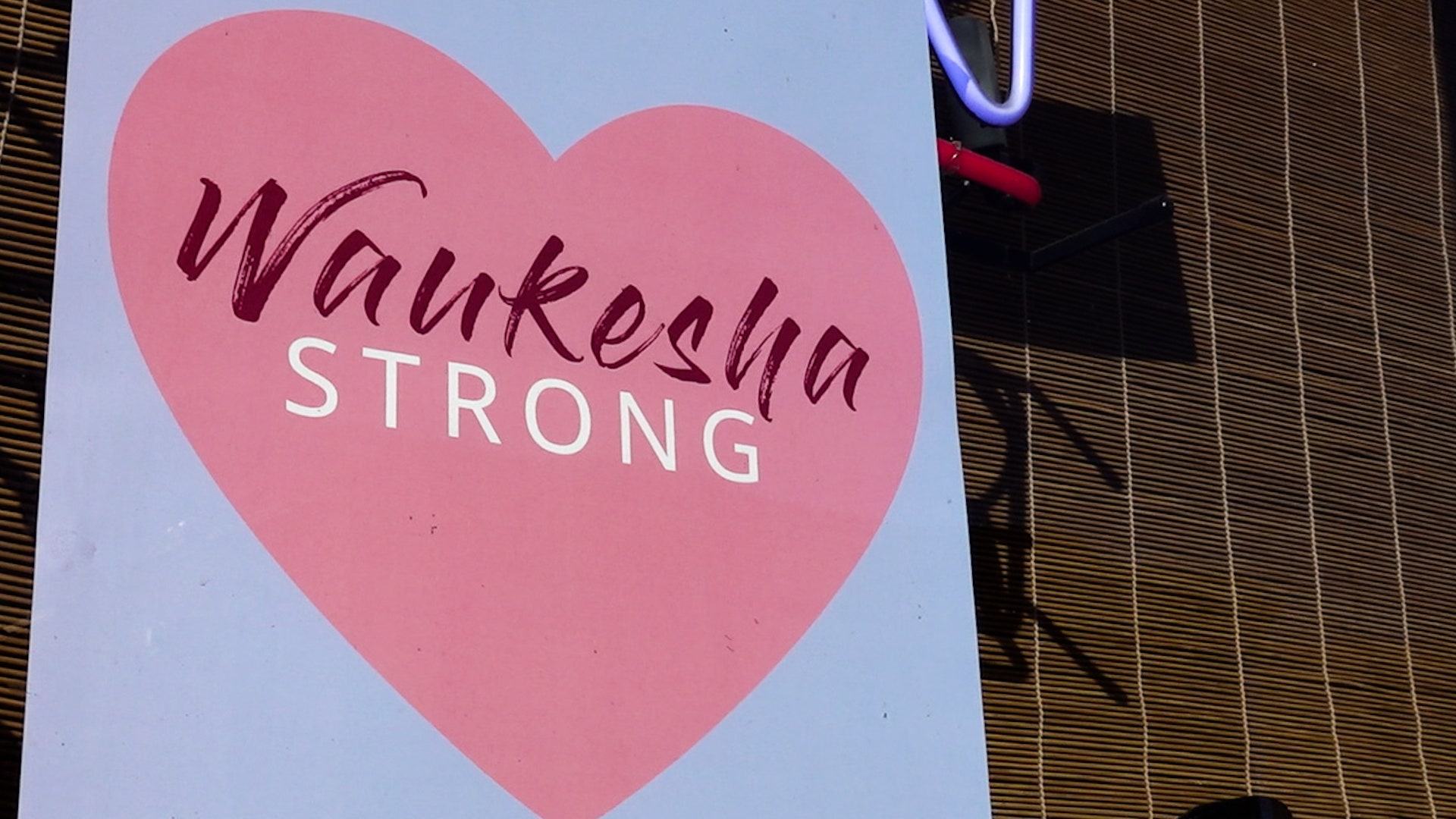 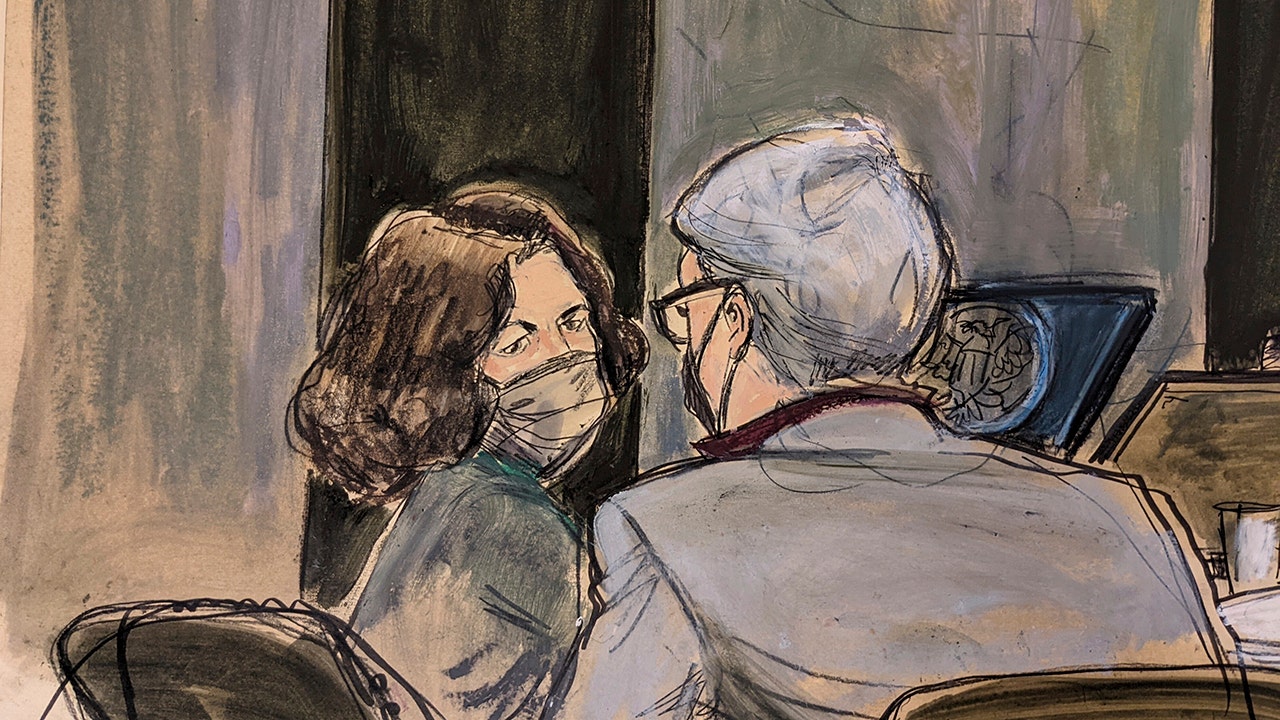