GRAPEVINE, Texas — Another North Texas superintendent is stepping down from his role, adding to a growing list of leadership changes across the region.

Ryan served 13 years as superintendent of the Grapevine-Colleyville ISD. His last day will be January 1, 2023, and he will remain an employee until August 31, 2023, with the approval of the school board.

“I am announcing this now so that the Board of Trustees has time to begin the selection process for the new superintendent,” Ryan said in a press release. “The incredible level of community and district support we have experienced at GCISD is a hallmark of our success.”

The school board highlighted achievements under Ryan’s leadership, including developing an online school, growing programs in STEM learning and gifted students, and career and technical education.

“On behalf of the Board, we greatly value the progress we have made in our school system under the leadership of Superintendent Ryan,” said Grapevine-Colleyville Board President Casey Ford. “Dr. Ryan has been a tireless visionary for Grapevine-Coleville ISD over the past 13 years.

However, the achievements of the district have been met with criticism from parents and students as well.

In August, Grapevine-Colleyville asked the ISD to ban the teaching of critical race theory, to enforce stricter reviews of library books and not to require or encourage the use of pronouns that do not align with the gender assigned at birth. The latter, faced with both backlash and praise.

Grapevine High School students protest after the school board vote. “These rules are taking away our rights to feel safe and express ourselves and be honest about who we are,” said one student.

The school district also broke with the Scholastic Book Fair because the company did not provide a complete list of every book sold at the fair.

Despite the backlash in recent months, Ryan said in today’s release that school district staff, including teachers and board trustees, “deserve all the credit for working together as a team to drive the success of our students.” ”

The next meeting of the school board is on Monday, September 26, when Ryan’s retirement is expected to be discussed. 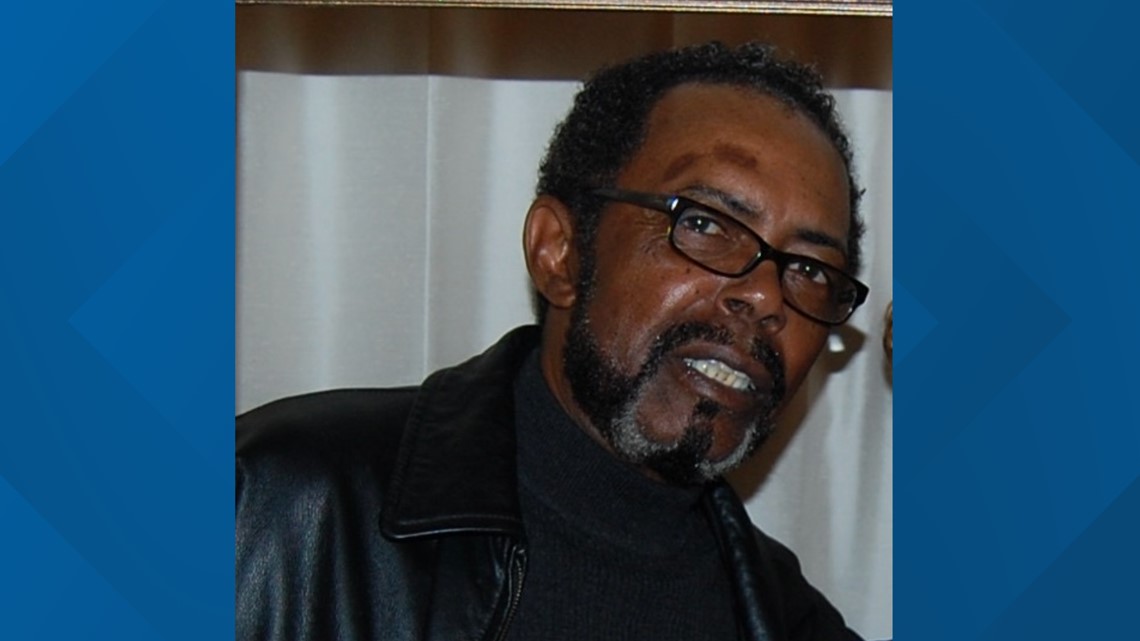