Becerra’s directive came days after drugmaker Biogen slashed the price of its $56,000-a-year medication, Aduhelm, to $28,200 a year — a cut of about half.

“With the 50% price drop of Aduhelm on Jan. 1, there is a compelling basis … to reexamine the previous recommendation,” Becerra said in a statement about his directive to the Centers for Medicare and Medicaid Services. The statement was provided to The Associated Press.

More than 50 million Medicare recipients who pay the $170.10 monthly “Part B” premium for outpatient care will see no immediate change to their costs, but Monday’s move could open the way for a reduction later in the year. The Department of Health and Human Services says it is reaching out to the Social Security Administration, which collects the premium, to examine options.

The standard Part B premium is rising by about $22 this year, up from $148.50 in 2021 and one of the biggest annual increases ever. About half of that, $11, was attributed to the potential costs of having to cover Aduhelm at its original $56,000 price.

Becerra’s move came after prominent Democratic senators urged the Biden administration to take immediate steps to cut rising drug costs for seniors. Bigger curbs on drug prices promised by Democrats are hung up in Congress along with the rest of President Biden’s massive social agenda legislation.

In announcing the price cut just days before the Christmas holidays, Biogen acknowledged the high cost had become a stumbling block to uptake for its medication.

“Too many patients are not being offered the choice of Aduhelm due to financial considerations and are thus progressing beyond the point of benefitting from the first treatment to address an underlying pathology of Alzheimer’s disease,” CEO Michel Vounatsos said at the time. “We recognize that this challenge must be addressed in a way that is perceived to be sustainable for the U.S. healthcare system.”

Medicare is currently covering Aduhelm on a case-by-case basis. Later this week, the agency is expected to issue an initial coverage decision, but the process of finalizing it can take months.

Usually the financial impact of high-cost drugs falls most directly on patients with serious diseases such as cancer, rheumatoid arthritis or multiple sclerosis. But with Aduhelm, the pain would be spread among Medicare recipients generally, not just Alzheimer’s patients needing the drug.

That’s turned the drug into a case study of how one pricey treatment can swing the needle on government spending and impact household budgets. People who don’t have Alzheimer’s would not be shielded from the cost of Aduhelm, since it’s big enough to affect their premiums.

Alzheimer’s is a progressive neurological disease with no known cure, affecting about 6 million Americans, the vast majority old enough to qualify for Medicare.

Aduhelm is the first Alzheimer’s medication in nearly 20 years. It doesn’t cure the life-sapping condition, but the Food and Drug Administration determined that its ability to reduce clumps of plaque in the brain is likely to slow dementia in its earlier stages. However, many experts say that benefit has not been clearly demonstrated. 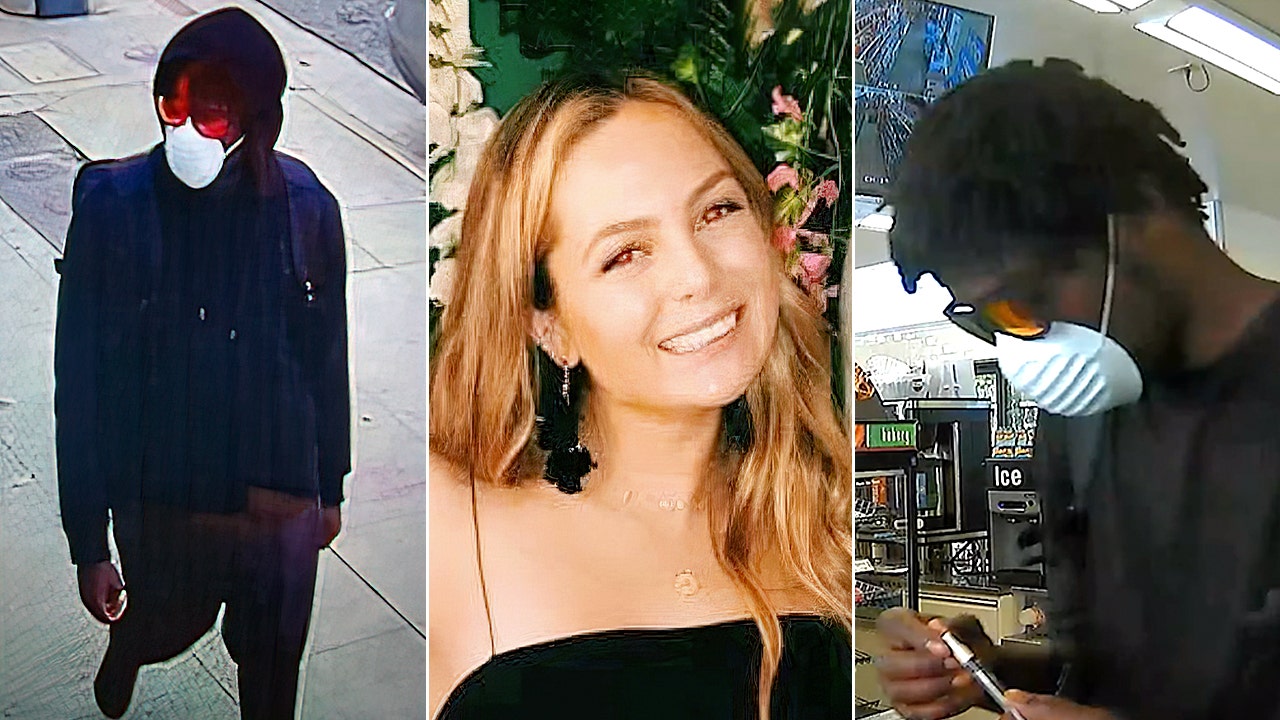